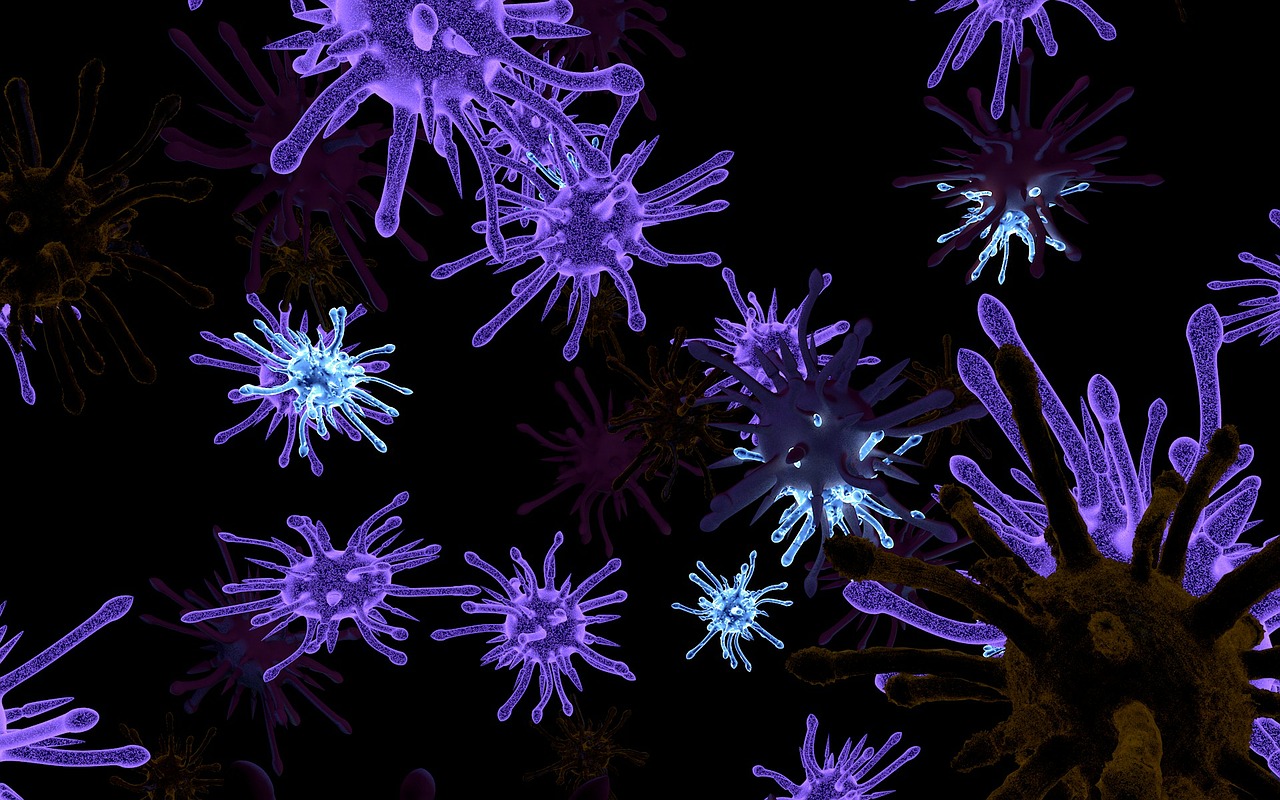 Is the Coronavirus pandemic getting crazy enough for you yet?

Whether you’re actively quarantined, practicing social distancing or just feeling antisocial, I predict we’ll all have lots of downtime ahead.

What better way to use that downtime than watching war movies? And what better war movies to watch, than man versus an invisible but deadly enemy: germs.

Here are three of my personal favorites:

When an African monkey carrying a deadly virus is illegally smuggled into the United States, the disease quickly takes hold of a small Californian town. A small group of scientists arrives to quell the epidemic as effectively as possible, but the army has other plans. The scientists do everything they can before they must take desperate measures to stop the virus before it spreads.

Check out the trailer for Outbreak here:

A young woman arrives back in the United States after a business tip in China. Feeling slightly ill, she chalks her symptoms up to jet lag. A couple days later, she is dead, but doctors have no idea why. Soon, dozens are sick with the same symptoms and a pandemic is raging. Scientists need to act fast before it’s too late.

Check out the trailer for Contagion here:

Based on the novel by Michael Crichton, a U.S. research satellite crashes in Arizona, carrying a deadly microscopic organism. A group of top scientists assemble to identify the organism and try to contain it before it spreads.

Check out the trailer for The Andromeda Strain here:

Remember, Purell your hands before eating your popcorn, wipe down the remote and I’ll see you next week!