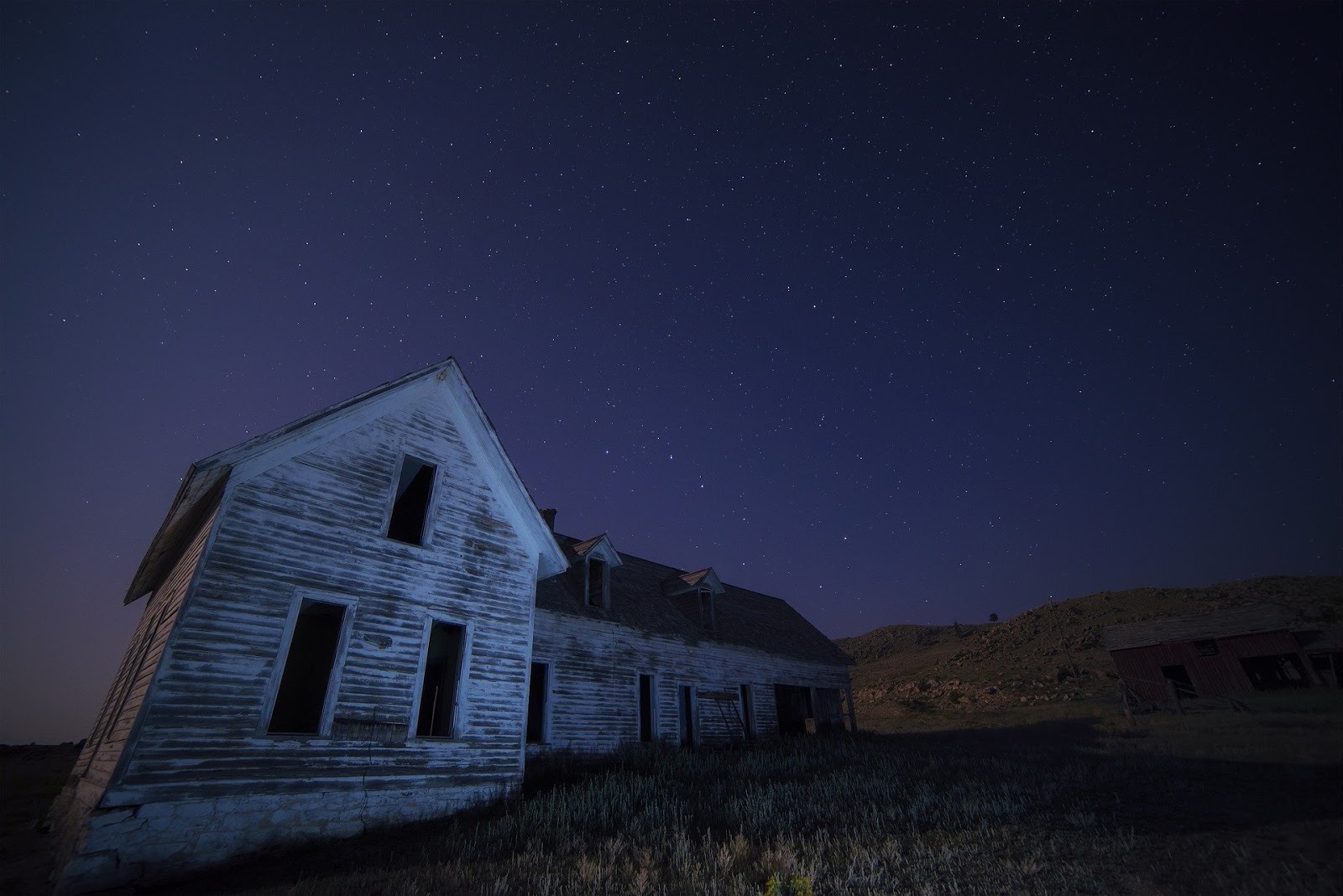 When it comes to the world of food, I think it’s fair to say that some things just go well together. For some people, you can’t have that peanut butter sandwich without a glop of jelly. Or maybe the only way to eat that slice of pizza is with a glass of ice-cold beer.

But do you think there are other categories of life that have those perfect matches – like movies, for instance?

The Perfect Match: War and Horror

The only genre of movies that truly speaks to me, beyond war movies, is the similarly gory genre of horror movies. And just as peanut butter and chocolate blend perfectly, war and horror just work!

Here are three of my favorite horror war movies:

On what was supposed to be an uneventful training mission, a group of British soldiers reach their rendezvous point with another unit, to find a scene of carnage. Finding only one survivor, the soldiers quickly realize that they are being hunted by a group of werewolves. With no backup and limited ammunition, the men make a last stand at an abandon farmhouse and try to survive the night.

Check out the trailer for Dog Soldiers here:

Towards the very end of World War One, nine British soldiers are completely lost as they fight on the Western Front. As it starts to get dark, the men decide to hide in a corpse-laden trench to wait for morning. But when night actually comes, they get the feeling that they aren’t alone … and they slowly begin to die, one after another.

Check out the trailer for Deathwatch here:

A CIA agent is embedded in the Middle East soon after 9/11. After he looks at satellite photos of Afghanistan that show signs of radioactive material, terrorist activity is assumed, and a team is sent to investigate. But the guide attached to the team warns that the area is evil, and the team ignores the information. The results are nothing less than deadly.

Check out the trailer for The Objective here:

Do you have any favorites that didn’t make the list? Let me know in the comments!