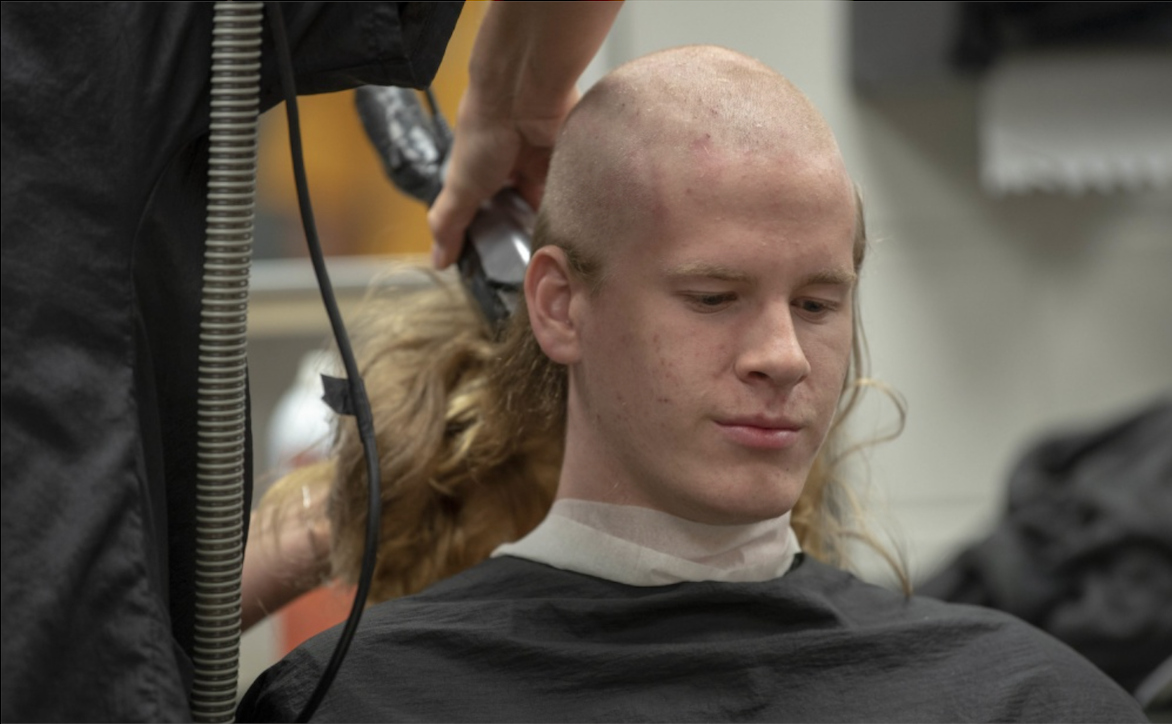 When you think about the world’s toughest military bootcamps, you probably think of the U.S. Navy SEALs, or the U.S. Marines, right? What if I told you that the U.S. Navy Recruit Training Command at Great Lakes, Illinois is no day at the beach either?

But hey, no need to take my word for it. Now, thanks to an amazing documentary, Boot Camp: Making a Sailor, you can see firsthand what a strenuous journey U.S. naval recruits endure to receive the title of sailor.

What Did I Get Myself Into?

The documentary was produced by the U.S. Navy’s All Hands magazine to give recruits a realistic look at the rigors of Navy bootcamp. And let me tell you, it sure looks realistic to me!

Over the course of an hour, we meet four young recruits, starting er (“I feel great … I really do. Like, all the hard work paid off!”)

Along the way, the recruits master a host of essential skills, from water survival, seamanship and small arms marksmanship to line handling, fire fighting and good old-fashioned total sleep deprivation.

And boy, do those early morning runs and swims in snow-covered Great Lakes, Illinois look f-f-f-freezing!

Recruits to Your Battle Stations!

The recruits’ last training exercise is called “Battle Stations 21.” It’s a grueling 12-hour event that tests every skill a recruit has learned under combat conditions.

The prize for successful completion? The chance to turn in their recruit baseball caps and proudly replace them with the cap of an official U.S. Navy sailor. 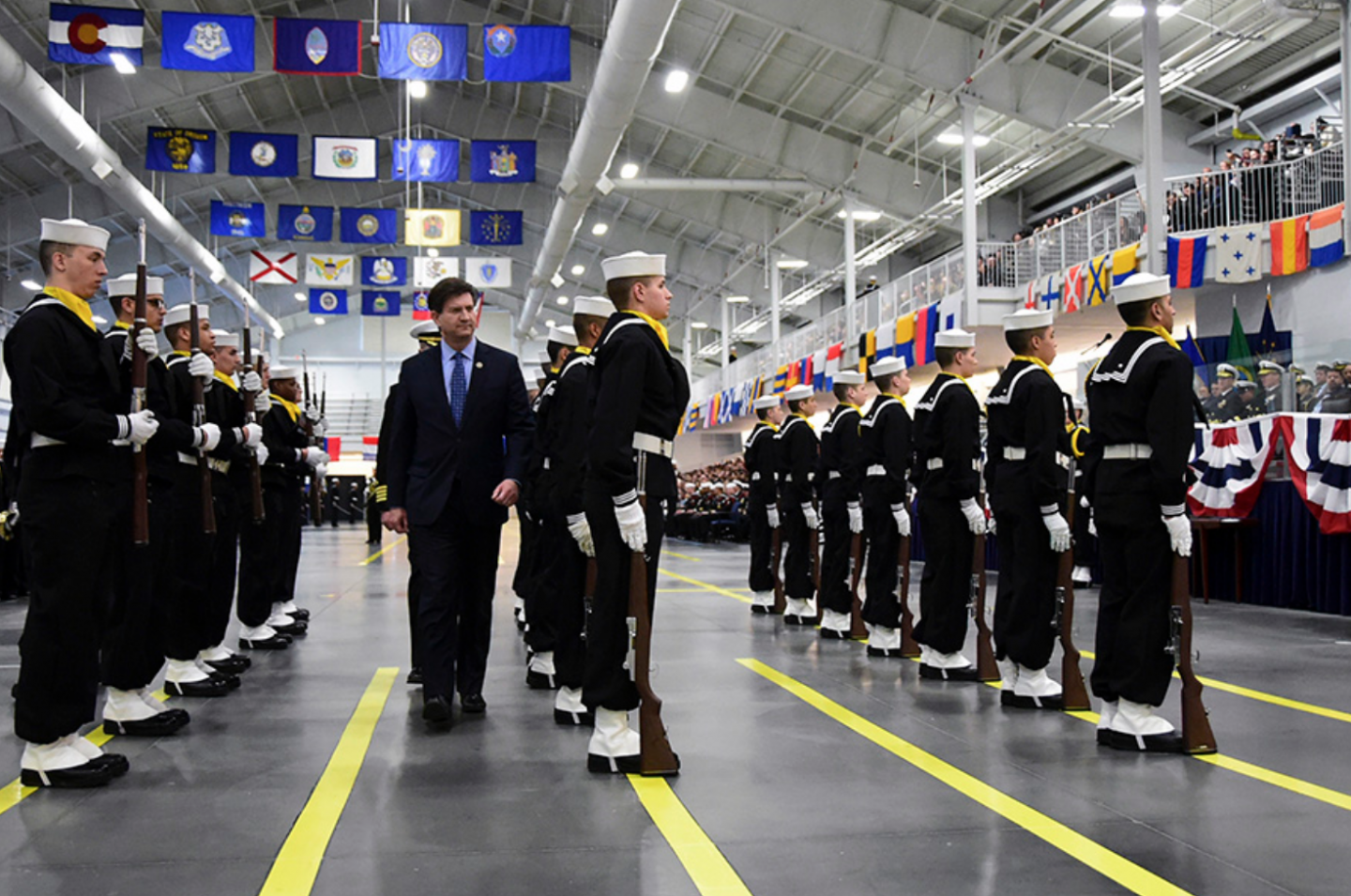 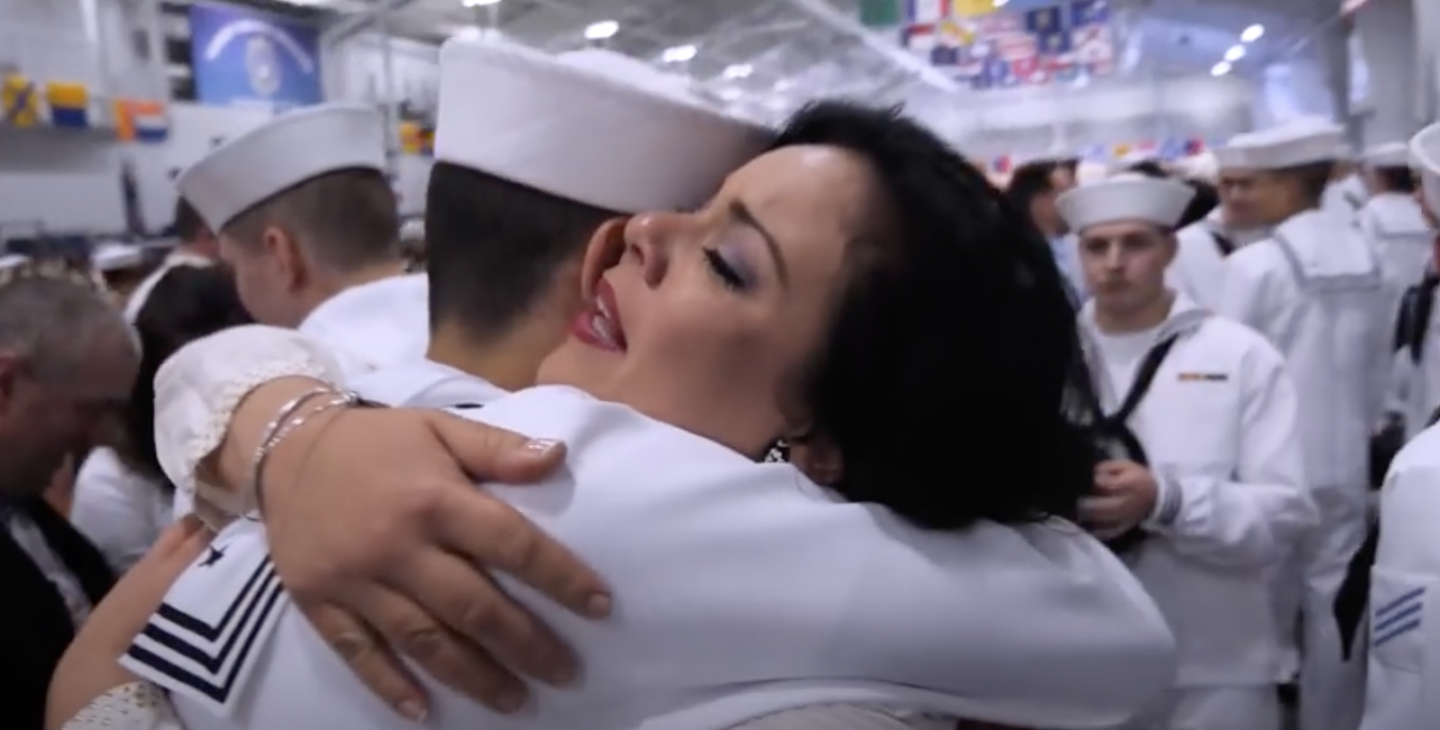 Check out Boot Camp: Making a Sailor here and see if you could make the grade!