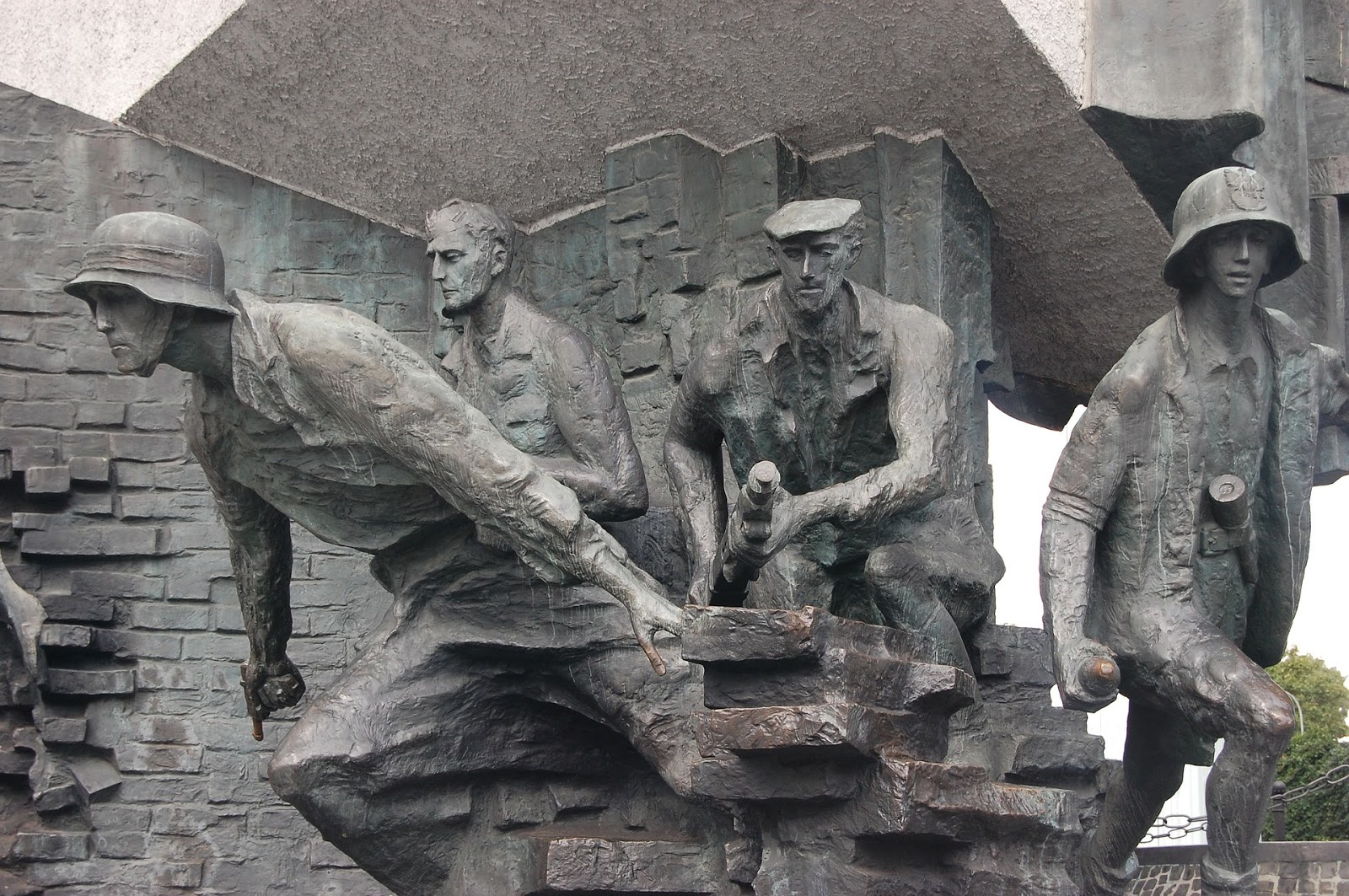 We think of teenagers as being able to learn from their mistakes without deadly consequences. Well, for a group of Polish teens in the riveting war movie, Warsaw 44, this couldn’t be farther from the truth.

In the summer of 1944, the Nazi army that once controlled the city of Warsaw was on its knees as the Red Army quickly advanced towards the city limits. Warsaw 44 tells the tragic story of several Polish teens who, believing the war was soon to be over, decided to join the resistance to have a good time and do some last-minute fighting before a victory.

However, when the Nazi army turns out to have a lot more fight in them than realized, the young men and woman find themselves in a fight for their lives and witness horrors they never could have anticipated.

This is a great coming-of-age story that not many know about, set against the amazing backdrop of a little-known chapter of late WWII.

Check out the trailer here and add this to your list of must-see war movies!