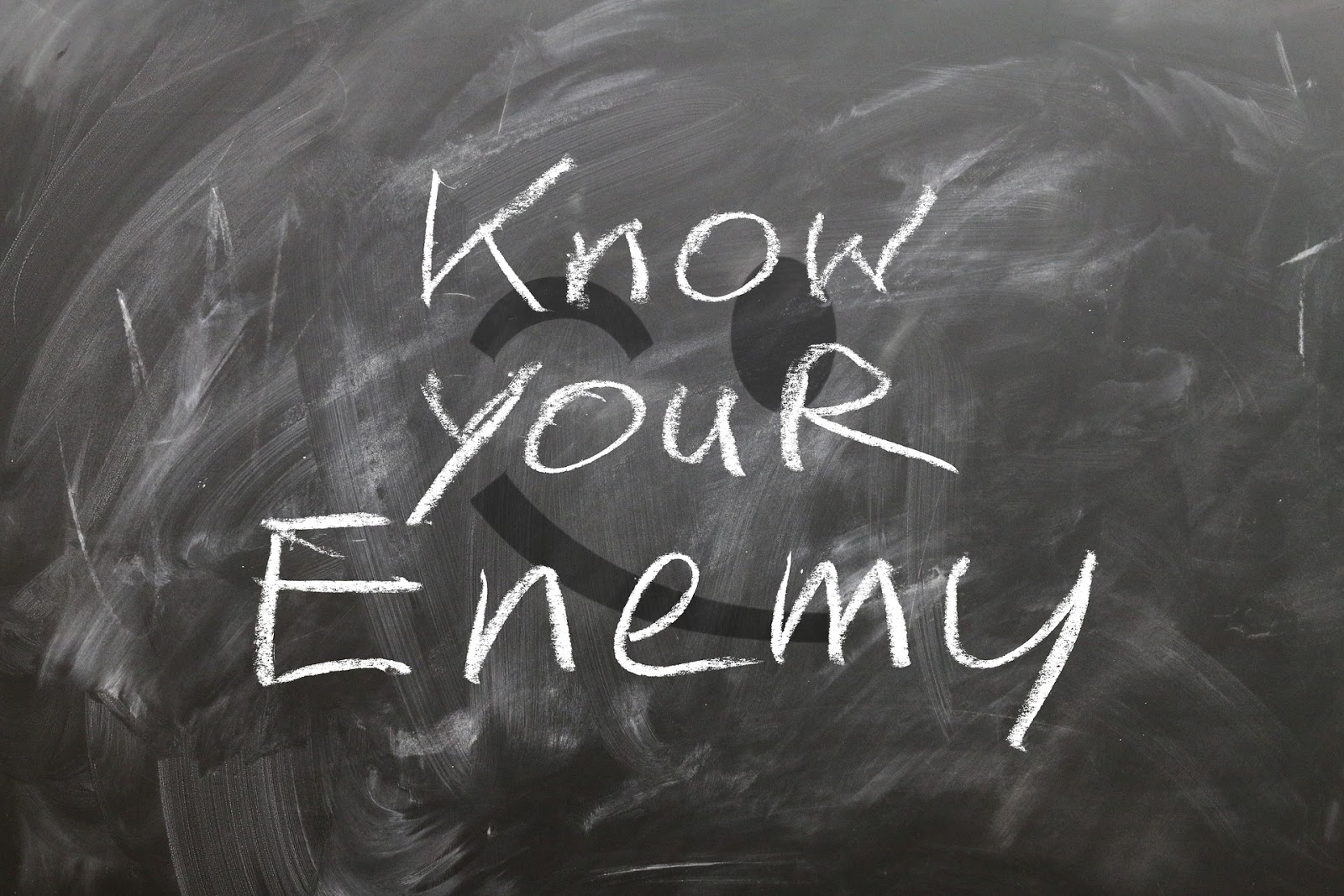 So often, war movies focus on the good guy accomplishing a task or triumphing over evil. Well, here are some war movies that turn the tables and focus on the war from the enemy’s point of view.

This epic war movie, directed by Clint Eastwood, depicts the Japanese soldiers as they fight to hold the vital Pacific island of Iwo Jima. Eastwood conceived Letters From Iwo Jima as an accompaniment to Flags of our Fathers, which portrays the American side of the battle. We see how even though the Japanese troops had no chance of winning, they fought to the last man and held out for as long as possible in the name of defending their country.

Check out the trailer for Letters from Iwo Jima here:

All Quiet on the Western Front follows several German students who join the army at the start of World War I. Their concept of war is very romanticized, but they soon realize they are fighting in a war that is anything but, as we watch them experience how truly horrific war can be.

Check out the trailer for All Quiet on the Western Front here:

During the peak of World War II, German Army Cpl. Rolf Steiner is awarded the Iron Cross for his bravery on the front. Jealous of Steiner’s award, Capt. Hauptmann Stransky leads soldiers at the Russian front and takes false credit for a decisive victory. Soon, a rivalry between Steiner and Stransky forms and it quickly reaches its boiling point.

Check out the trailer for Cross of Iron here:

Have a favorite enemy POV movie not on the list? Let me know in the comments!