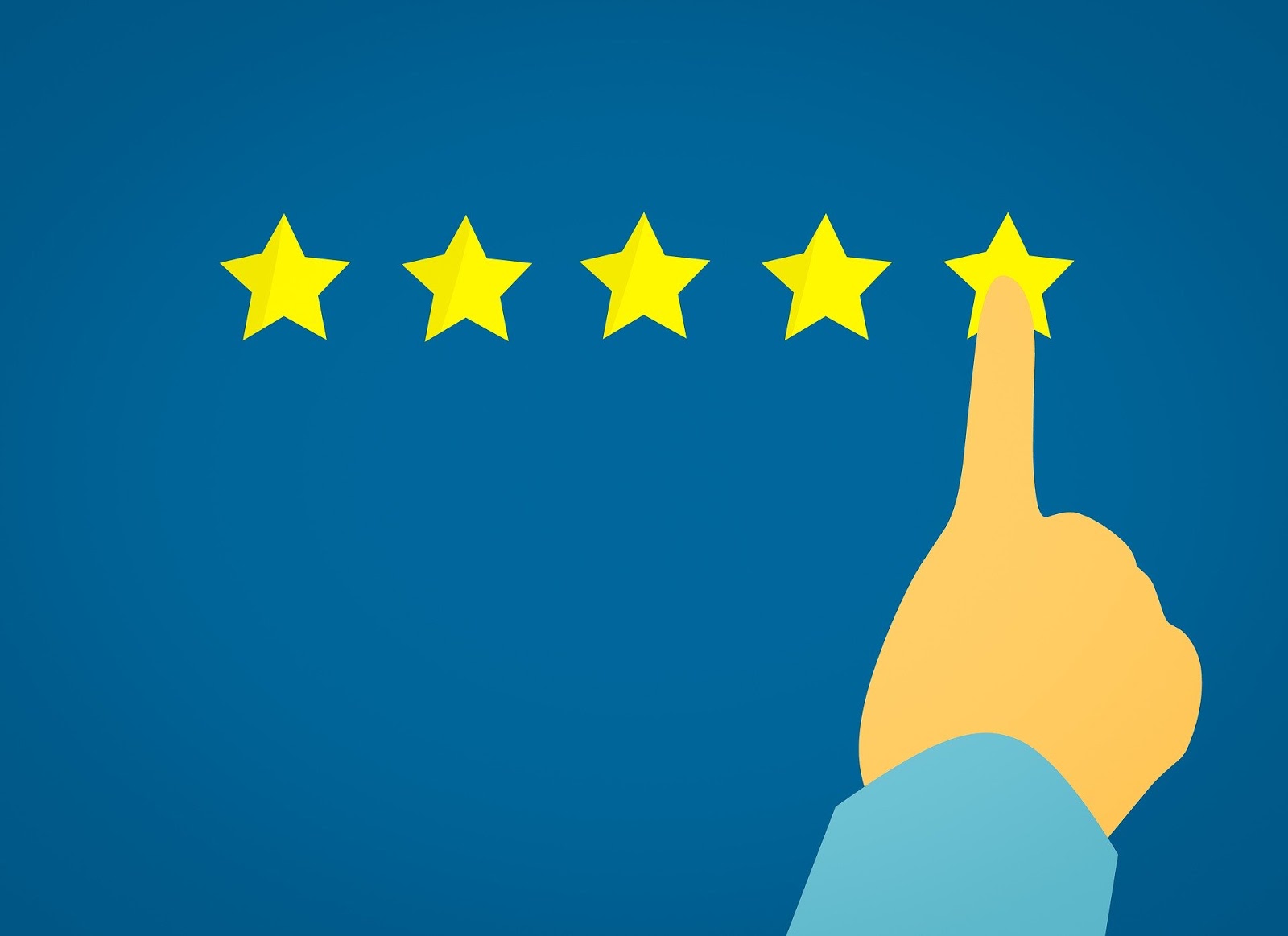 As the founder of the War Movie Correspondent, one of the questions I’m often asked is, “What is your favorite war movie of all time?” You’d think that after my many years of watching hundreds and hundreds of war movies, that question would be very hard to answer. After all, each war movie brings something to the table, whether it accurately depicts history, has a riveting plot line, puts me right in the middle of the violent action or even just makes me groan at its awfulness.

However, there are three movies that will always be very close to my heart. These three have everything you could ask for in a war movie. I’ve seen each of them dozens of times and I’m still entertained by them and still see new things every time.

Set in the days right after D-Day, Tom Hanks plays an Army Captain who is ordered to save a paratrooper behind enemy lines. The plot is perfect for a war movie, but the real reason I love Saving Private Ryan is because of the first 20 minutes. Steven Spielberg recreates D-Day with such violent and gory accuracy that veterans were warned to not see it for fear of vicious flashbacks. I not only watch it every D-Day anniversary, but every time it is on TV, or whenever I need to see a true classic.

In 1993, U.S. Army Rangers, and Army Delta are deployed to Somalia to capture or kill a renegade warlord committing mass genocide and other war crimes. On what was supposed to be a routine mission to capture two enemy lieutenants, the soldiers are quickly outnumbered by thousands of militia fighters, and two Blackhawk Helicopters are shot down. Instantly, their mission changes from a capture mission to getting everyone out of danger alive. I highly recommend this to anyone who is looking for a fast-paced action-fest that covers the techniques of modern urban house-to-house warfare.

A Rolling Stone reporter embeds with the 1st Recon Marines to see and record the first phase of the invasion of Iraq in 2003. It may be a 7-part mini-series and not a movie, but Generation Kill portrays war in such detail that it provides an unparalleled view into what war is like. From the fighting, to the boredom, to the twisted humor, this has it all. I loved it so much that the day after I watched the first episode, I went out and bought the DVDs!