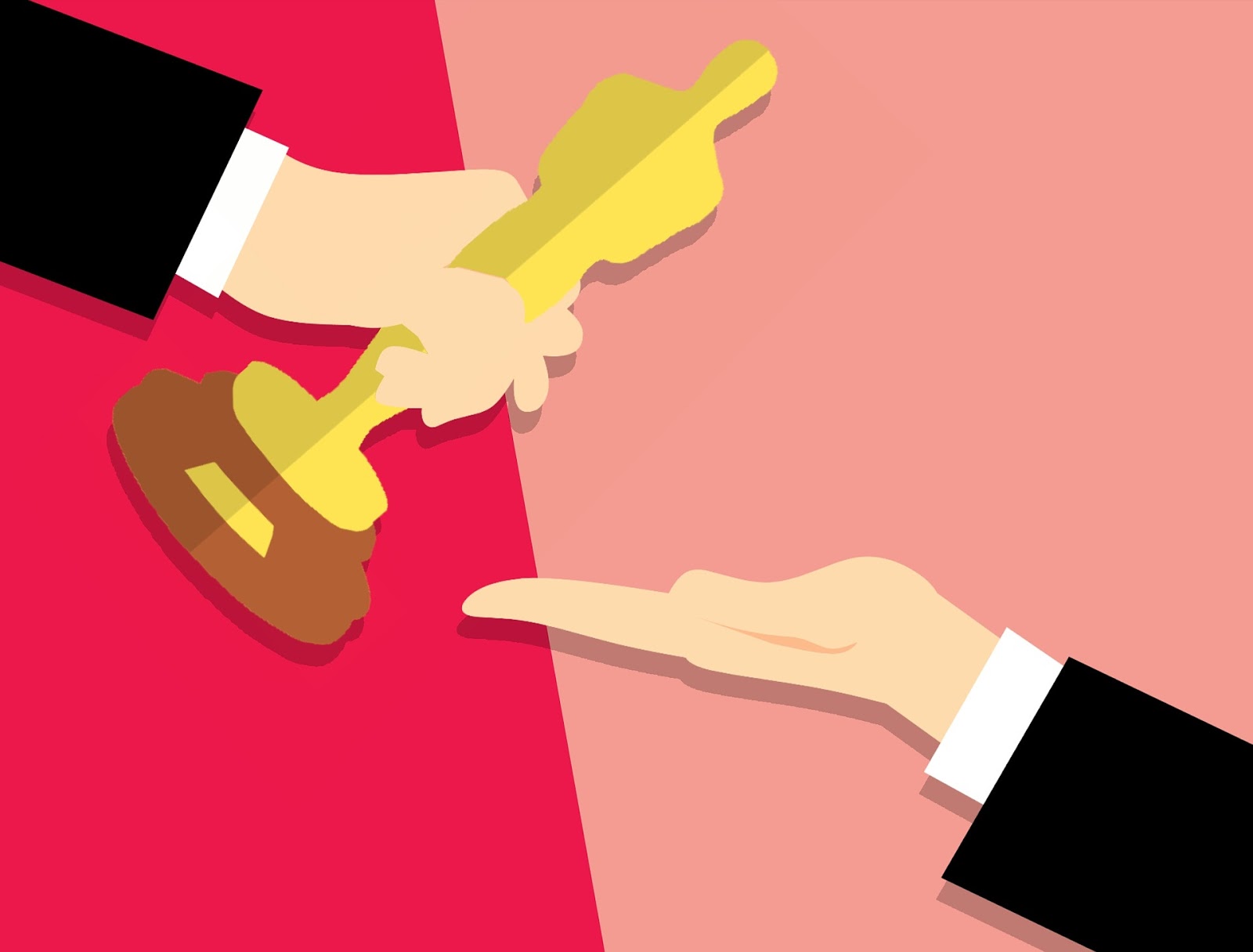 When last Sunday’s Academy Awards aired, we celebrated the best that Hollywood had to offer for the past year. But one thing didn’t feel quite right for me here at the War Movie Correspondent, and you can probably guess that it was the complete lack of war movies nominated!

I don’t think the Academy truly appreciates war movies. After all, Saving Private Ryan lost the Best Picture Oscar to Shakespeare in Love. But luckily, history doesn’t always repeat itself.

Here are three such movies that earned the Best Picture Award — and rightfully so.

Patton is a true war movie epic, telling the heroic story of General George S. Patton during the World War II phase of his illustrious career. Patton not only won the Best Picture award, but also the awards for Best Director, and Best Original Screenplay, among others. George C. Scott even won for Best Actor, though he declined to accept the award.

The Deer Hunter is a detailed, inside look at the Vietnam War and the devastating effects it has on a group of soldiers from a working-class town in Pennsylvania. Despite being over-budget, the movie also earned itself a Best Director win and Christopher Walken received the Best Supporting Actor award.

Won Against: The Big House, Disraeli, The Divorcee, The Love Parade

Based on the book of the same name, All Quiet on the Western Front follows a young German soldier during World War I, showing the brutal and far too realistic depiction of war and how false propaganda can be in portraying it. The movie’s director, Lewis Milestone, also took home Best Director.