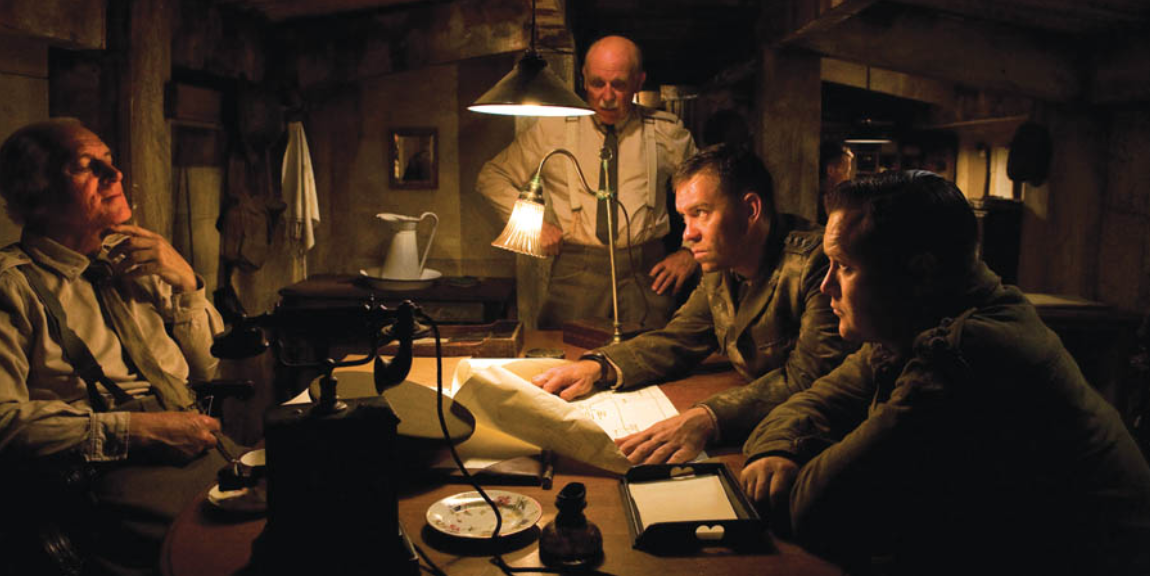 The War Movie Correspondent was born when I was a history major in college and just happened to take a course in social media and blogging. That class showed me a way to combine my love for history with my love for movies.

But because I approach war movies with such an appreciation for history, I’ve noticed over the years that Hollywood often focuses on the major war events, while skipping over lesser known battles — or even wars.

So I like to look beyond the Saving Private Ryans and Gettysburgs to discover amazing war movies that deliver entertaining history lessons.

And then I like to tell you about them! Here are three of my recent finds:

April 9th is a beautiful war movie out of Denmark that tells a story you’d never find in your standard WWII movie. It depicts the German invasion of Denmark and the resistance from Denmark’s minimal army.

And when I say “resistance” I mean that the only thing stopping the German force was a Danish bicycle company who had to hold the line until more reinforcements could arrive. It’s truly inspirational to watch these young soldiers hold off the Nazis with limited ammo but unlimited courage.

Check out the trailer for April 9th here:

We all know the basics of combat during WWI: trench warfare, mustard gas, and the first aerial dog fights. But did you know that there was something going on literally beneath it all? Beneath Hill 60 tells the story of the 1st Australian Tunnelling Company, which in 1916 took on the vital mission of laying explosives underneath Hill 60 in the Ypres region of Belgium on the Western Front.

Far from home and trained as miners not soldiers, the Australians find themselves in a race against time before the Germans discover their tunnel. It’s a true story and it’s both moving and suspenseful.

Check out the trailer for Beneath Hill 60 here:

A story unknown to many casual WWII buffs, Defiance shows the resistance force formed by Jewish brothers as part of their mission to protect themselves and fight back against the Nazis. The brothers eventually link up with Russian resistance soldiers and camp in the Belarussian forests. They built a village in the forest, and their ultimate mission becomes not only to survive themselves, but to protect the 1,000 Jewish non-combatants that have joined the cause.

Check out the trailer for Defiance here:

What’s your favorite off-the-beaten-path war movie? Share your finds in the comments below!