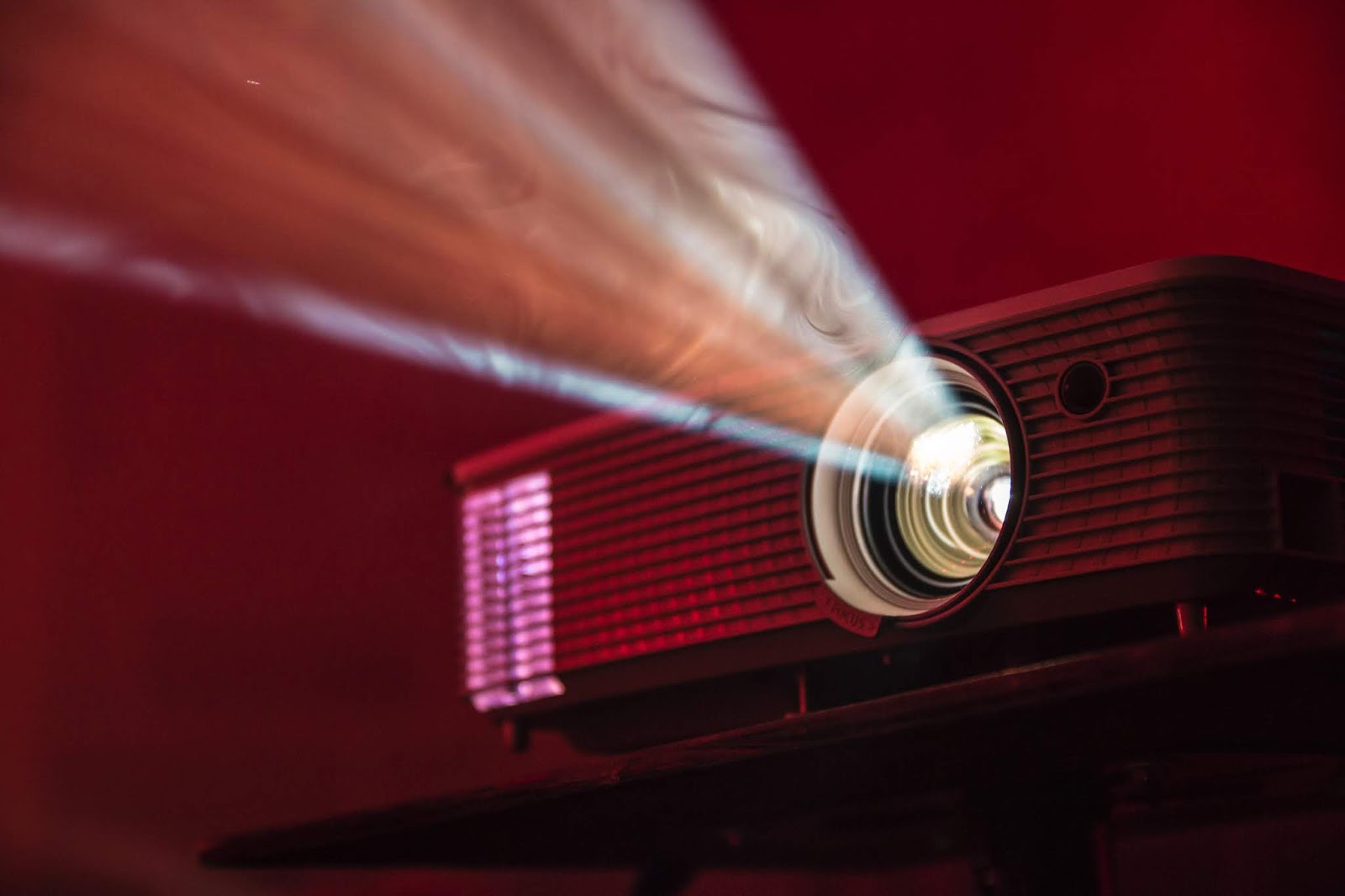 I can’t wait for August to end — and not just because I can’t stand one more minute of 90-degree heat. Nope, my new reason for wanting the summer to fly by is that I’m really looking forward to the premiere of a new war movie, Operation Finale, on August 29th.

Operation Finale tells the story of the Israeli Nazi hunters who tracked down and apprehended notorious Holocaust organizer Adolf Eichmann in 1960. It looks both suspenseful and historically accurate, which I think you’ll agree, isn’t always the case.

Mark your end-of-summer calendars and crank up the AC!

Meanwhile, here’s a trailer of Operation Finale to watch until August 29th: