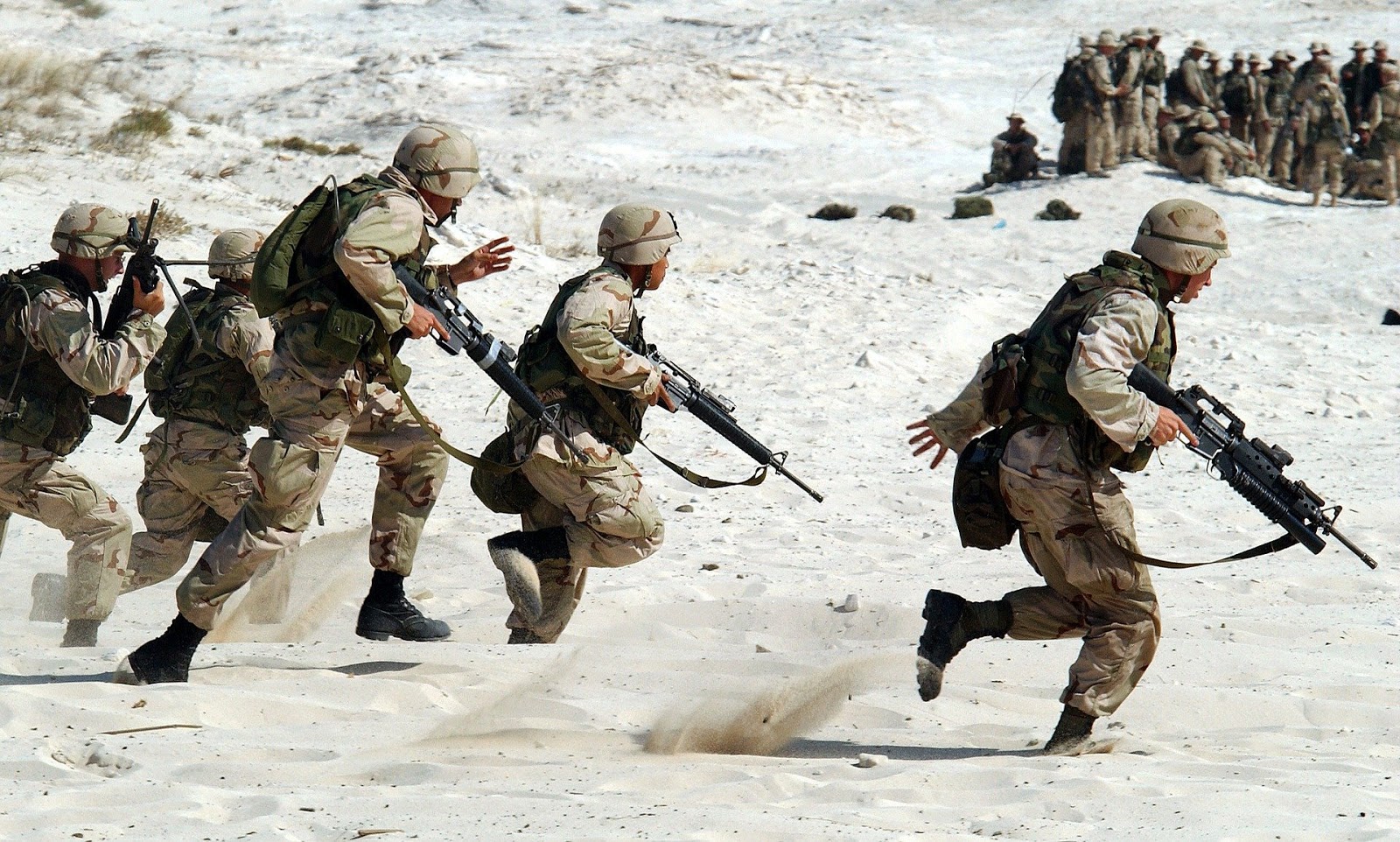 I’ve lost count of all the war movies I’ve seen in my life, but trust me, it’s a lot! Through good ones, bad ones, and gory ones, I’ve formed some strong opinions on what makes a war movie great. You may or may not agree, but here’s my list of the three bases every successful war movie needs to cover:

1.  A great war movie shows the idealism and patriotism behind the fight.

The Patriot gives us a ringside seat to the early days of the Revolutionary War and we live the struggles of a father torn between his family and new-formed country. Enemy at the Gates transports us to the battle of Stalingrad as a young soldier and sniper has to outwit the apparently unstoppable Nazi army. And the highlight of the genre is Band of Brothers, the story of Easy Company of the U.S. ArmyArmy 101st Airborne division in WWII Europe as they fight on D-Day. 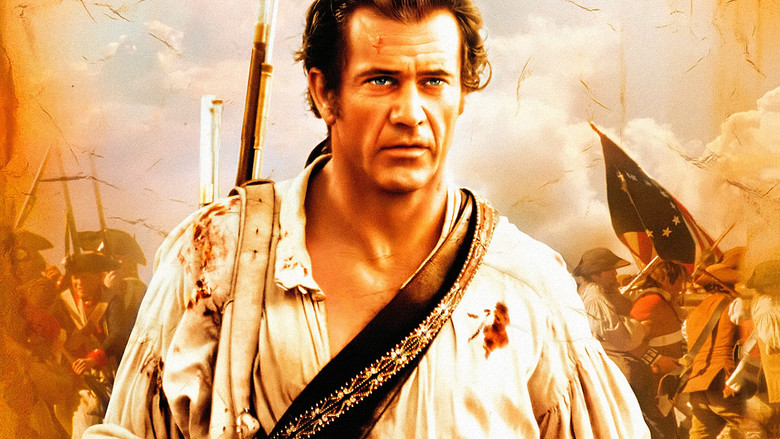 2. A great war movie makes viewers feel like they’re right there in the battle.

Black Hawk Down, the edge-of-your-seat tale of an Army Ranger rescue gone horribly wrong in Mogadishu, Somalia puts you right in the crosshairs. From the beaches of Normandy, across Europe, to a final firefight, Saving Private Ryan will make you forget you’re on the couch and not in a foxhole. It doesn’t get any more real than Act of Valor, starring actual active duty Navy SEALs as they thwart a domestic terrorist attack. 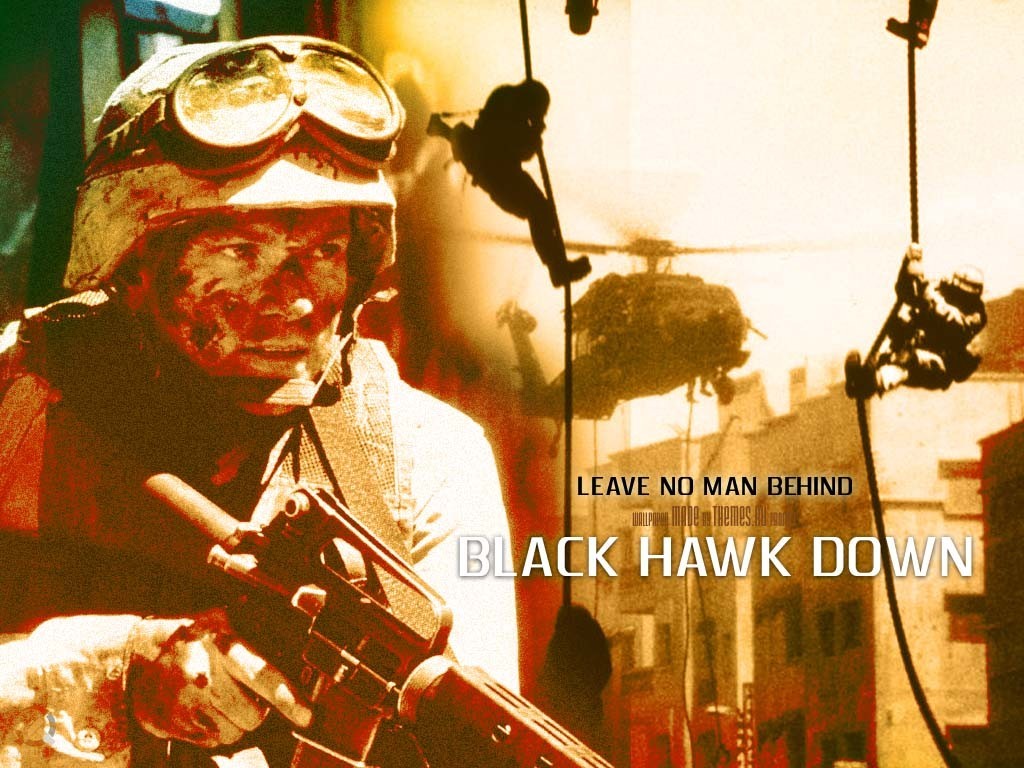 Black Hawk Down transports viewers to the Battle of Mogadishu in Somalia.

3. A great war movie has both a plot and characters you care about.

Jarhead, set in the First Iraq War, gives you an insight into the monotony of daily life between firefights. With characters that will make you laugh in spite of their surreal situation, Generation Kill follows Recon Marines through the bizarre first months of the Second War in Iraq. And my personal favorite, Restrepo, is an unforgettable documentary of a year in the life of a forward operating base in Afghanistan. 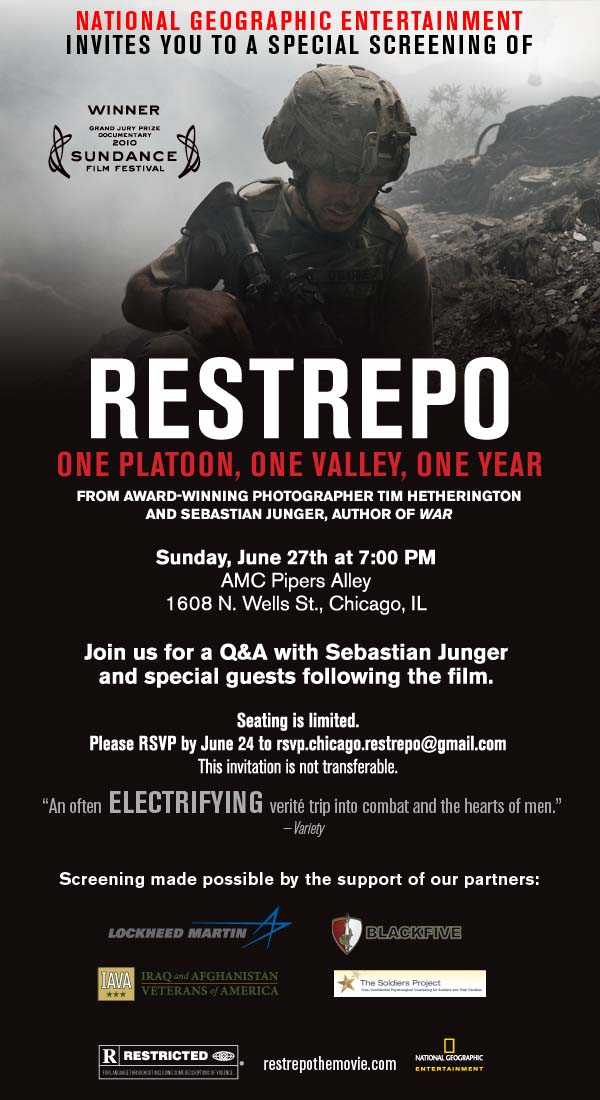 Restrepo is an unforgettable documentary from Sebastian Junger and Tim Hetherington.

What do YOU think makes a great war movie? Share your favorites in the comments below.