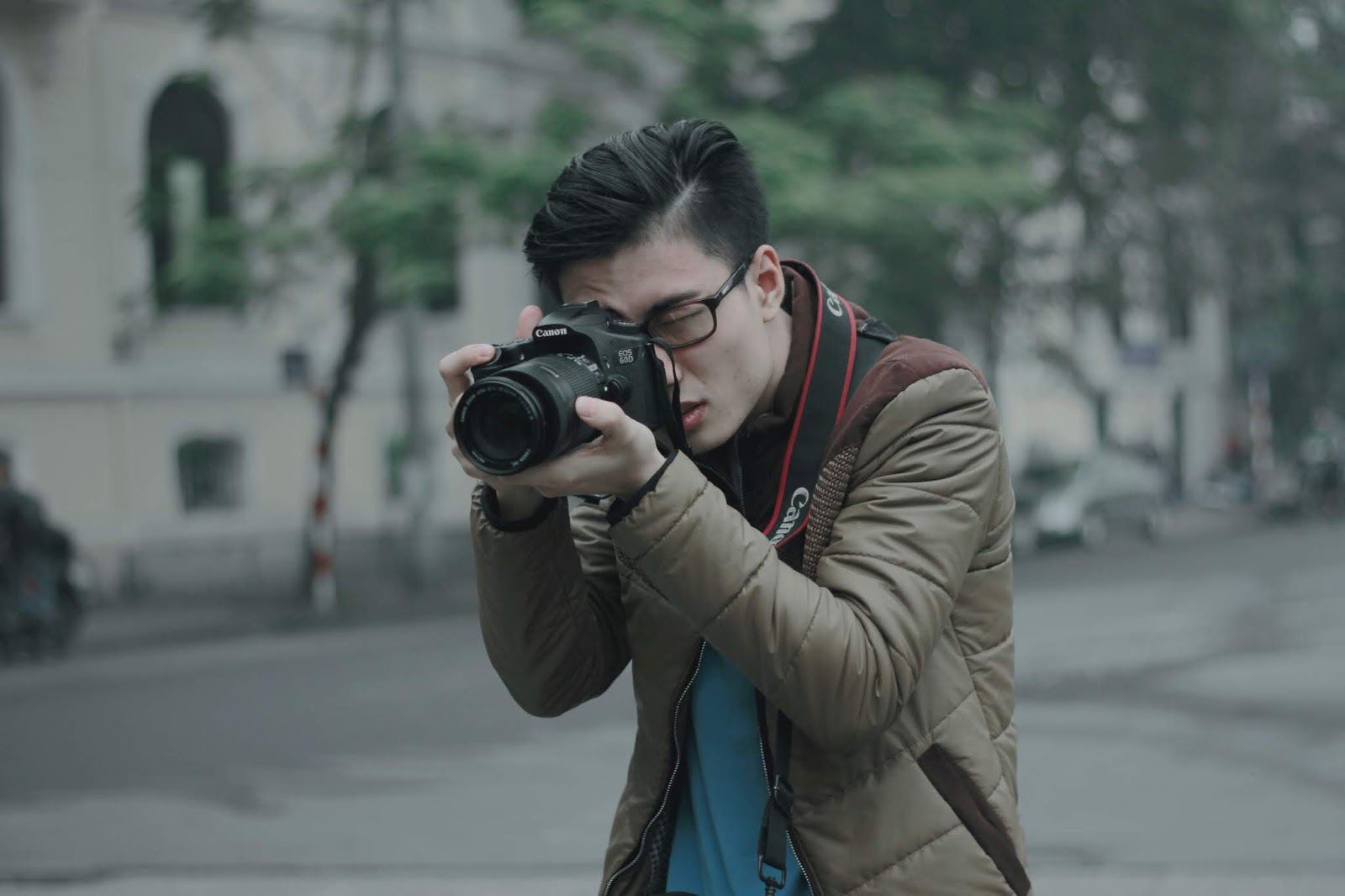 Since I started this blog, I’ve tried to highlight what I consider the true gems of war reporting.

I’ve written about Sebastian Junger and the late Tim Hetherington’s unforgettable collaborations on Restrepo and Korengal. I’ve recommended The Hornet’s Nest, the story of father and son team, Mike and Carlos Boettcher’s journey to the frontlines of the Afghan war. And I raved about HBO’s Baghdad ER just last month.

Love Among the War Journalists

So this week, I thought I’d lighten up a little and recommend two movies about combat journalism where war is the background and love stories are the main event.

Don’t roll your eyes at me! These two films are great and I promise to return you to the thick of battle and white-knuckle helicopter rescues very, very soon.

Whiskey Tango Foxtrot stars Tina Fey as a bored New York reporter who decides to shake up her life (and dying romance) by joining the reporting pool in Afghanistan. The movie is based on the memoir, The Taliban Shuffle: Strange Days in Afghanistan and Pakistan by Kim Barker and the film title’s initials — WTF — nicely sum up that stranger-in-a-strange-land blend of comedy and drama that only war can create.

You’ll laugh, you’ll cry, and you’ll quickly discover that the Taliban has met its match in Margot Robbie when it comes to employing cutthroat political tactics.

The Year of Living Dangerously (1982)

Here’s an often-overlooked classic,directed by Australian mood-meister Peter Weir. Also based on a book, the plot revolves around a group of foreign correspondents covering an attempted coup in Jakarta, Indonesia. The chaos was filmed on location in the Philippines which creates the fevered backdrop for a love affair between a wow-were-they-ever-young-looking Sigourney Weaver and Mel Gibson.

Watch the trailer for The Year of Living Dangerously here: