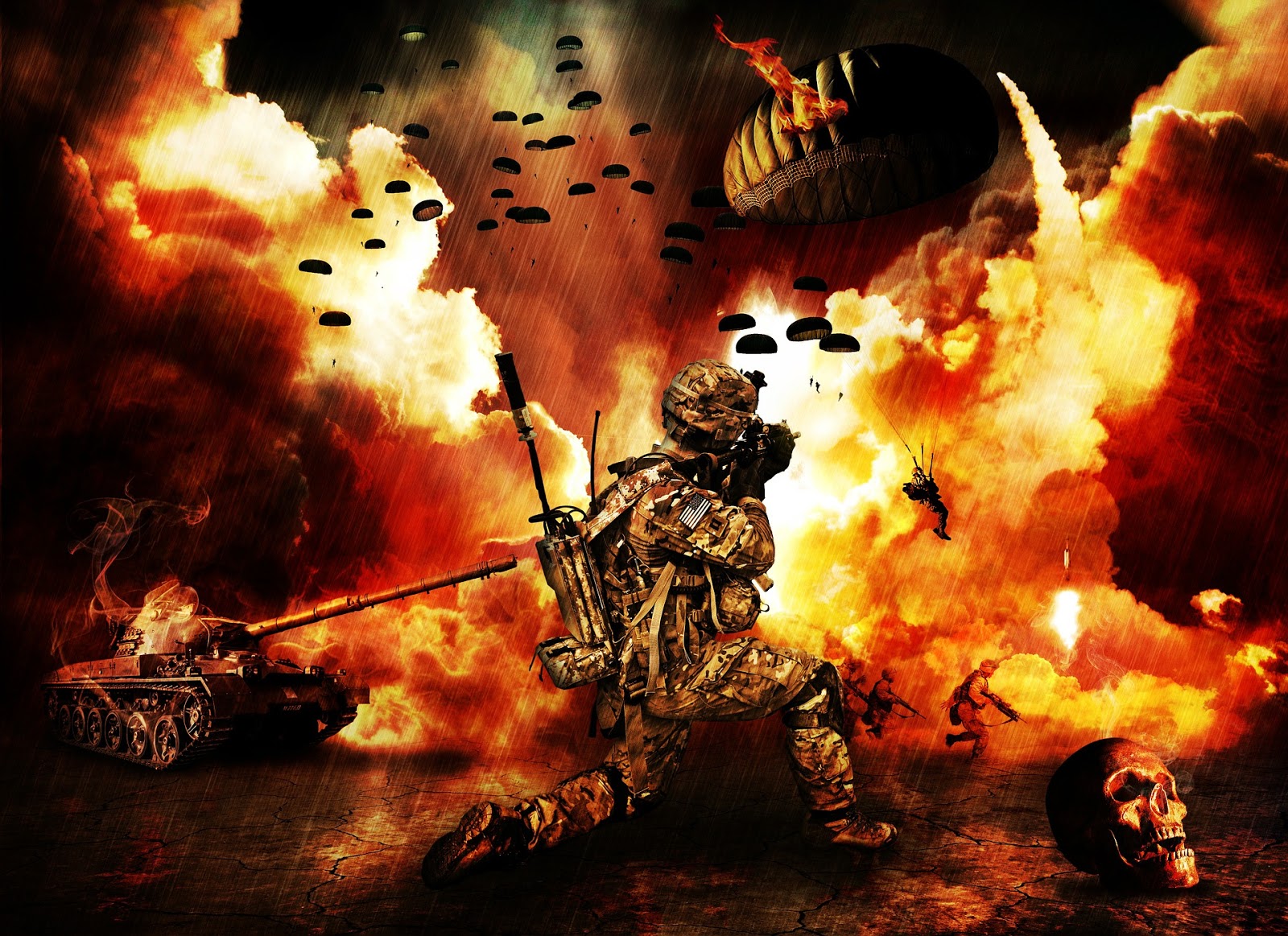 This famous phrase has been seared into any military historian’s brain, as well as any person who has ever served. It personifies the brutality that occurs when one man is forced to kill another for a certain cause.

There are thousands of war movies that depict war in various forms and a lot of them do an incredible job. However, some movies go that extra step to make the gruesomeness of battle and the fog of war as real as most movie viewers would ever want them to be.

Here are three such movies and the scenes that put them on my list!

On June 6th, 1944, the Allied forces commenced a massive invasion of the Normandy coast of France. The coast was split into five separate beaches, with Omaha Beach registering the worst casualties. Saving Private Ryan starts with a depiction of the fight with such accuracy and bloodiness that WWII veterans were told to not view it due to potential flashbacks.

The first major battle between American and North Vietnamese soldiers took place in the Ia Drang Valley in the central highlands of South Vietnam. In what was supposed to be a simple search and destroy mission, the Americans quickly found themselves surrounded and vastly outnumbered. The Americans resorted to air strikes to hold the Vietnamese back, but those quickly backfired and caused numerous friendly-fire casualties.

Here’s a riveting look at Marine recruit training on Parris Island, South Carolina. Led by a tough drill instructor, the men are pushed to their limits, learning what it takes to be a Marine and survive the fighting in Vietnam. One recruit, however, was pushed over the edge and goes on a homicidal and suicidal rampage.