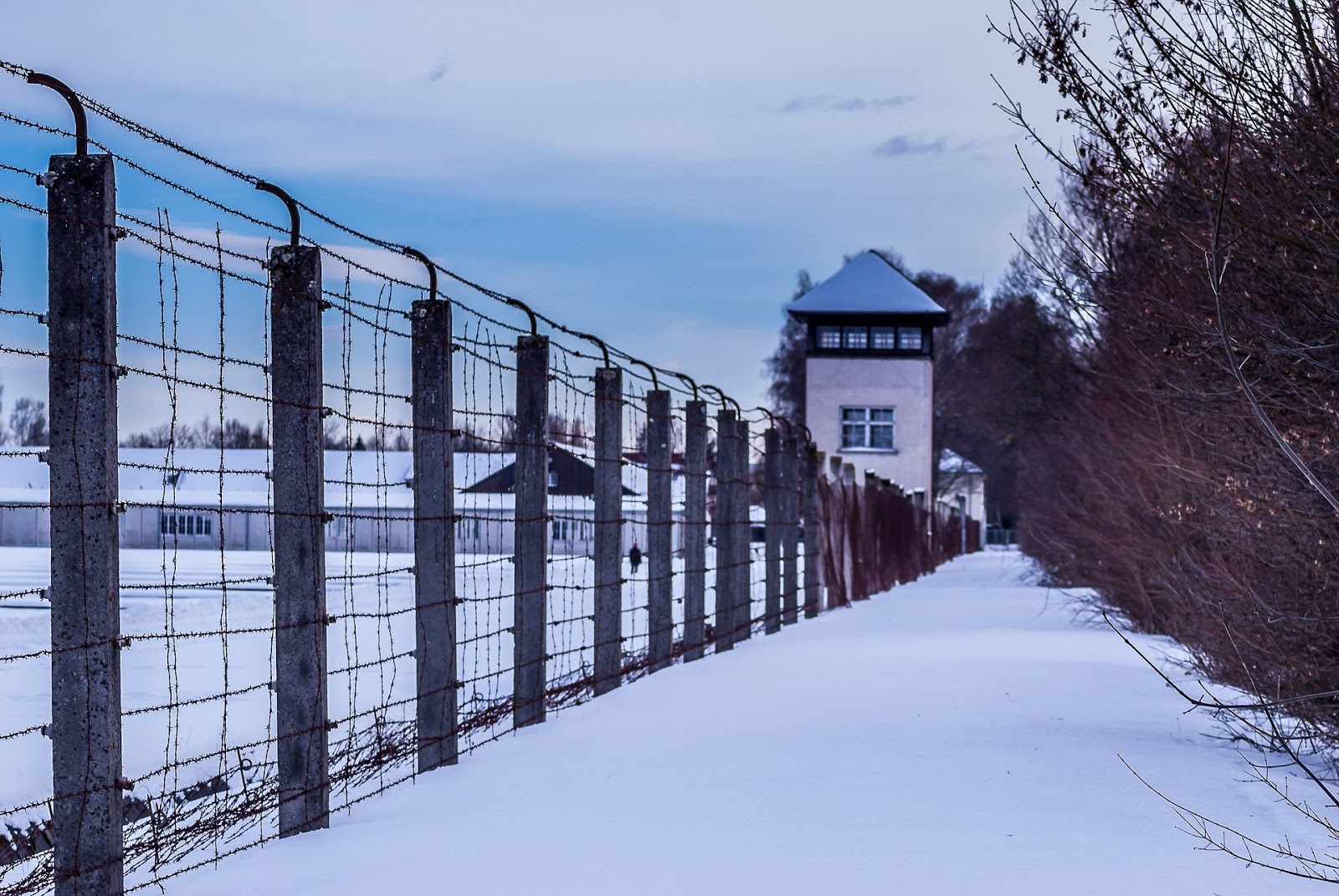 “The only thing necessary for the triumph of evil is for good men to do nothing.”

No matter what your politics, I think you’ll agree that this has been a horrible past couple of weeks, as so much evil has plagued our country, taking so many forms. We have had attempted bombing attacks against elected officials, the hate-influenced shooting at Kroger, and most recently, a vicious massacre at a Jewish synagogue that left so many dead.

What’s possibly even worse than these atrocities, was the apparent lack of outrage by our once unified country.

The Evil of War Crimes

This got me thinking about war crimes throughout history and how evil has often taken the shape of genocide and ethnic cleansing. And how in each of those historical cases, the Holocaust being the most obvious, many stood silent as the crimes happened. Only a few heroes came forward to fight against evil in any way they could.

Here are three incredible movies that feature heroes who do what is best, no matter the prevailing opinion or the obstacles.

It’s the peak of World War 2, and the Germans are forcing Polish Jews into the Krakow ghetto. Oskar Schindler (Liam Neeson) is a non-Jewish businessman who stands to get rich over the current situation by acquiring a factory that produces enamelware.

But after seeing the German’s evil, Schindler decides he must do something to help his Jewish employees and their families. He risks Nazi wrath by adding as many names as he can to his “list” of protected employees. By doing so, Schindler ultimately saves over a thousand Jews from concentration camps and certain death.

When the civil war in Rwanda erupts, tensions quickly arise between the Hutu and Tutsi peoples. When the Rwandan president is assassinated, the Tutsis become victims of genocide at the hands of the Hutu. Don Cheadle plays hotel manager, Paul Rusesabagina, who works to save his people. By bribing government officials in power and opening his hotel to the victims, Rusesabagina singlehandedly accomplished what the UN and Red Cross couldn’t or wouldn’t do.

World War 2 is over and the Nuremberg Trials have concluded. The Jewish people have established Israel and are working toward a better future. That’s when, in 1960, Israeli intelligence locates a potential top-ranking Nazi Officer hiding in Argentina. The Israelis develop a daring plan to catch the war criminal and put him on trial for the genocide of the Jewish people.

Did you find these films as inspiring as I did? Leave a comment and let me know what stories of personal courage inspire you!