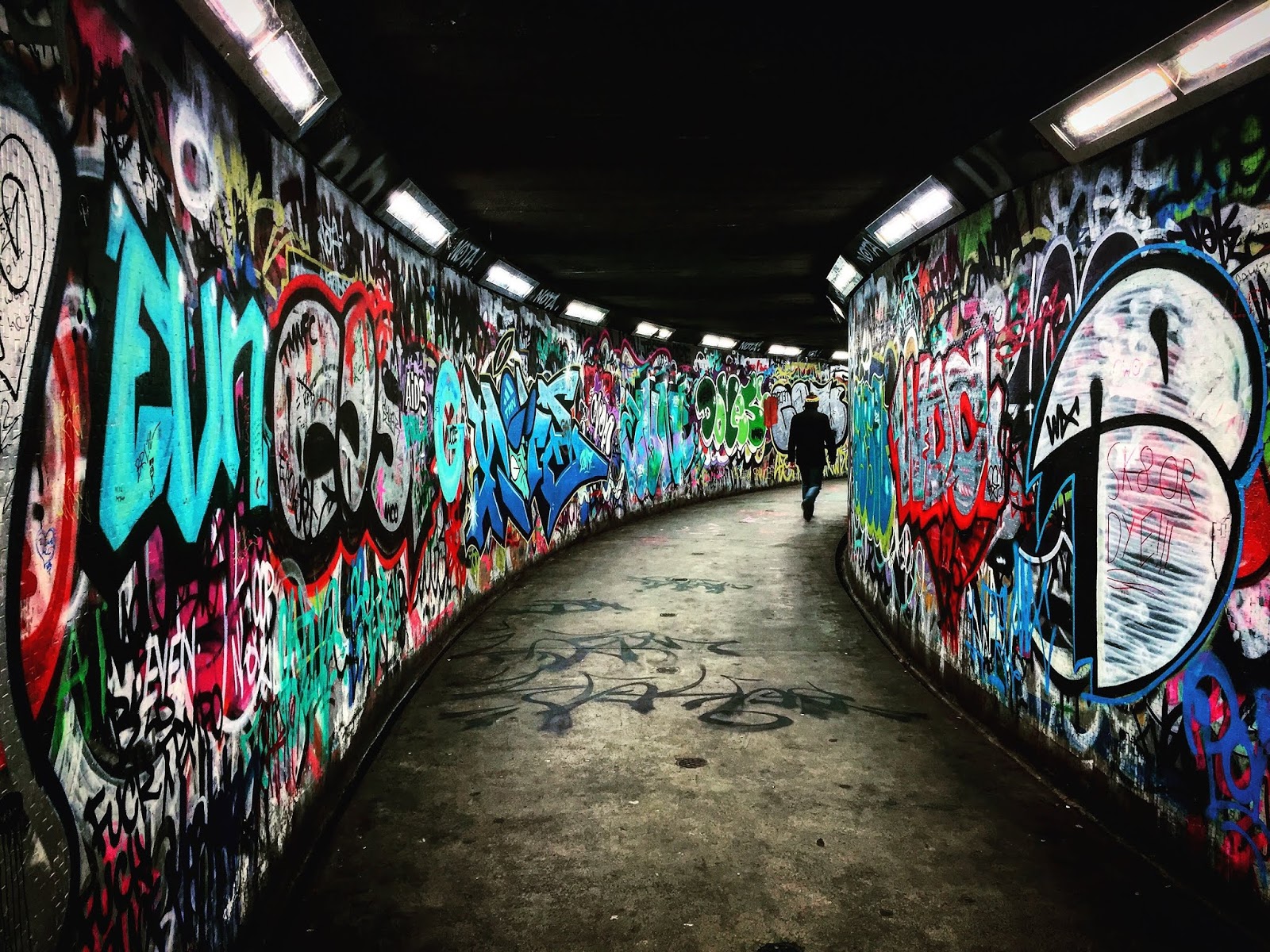 When most of us think of war, I’m betting most of us tend to picture distant battlefields far away from our normal lives. Yet, urban gangs have brought their own ruthless brand of war to our streets and doorsteps for centuries, cutting across neighborhoods, ethnic groups and class lines. Here are three movies that look at gang soldiers through the ages and their timeless struggles for riches, power and respect:

It’s New York City in the ‘70s and there’s a massive turf war between dozens of different gangs, all fighting for their own patch of the five boroughs. Cyrus, a well-respected gang leader hopes to unite each gang into one huge conglomerate and take control of the city. When Cyrus is suddenly killed, The Warriors, a gang from Coney Island, is falsely blamed and soon has every gang in the city after them. The Warriors are forced to fight their way back home, surviving brawl after brawl along the way.

Check out the trailer for The Warriors here:

In 1862, Irish immigrant Amsterdam Vallon is released from prison. He returns to the Five Points, the legendarily brutal section of New York City where he grew up, to revenge his father’s death at the hands of William Cutting. Cutting is a well-established anti-immigrant gang leader and Vallon soon realizes that he can only get his revenge by infiltrating Cutting’s inner network. As Vallon’s fight grows way beyond personal vengeance, it becomes about the very survival of the Irish in NYC.

Check out the trailer for Gangs of New York here:

Matt Buckner is a journalism student who is expelled from Harvard after being falsely accused of drug possession. Not sure what to do with his life, he goes to live with his sister and family in London. He is introduced to Pete Dunham, the leader of a football hooligan gang, and is thrust into the underworld of hooliganism and its culture of mindless violence. Buckner begins to transform into a whole different person as he drifts deeper into his new life and the respect it earns him.

Check out the trailer for Green Street Hooligans here:

Do you have a favorite gang movie that’s not on the list? Let me know in the comments!