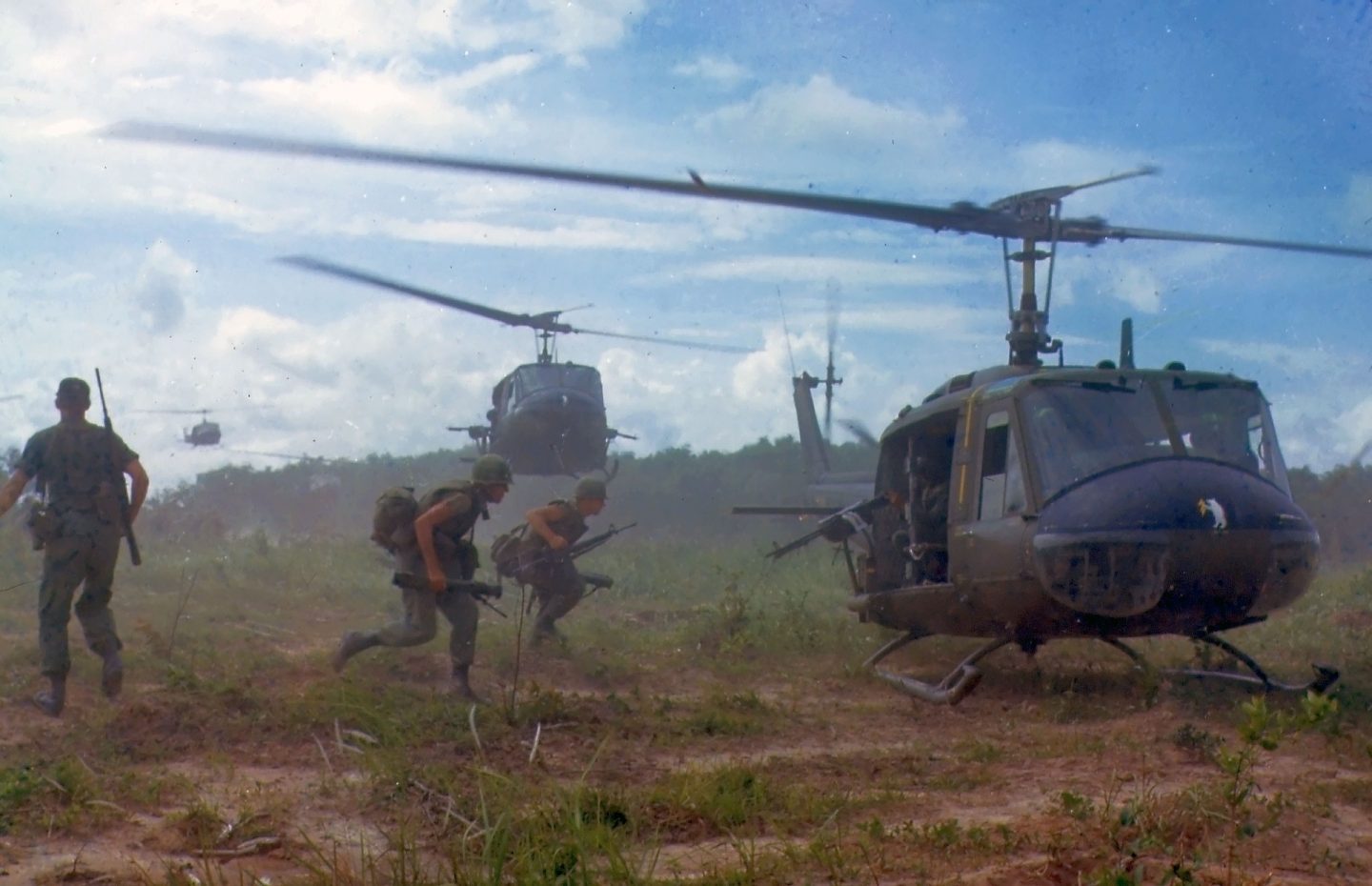 The Battle of Long Tan on August 18, 1966 during the Vietnam War is a legend in Australia and New Zealand but barely registers on our consciousness here in the United States.

Ladies and gentlemen, that is about to change!

Danger Close: The Battle of Long Tan (2019), now showing on Amazon Prime, is a flat-out must-see. In fact, it is one of the finest war movies I have ever watched — and you know I don’t say that lightly.

Director Kriv Stenders (whose previous film, Red Dog, is an Aussie classic but not a war movie) has given us a history lesson, a buddy movie, a coming-of-age story, a battlefield epic and a “send in the cavalry” thriller — all wrapped into one. The trailer invites us to, “witness the true story of ordinary boys who became extraordinary men.”

Those who survived to tell the tale, that is …

Out of Ammunition and Fighting with Knives

Late on a stiflingly hot summer afternoon, in the pouring rain and sea of mud that was Long Tan, a massive rubber plantation in South Vietnam, ANZAC (Australian and New Zealand Army Corps) Major Harry Smith and his ragtag company of 108 young, inexperienced Australian and New Zealand soldiers are fighting for their lives. What was supposed to have been a routine relief mission has become a fight to the death against an enemy force of 2,500 battle-hardened Viet Cong and North Vietnamese soldiers.

For nearly four hours, the young Aussie soldiers hold off the enemy, while sustaining massive casualties. Finally, they run out of ammunition and are reduced to fighting the enemy hand-to-hand with knives. Cut off from their base and completely on their own, it is only when the men accept that help isn’t coming that help actually does arrive, in the form of friendly Armored Personnel Carriers that punch through the lines and allow the soldiers to retreat.

Today, the Battle of Long Tan is viewed as one of the most savage and decisive battles in ANZAC and Vietnam War history. The ANZAC soldiers who fought at Long Tan earned Presidential Citations from both the United States and South Vietnamese governments. August 18th, known locally as Long Tan Day, is now celebrated as Vietnam Veterans Remembrance Day in Australia and New Zealand.

Watch Peter Harvey of Australian 60 Minutes conduct a touching 50th-anniversary reunion of ANZAC and Viet Cong veterans who fought each other in 1966 here: