Films about the Vietnam War — fought in the exotic jungles of Southeast Asia during the hippy, trippy late 1960s and early 1970s — have always had a surreal quality about them.

Apocalypse Now, Danger Close: The Battle of Long Tan and Full Metal Jacket are famous cases in point, to name just a few.

Now, two new big-budget Hollywood Vietnam movies are in the works and about to take that surrealism to a whole new level for a whole new generation of war movie fans.

And I can’t wait to watch both of them!

The Greatest Beer Run Ever

Viggo Mortensen will re-team with director Peter Farrelly to star in a new film based on the book, The Greatest Beer Run Ever: A True Story of Friendship Stronger Than War by Joanna Molloy and John “Chickie” Donohue.

It’s the true story of ex-Marine and merchant seaman Donohue and it all started one night at a New York City bar. As Donohue sits enjoying a cold frosty one, he gets the inspiration for a bold plan. At the height of the Vietnam War, he decides to sneak deep behind enemy lines to bring his friends a case of Pabst Blue Ribbon beer.

Traveling by sea and air, Donohue is able to locate his comrades and give them a small taste of home in the midst of the war’s violence and chaos. 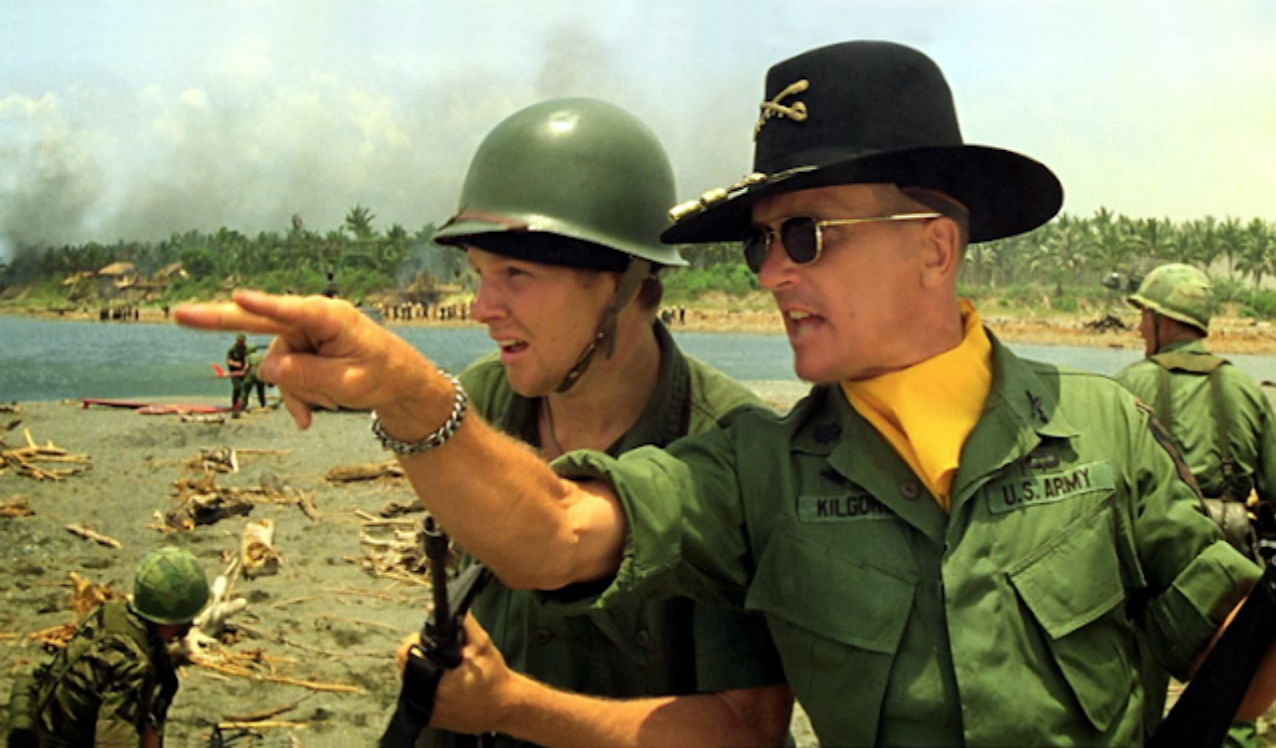 Watch as the men reunite 47 years later, the first time since the epic beer run, in this short documentary sponsored by Pabst Blue Ribbon.

Then, just imagine the comic potential of this material in the hands of Peter Farrelly. Cheers!

Check out the Greatest Beer Run Ever Reunion documentary here:

The Things They Carried

On a more serious note, Tom Hardy (of Black Hawk Down and Dunkirk fame) has been signed to lead an ensemble cast in a new movie version of The Things They Carried, Tim O’Brien’s classic collection of short stories based on his experiences as a grunt in Vietnam.

Rupert Sanders of Snow White and the Huntsman fame will direct and other cast members being mentioned to portray the soldiers of the fictional Alpha Company of the Army’s 23rd Infantry Division are Stephen James, Tye Sheridan, Bill Skarsgard, Pete Davidson, Ashton Sanders, Moises Arias and Angus Cloud.

Still not quite sure what to expect?

Watch this entertaining review, Everything You Need to Know About The Things They Carried, from Screen Rant: