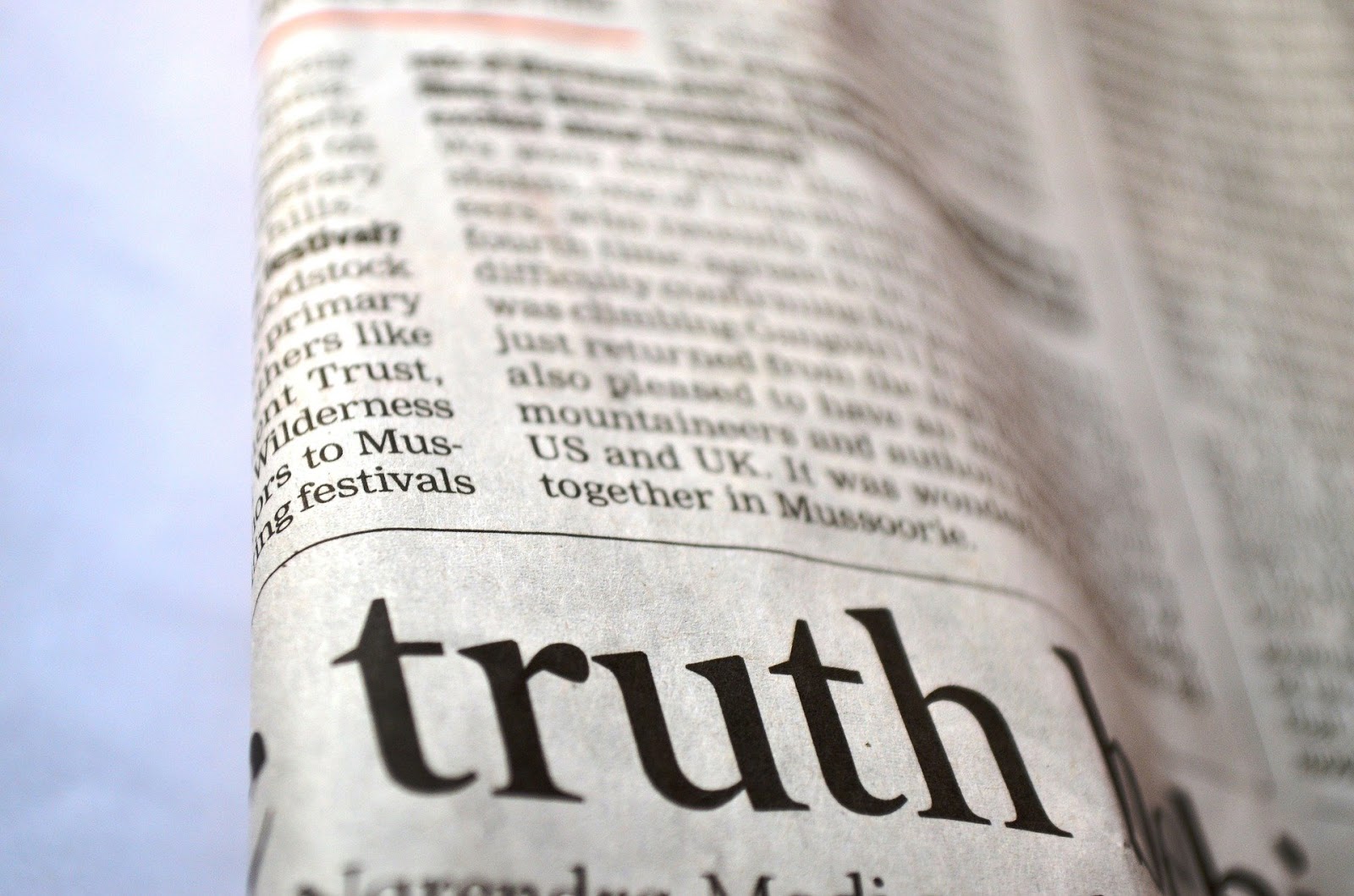 Labor Day weekend?  Where did that come from? Am I the only one who felt like this past summer flew by? Ah, but did you know that Labor Day isn’t truly the end of summer?

That’s right, the exact moment of the 2018 Autumnal Equinox, the date when it will actually become fall this year isn’t until September 23rd at 01:54 GMT to be exact.  Of course, there are also those who date the start of fall from the day Starbucks serves its first Pumpkin Spice Latte, which occurred this past week on Tuesday, August 28th.

Why is any of this important? Well, not only do I plan to do a lot of war movie viewing over this long weekend, but I plan to check out some movies based on true stories. Here are three that aren’t quite documentaries but are grounded in fascinating true events.

This is a fascinating film about the Irish army’s little-known role supporting a UN peacekeeping mission in the Congo in 1961. As the film opens, Patrice Lumumba, the Congolese Prime Minister has been assassinated, leading to the outbreak of civil war in the mineral-rich Congo.

UN Secretary General Dag Hammarskjöld (who would later be killed in a suspicious plane crash) has assigned Conor Cruise O’Brien to avert the threat of World War 3 by whatever means necessary. Chaos ensues as the Irish are attacked by mercenary forces.

Watch the trailer for The Siege of Jadotville here:

This is the true story of Master Chief Petty Officer Carl Brashear, the first African American master diver in the U.S. Navy. In 1948, Brashear is working as a sharecropper in Kentucky when he decides to join the Navy. He is assigned to the galley crew on a salvage ship when he becomes inspired by the bravery of one of the divers and decides to become one himself.

The prejudice, obstacles and sheer bigotry that Brashear must overcome to triumph against all odds might seem corny if the incidents weren’t 100 percent true.

Watch the trailer for Men of Honor here:

The Monuments Men brings a lot of star power — George Clooney, Matt Damon, Bill Murray, John Goodman and Cate Blanchett to name a few — to its humble story of saving European art and culture from the Nazis, but this is no Ocean’s Eleven Takes Europe. It’s a great ensemble cast, a fun history lesson and a reminder that vision and courage come in many forms.

Watch the trailer for The Monuments Men here: