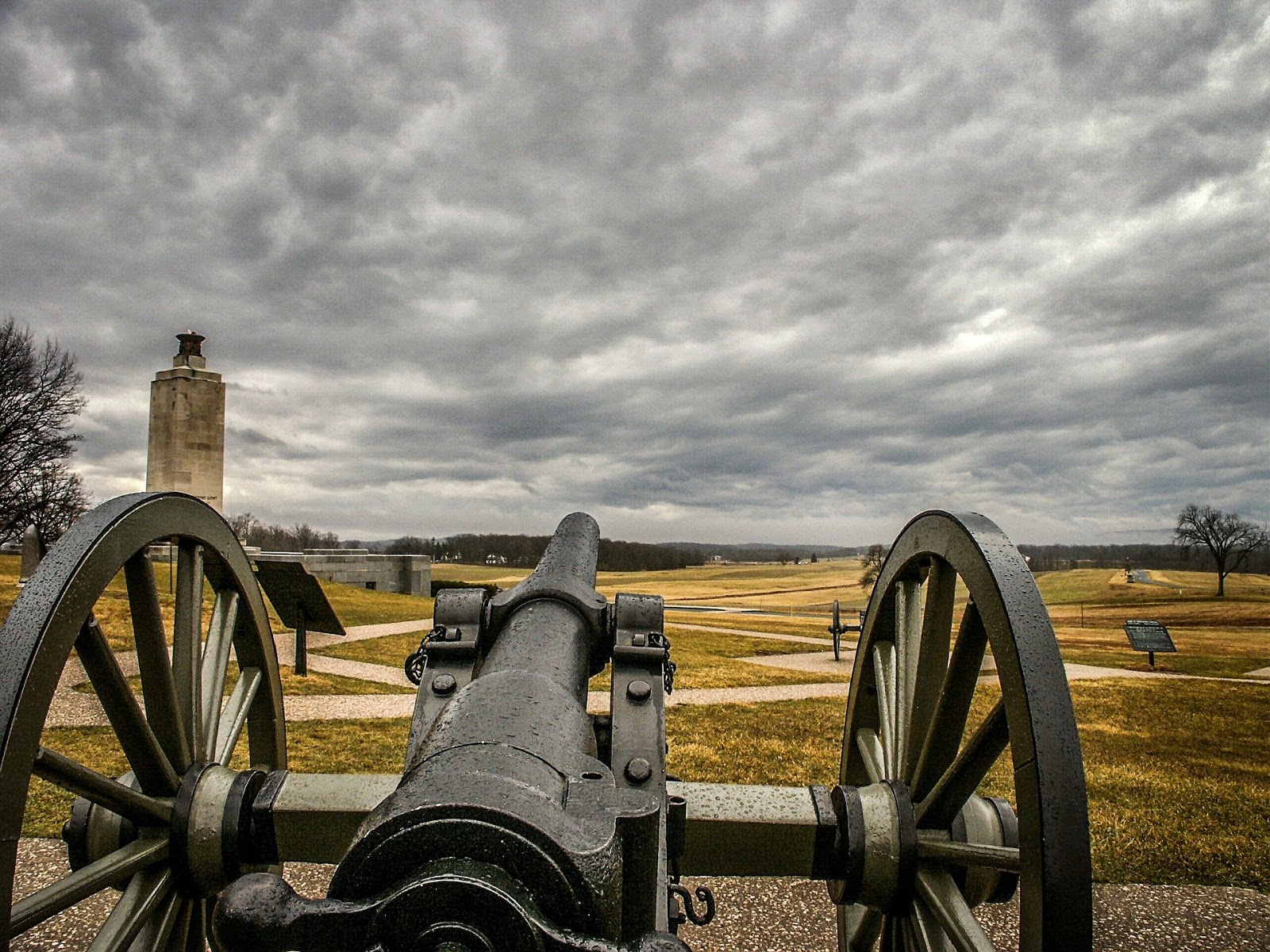 There are certain movies that are so visceral that you forget you are watching a history lesson, but at the same time they make historical events come alive. These are my recommendations for the top five portrayals of battles you’d otherwise only read about.

Number 5: The Battle of Stalingrad as seen in Enemy at the Gates

Enemy at the Gates tells the human story behind one of the most decisive battles of World War II. Nazi forces began the siege of Stalingrad in August of 1942 but it was the combination of close-quarters combat and the Russian winter that turned the tide for the Allies. We experience the battle through the eyes of Vassili Zaitsev (Jude Law), a Russian sniper.

Watch a scene from Enemy at the Gates here:

Number 4: The Battle of Gettysburg as seen in Gettysburg

In all of history, you won’t find a more tactical battle than Gettysburg. But it’s hard to portray military tactics on film. Gettysburg does an amazing job of showing the attacks, counter-attacks, and hand-to-hand fighting that made this decisive battle of the Civil War live in our heads, hearts … and guts.

Watch a scene from Gettysburg here:

December 7th, 1941, A day that will live in infamy. Not an easy thing to bring to the screen, but director Michael Bay succeeds brilliantly in showing not only the air attack but the element of surprise.

Number 2: The Battle of Mogadishu as seen in Black Hawk Down

Here’s an interesting example of a little-known battle that reached public consciousness through its portrayal on film. We experience modern warfare in an urban setting and can relate to the fear and  heartbreak of the Army Rangers and Delta operators.

Watch these battle scenes from Black Hawk Down:

And my number 1 pick for best battle portrayal on film: D-Day is seen in Saving Private Ryan

The D-Day orders were clear, land on the Normandy beaches, secure them, and make your way inland into the French countryside. Easier said than done. In the history of combat, when we think of bravery, we think of the Americans landing Omaha beach. This is their story, told in one unforgettable uncut sequence.