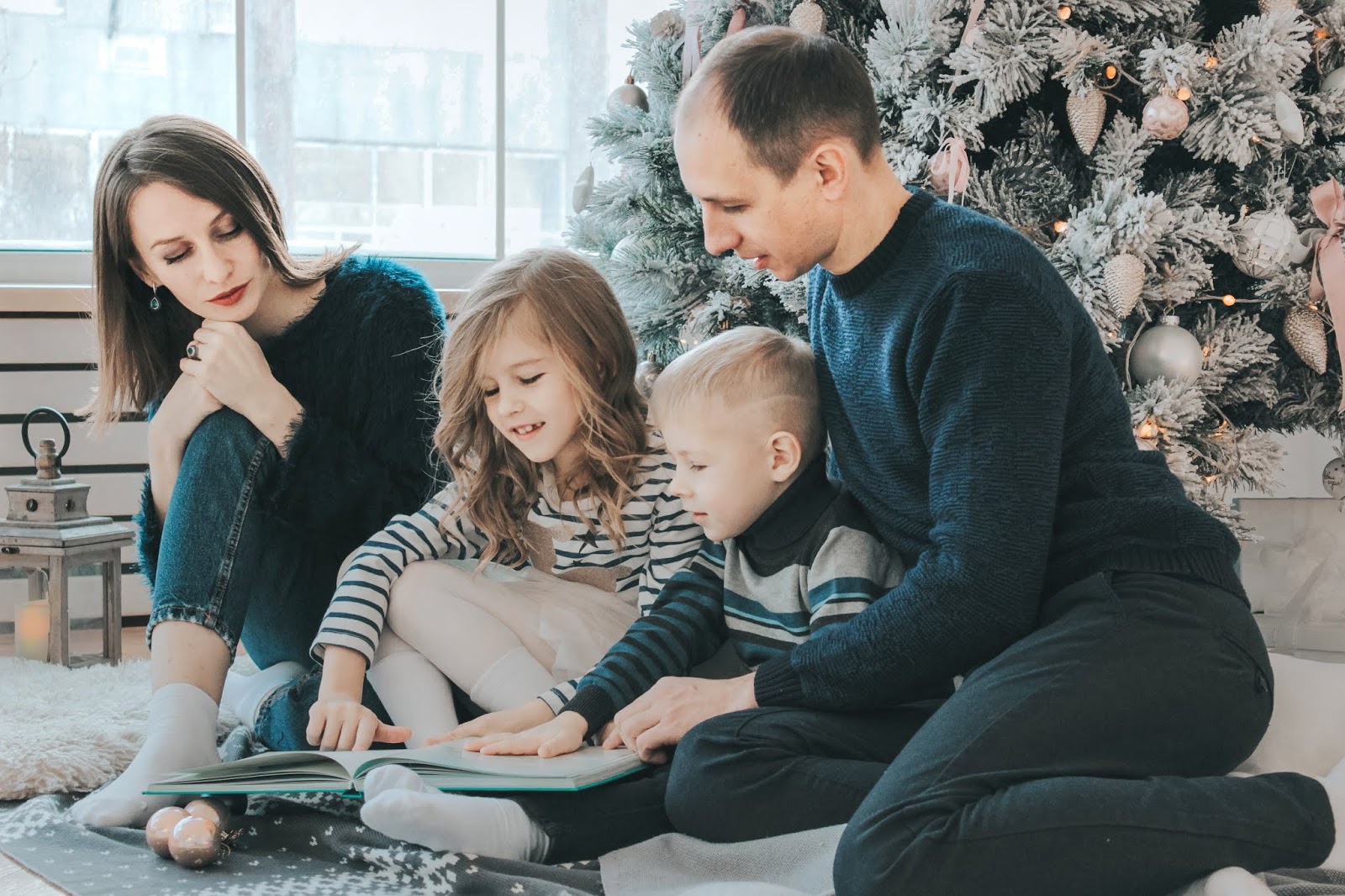 I love war movies every day of the year! But this Thanksgiving, when all those football games get boring, here are three family-friendly movies that will bring all the relatives together and soothe all your war movie taste buds. You’re welcome!

Two thumbs way up for both educational value and suspense on this one! In fact, the British Film Institute has rated The Dam Busters number 68 on the list of all-time best British films of the 20th century.

Check out the trailer for The Dam Busters here:

Here’s another extraordinary WWII classic, based on the true story of British POWs escaping from a German prison camp, Stalag Luft III, in Poland.

Check out the trailer for The Great Escape here:

Here’s yet another classic based on a true story, this time the daring rescue of US Army Brigadier General George Carnaby from a German fortress high in the Alps and accessible only by helicopter or cable car.

Check out the trailer for Where Eagles Dare here: