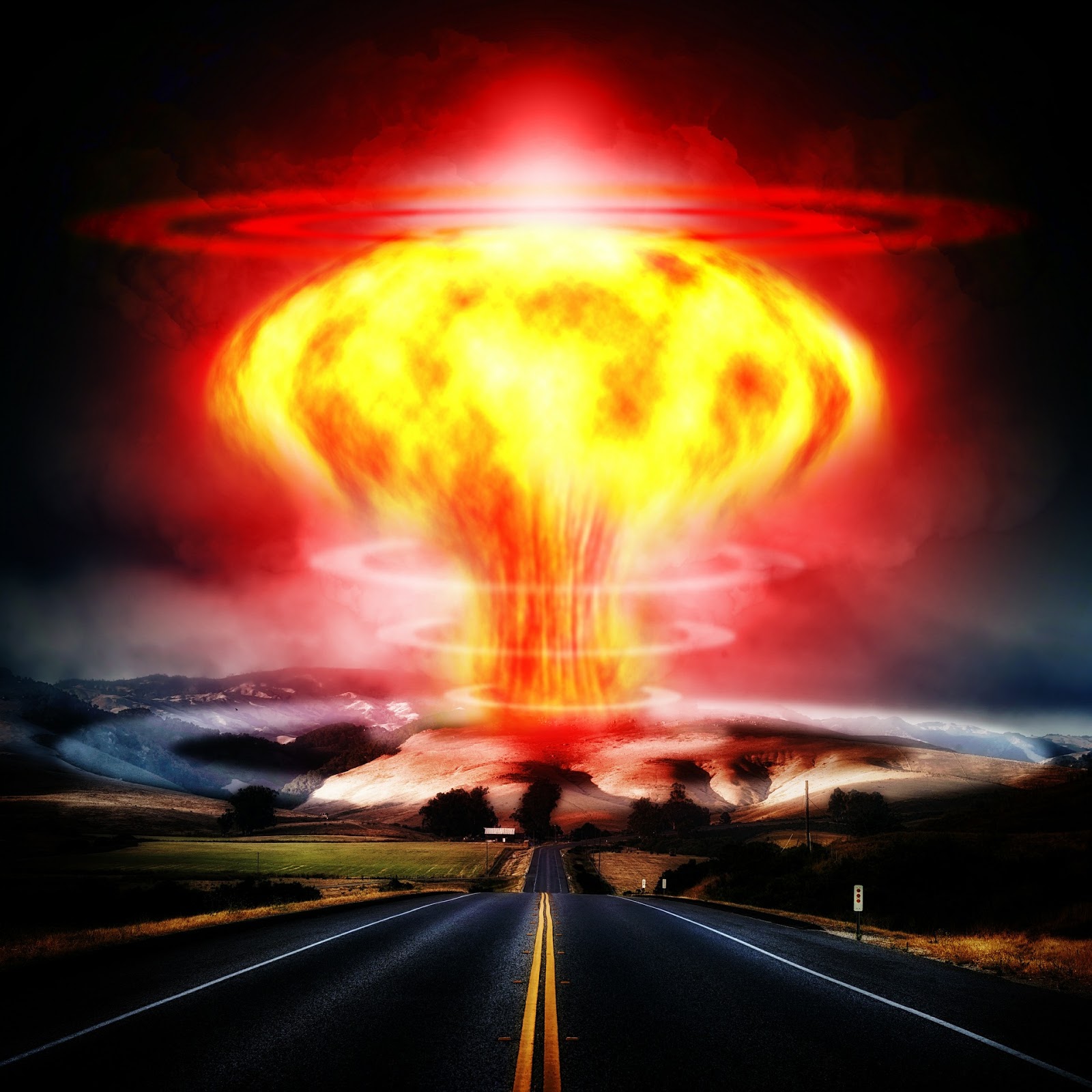 Since the beginning of time, there has been war in some form or another. The Spartans fought bravely at Thermopylae, the Union charged at Gettysburg, and countless soldiers invaded the beaches of Normandy on D-Day. Although the weapons and battlefields changed from conflict to conflict, the spirit of warfare stayed the same.

But 1945 brought a paradigm shift to conventional and modern warfare with the introduction of a brutal new tool to kill the enemy: the nuclear bomb. Suddenly, thousands upon thousands could be wiped out in seconds, with the toxic effects of the radiation lingering to affect generations. The bombs dropped on Hiroshima and Nagasaki were so diabolical, that they were later banned during the Geneva Convention.

This week, I’d like to talk about three movies that depict the concept of nuclear war and the breathtaking damage such weapons can cause.

In this Cold War classic, several American pilots are given the order to drop nuclear ordnance on Moscow. However, the order was given in error due to an electrical malfunction. The United States President must help the Soviet Union stop the bombers before total nuclear war ensues.

Watch the trailer for Fail-Safe here:

Soon after the Russian president dies and is succeeded by a leader with a questionable past, a nuclear threat is discovered on American soil. A terrorist group of Neo-Nazis claims responsibility, and CIA analyst Jack Ryan must stop the bomb’s detonation before it’s too late.

Watch the trailer for The Sum of all Fears here:

A young hacker accesses a military supercomputer responsible for calculating the scenario probabilities of nuclear war. He starts what he thinks is a nuclear war scenario, thinking he’s playing a video game. However, the computer is playing for real and a nuclear holocaust will be inevitable if the government can’t stop it.

Watch the trailer for WarGames here: