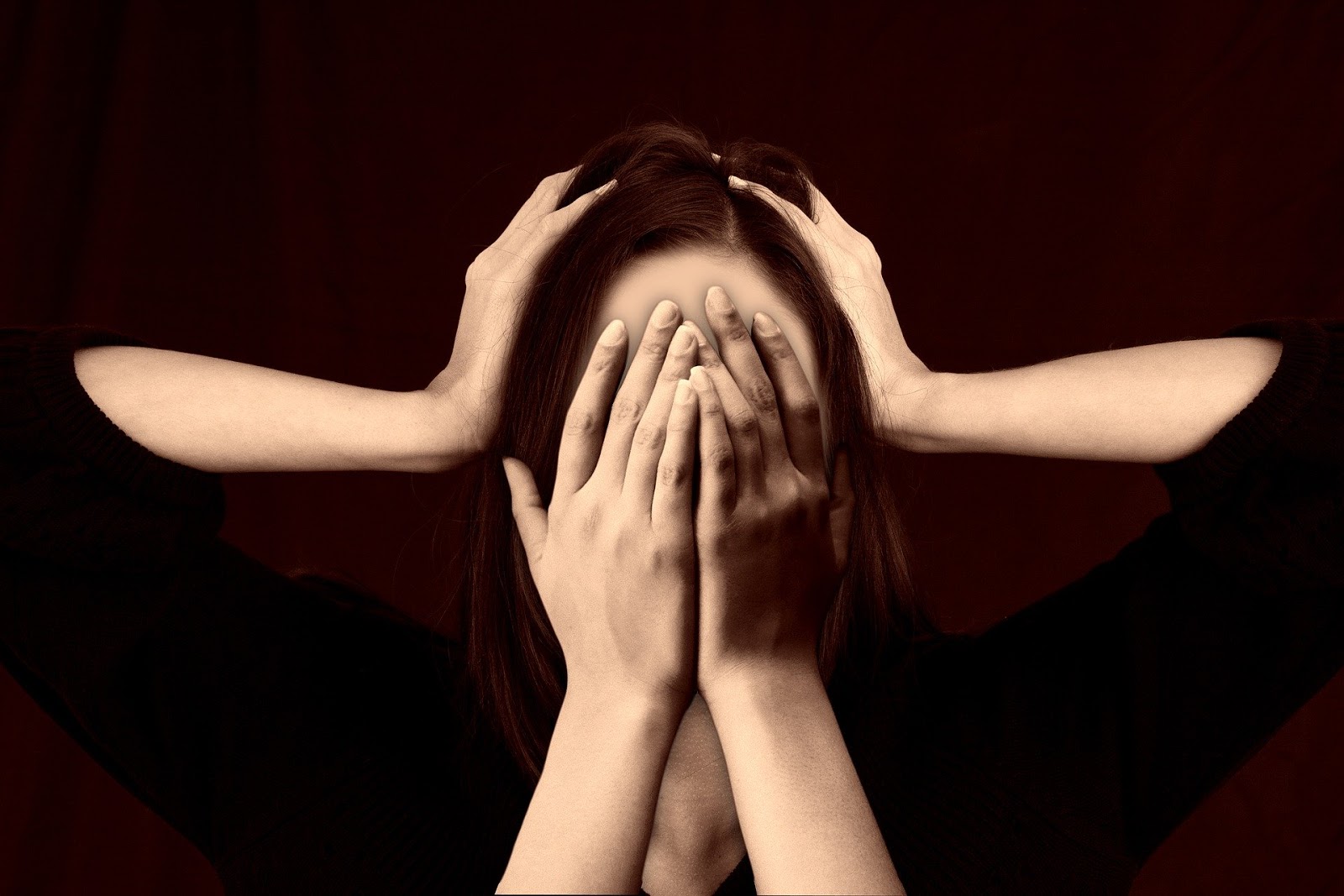 I love all kinds of movies but one of the reasons I love war movies most of all is that I’m a student of history. History was my college minor and I wrote my senior honors thesis on Dwight D. Eisenhower and the invasion of Normandy.

But if there’s one thing that drives me crazy, it’s when war movies don’t make the effort to be historically accurate. That’s because war movies that don’t sweat the details miss golden opportunities to educate viewers about the causes of our nation’s wars and the lives of our troops in battle.

But even I have to admit that not all inaccuracies are created equal. Writers and directors can make mistakes, ranging from events in the wrong chronological order down to minor costuming mistakes. Great acting can redeem inaccuracies, but bad acting can be the final nail in the coffin in dooming a factually-sloppy movie.

So this week, I’m inaugurating my War Movie Hall of Shame.

This movie has many problems that it earned the first spot on the wall:

When an “action” movie like War Pigs scores 18% on Rotten Tomatoes and averages 4.2 on IMDb, that’s code for “you’ll be able to do some texting, fold some laundry and maybe even toss in a frozen pizza” without missing too much of the plot.

But since the chances are slim that you’ll make it past the first half-hour, why not give War Pigs your full attention to see how many inaccuracies you can catch in the first few scenes alone? After all, here’s a movie so breathtakingly, insultingly, pathetically inaccurate that Swedish hulk Dolph Lundgren is cast as a member of the French Foreign Legion.

And that’s only the beginning. The characters are ludicrous caricatures right out of a bad Western, the uniforms are wrong and the battle scenes are comical.

As IMDb reviewer Aaron River points out, “I actually swear I saw an American fire his rifle and hit 2 different German soldiers, that were nowhere near each other with 1 bullet! If anything, I find this kind of movie insulting to the 10’s of thousands of American soldiers that actually lost their lives fighting in the second world war…”

IMDb member piet-hofmans agrees, captioning his review, “A disaster of a war movie” and saying, “This must rank as one of the worst researched and acted war movies of recent years. US soldiers disheveled and unkempt, dirty dozen-like, an absolutely absurd scenario and on top of it all, no research as to uniforms and army traditions. …the character of the tooth-pick chewing long-haired US ‘colonel’ complete with his cowboy hat is absolutely ridiculous.”

One more: Brian Russom wrote on IMDb, “The dangerous aspect of going many miles behind enemy lines is lost when they drive their jeeps along a nice mountain road as if they’re on a camping trip, and easily drive back on the same road after destroying the super gun with a stolen tank.”

Leave me a comment and let me know if you’ve seen this movie and deserves its place on the wall, or if you have a suggestion for a movie that could make the wall.

Check out the trailer for War Dogs here: