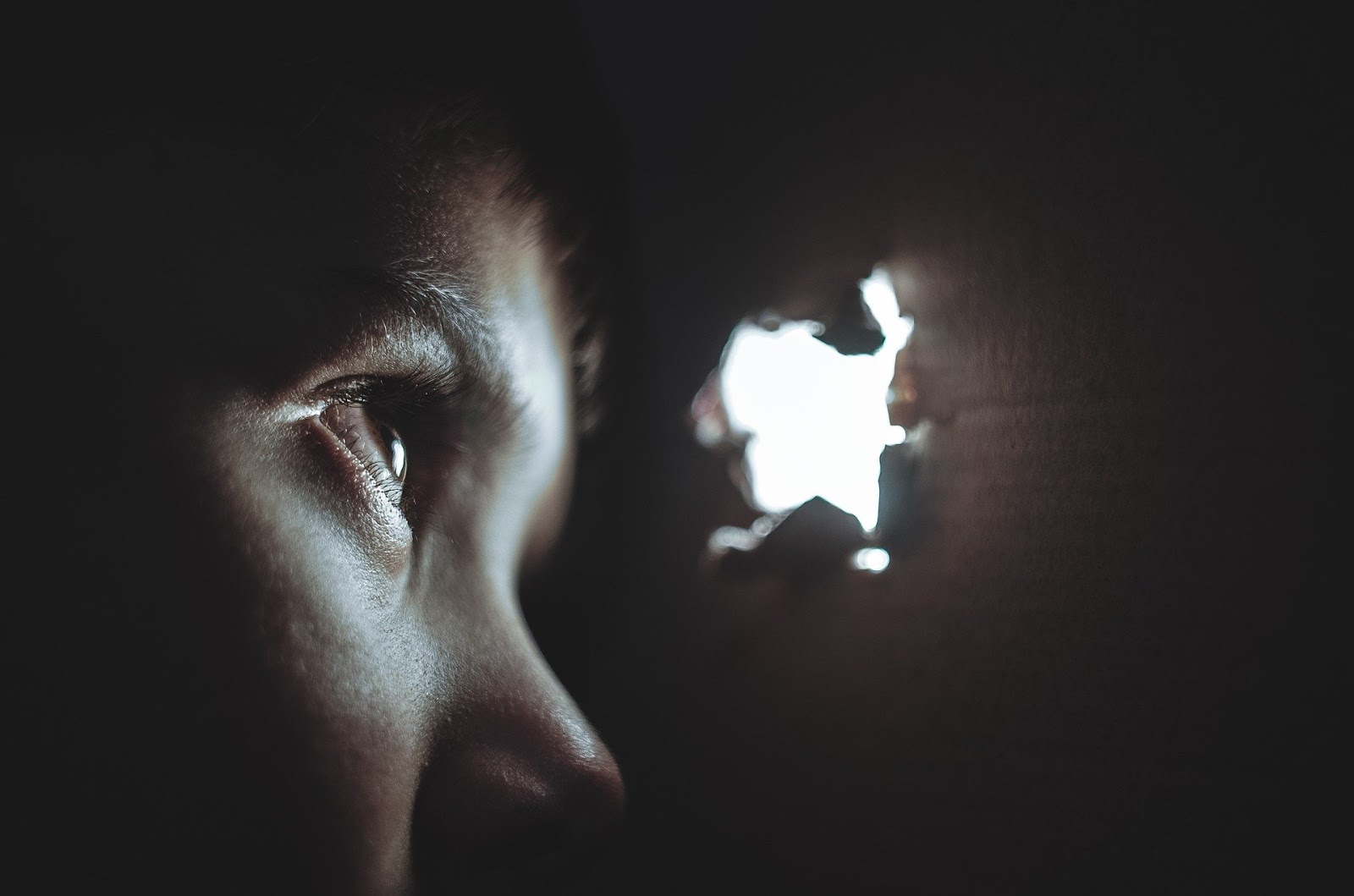 Every once in a while, The War Movie Correspondent expands his definition of “war movie” to include a must-see film that’s simply amazing! Argo is one of those films. It tells the true story of a little-known chapter of the Iran hostage crisis in 1980.

There is no war, but you’ll understand a lot more about Mideast tensions after you see it. You’ll also laugh, cry, be on the edge of your seat and put your bets on Argo at Oscar time.

Unless Zero Dark Thirty blows it out of the water …

You be the judge; vote early, vote often! Game on!