As a diehard fan of both Restrepo and Korengal, I’ve had The Outpost, director Rod Lurie’s new film about the October 2009 Battle of Kamdesh, at the top of my must-see list for months now.

Originally scheduled to debut at this year’s SXSW Film Festival (which was cancelled due to Covid-19), The Outpost will now simultaneously premier in theaters and streaming on Vudu this Friday, July 3rd.

I can’t wait to watch what critics like Rose L. Thayer of Stars & Stripes have been hailing as “visceral, intense, emotional, powerful, and technically superlative” filmmaking. Plus, it doesn’t hurt that The Last Castle, one of Lurie’s previous films has long also been a favorite of mine.

Conspicuous Gallantry Above and Beyond the Call of Duty

The Outpost tells the story of an attack by 300 Taliban on Combat Outpost (COP) Keating, considered to this day to be one of the bloodiest American engagements in the long history of the war in Afghanistan. The film is based on Jake Tapper’s bestselling book “The Outpost: An Untold Story of American Valor.”

Awe-inspiring patriotic fact: Romesha and Carter were the only two living MOH recipients to have been named from the same conflict since the Vietnam War. (Yes, Delta Force sharpshooters Gary Gordon and Randy Shughart were both awarded the MOH for their roles in Operation Gothic Serpent – the Battle of Mogadishu – but those medals were awarded posthumously.)

How to Stream The Outpost

To stream The Outpost, you’ll need to open a Vudu account here. (To open an account, you must reside in the United States, be at least 18 years old and enter your credit card, PayPal or Walmart/Vudu gift card info.)

Once registered, you’ll be able to preorder The Outpost here for $17.99 and possibly rent it for less.

Learn More About The Battle of Kamdesh

My plan is to watch The Outpost first thing Friday, July 3rd and post a full review for you on Sunday, July 5th.

Meanwhile, I’m educating myself about the Battle of Kamdesh, COP Keating and the making of The Outpost with these amazing resources from the National Medal of Honor Museum. Be sure to click on “Learn More About the Battle of COP Keating” for photos, aerial maps, a video simulation and much more. 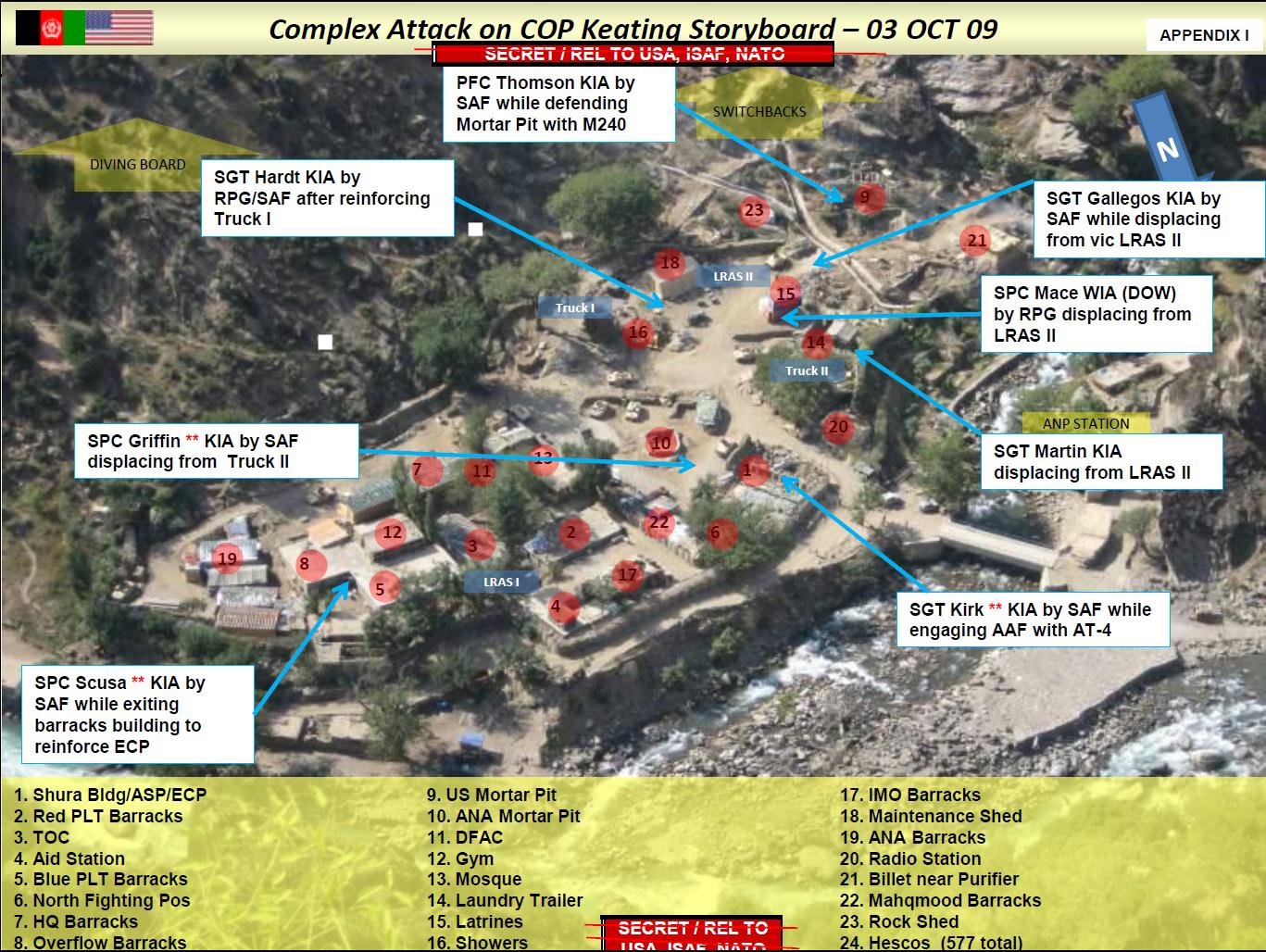 Let me know in the comments if you’re looking forward to The Outpost as much as I am and if you have any other great resources to share.