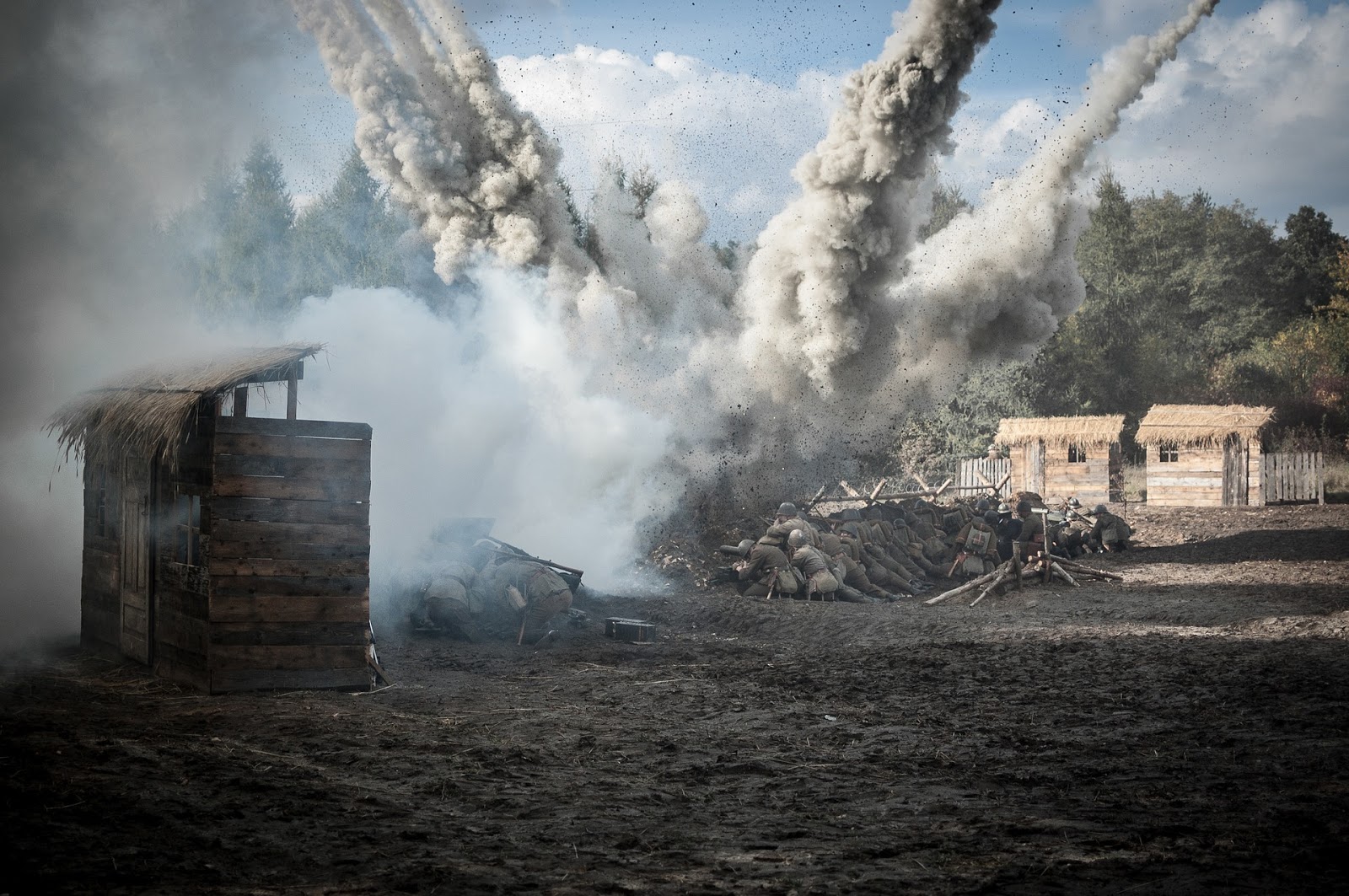 Do you love Saving Private Ryan as much as I do? If the answer is yes, have I got a hidden gem of a war movie for you: The Mountain 2!

Characters to Care About

Remember how you came to care about the characters in Saving Private Ryan? Well, I felt the same way about the band of Turkish brothers in this movie. In fact, following their heroics made me search out whether there was a The Mountain 1.

Spoiler alert: there is a The Mountain 1 and I plan to watch it soon, so stay tuned.

Meanwhile, run don’t walk to Amazon Video and settle in for a Turkish ass-whooping.

What it’s about:An elite squad of Turkish Maroon Beret commandos is on a mission to rescue a dissident Turkish journalist who is about to be beheaded by ISIS. After rescuing her, they stumble across a Turkish village that is about to be pillaged. Led by their inspirational commander, Lieutenant Colonel Veysel, the men decide to defend the villagers knowing this mission might well be their last.

Why I liked it: I really enjoyed The Mountain 2 because it took everything I loved about Saving Private Ryan and brought it into the new age. With the same tactics, but with new, modern weaponry and a great new ISIS enemy to destroy, it came into its own and became a movie to be remembered.

Why you should see it: The Mountain 2 is a movie that has fallen through the cracks through no fault of its own. It has a great plot, exquistite action sequences and holds its own with any first-run war movie I’ve seen lately.

Check out the trailer for The Mountain 2 here: