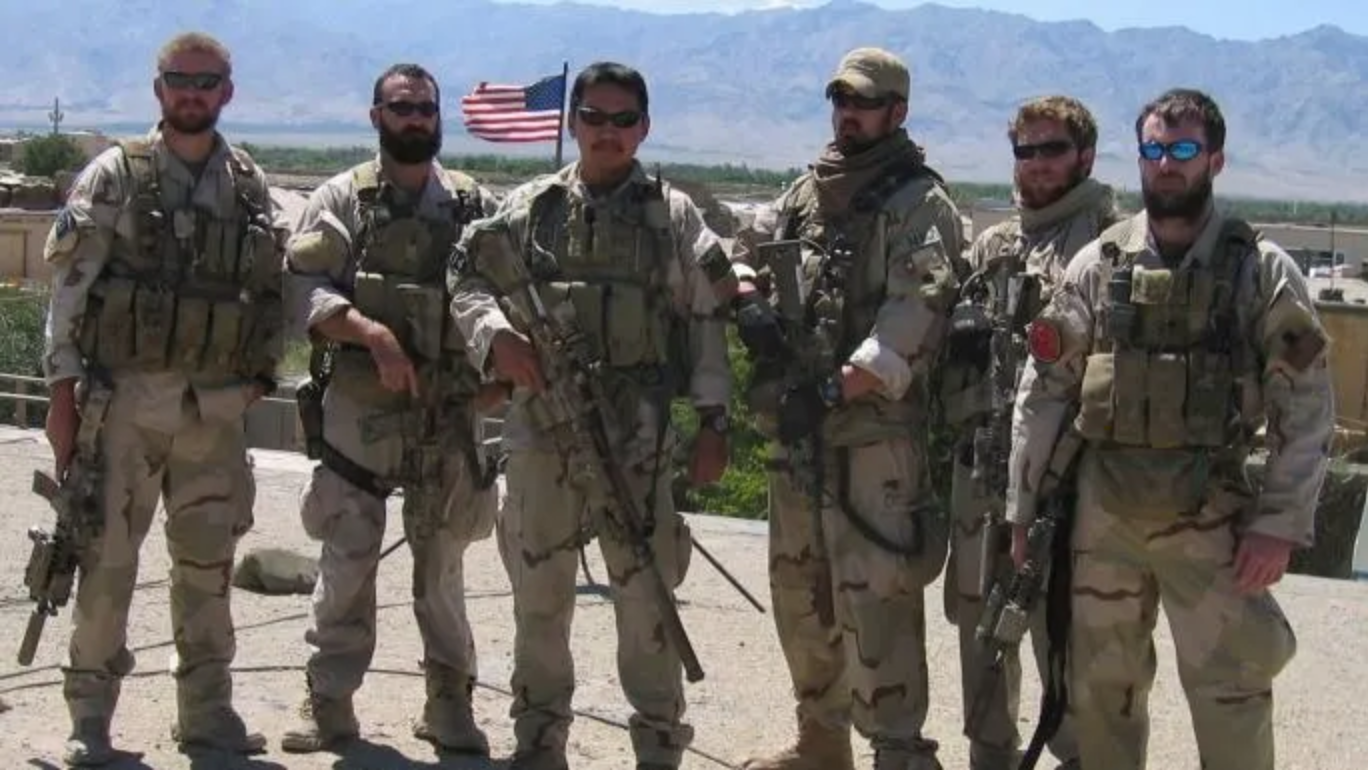 Operation Red Wings, also known as the Battle of Abbas Ghar, was supposed to be a routine reconnaissance mission. Instead, the 2005 engagement in Afghanistan’s Kunar province has become known as one of the most disastrous losses of special forces lives in the long history of that war.

The heroic story of this fight for survival against all odds was immortalized by Marcus Luttrell in his book Lone Survivor, and went on the become the basis for the 2013 movie of the same name starring Mark Wahlberg. Veterans have rated Lone Survivor their #3 choice for Best War Movie ever.

Now, The Making of Lone Survivor is available on YouTube, and what an addition to the Lone Survivor and SEAL mythologies! Narrated by Marcus Luttrell himself and featuring SEAL family members, this behind-the-scenes documentary is Luttrell’s way of honoring his fallen comrades. “Mission now complete,” as Luttrell says solemnly at the end.

Survival Against All Odds

But soon after identifying their target, the team was discovered by a group of local shepherds. Following the rules of engagement, the SEALS released the shepherds, who then quickly revealed the SEALS’ location to the enemy.

Fighting to the Death

A firefight ensued and the team found itself outnumbered and pinned down in a bad position on the mountain. Lieutenant Murphy, realizing the situation, risked exposure to the enemy to call for reinforcements. He was killed immediately after making the call.

Axelson, Dietz and Luttrell continued to fight on until both Axelson and Dietz were killed as well. Then, just as a Chinook helicopter filled with SEALS and Army Nightstalkers arrived to save the day, it was blown up by an RPG round, killing all killing all eight Navy SEALs and eight U.S. Army Special Operations aviators on board.

Luttrell, the mission’s lone survivor, managed to crawl for seven miles before being taken in by a local tribe. At great personal risk, the tribal chieftain alerted U.S. forces and Luttrell was eventually rescued.

19 brave men died on that mountain. Lieutenant Murphy was awarded the Medal of Honor posthumously for his actions, and Axelson, Dietz, and Luttrell were awarded the Navy Cross.

Watch The Making of Lone Survivor in its entirety here:

And just to remind you what a great job the actors did, here’s the trailer from the film, Lone Survivor: