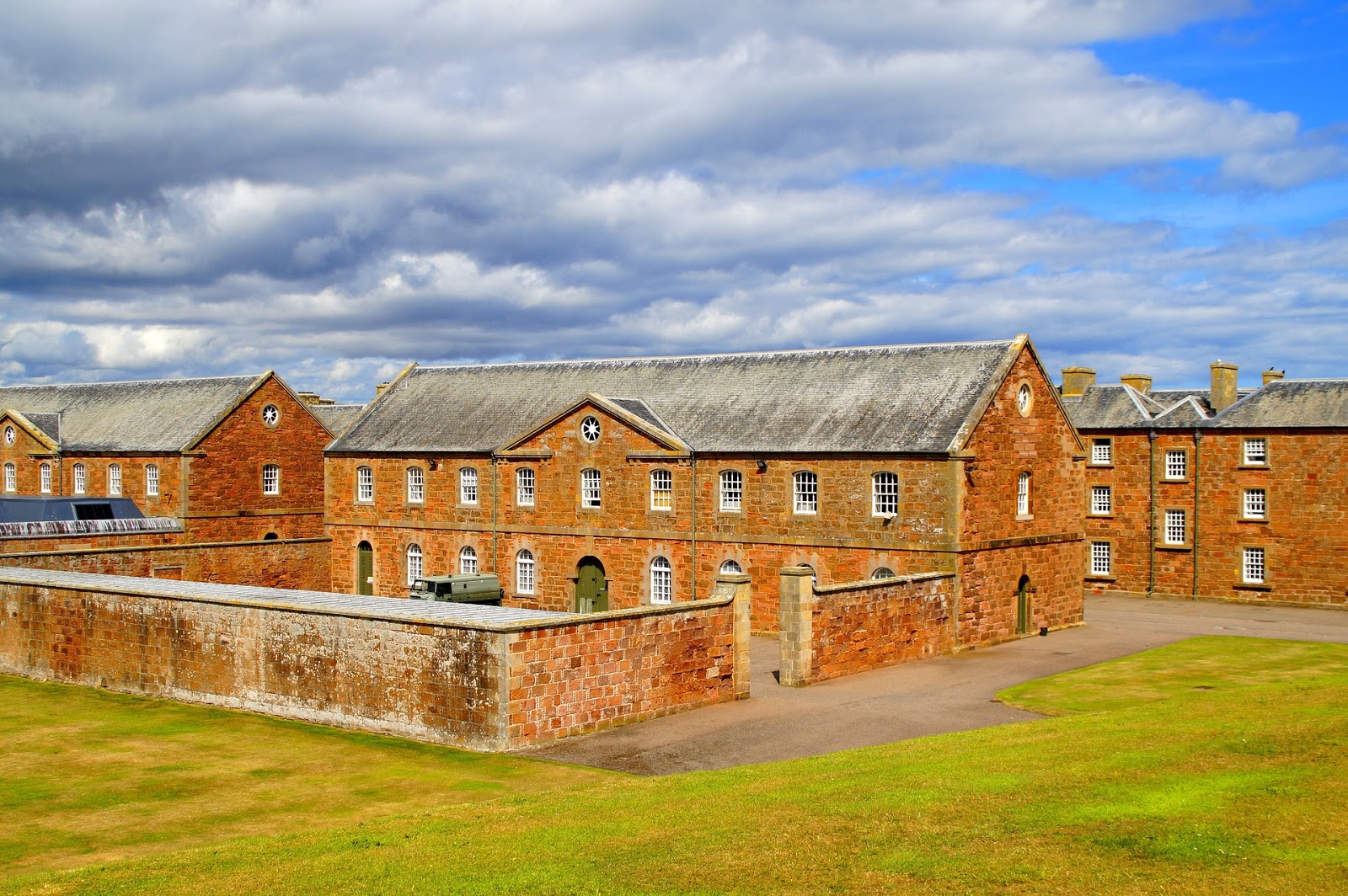 It’s getting cold in Vermont these days and the kinds of nights that scream for hot chocolate and a classic war movie to warm the soul are settling in.

When it was way too cold to go out to Redbox recently, and nothing on Netflix seemed to grab my attention, I decided to delve into my vast collection of war films and came across a cult classic of sorts, one with not only a great plot, but an amazing cast that keeps you gripped to the end: 2001’s The Last Castle.

The iconic Robert Redford stars as a Lieutenant General who faces court martial for insubordination and is ultimately sentenced to ten-years in a maximum-security military prison. Through not only prison stories, but his experiences of prison life, Redford realizes that the Colonel who runs the prison is not only corrupt, but evil in his treatment towards his subordinates.

Redford ultimately rallies his brethren and fellow soldiers in a grand revolt against the Colonel and the prison itself. He hopes not only to atone for his own crime but to dethrone the Colonel who has caused so much death himself.

The Last Castle is a great example of a war movie that doesn’t need to rely on extreme violence to show the fight that a soldier can face. After all, sometimes a fight for what is right is just as important as taking a beach or completing an objective.

So whatever your weather, warm up some cider, grab a comfy blanket and make The Last Castle part of your next war movie night!

Watch the trailer for The Last Castle here: