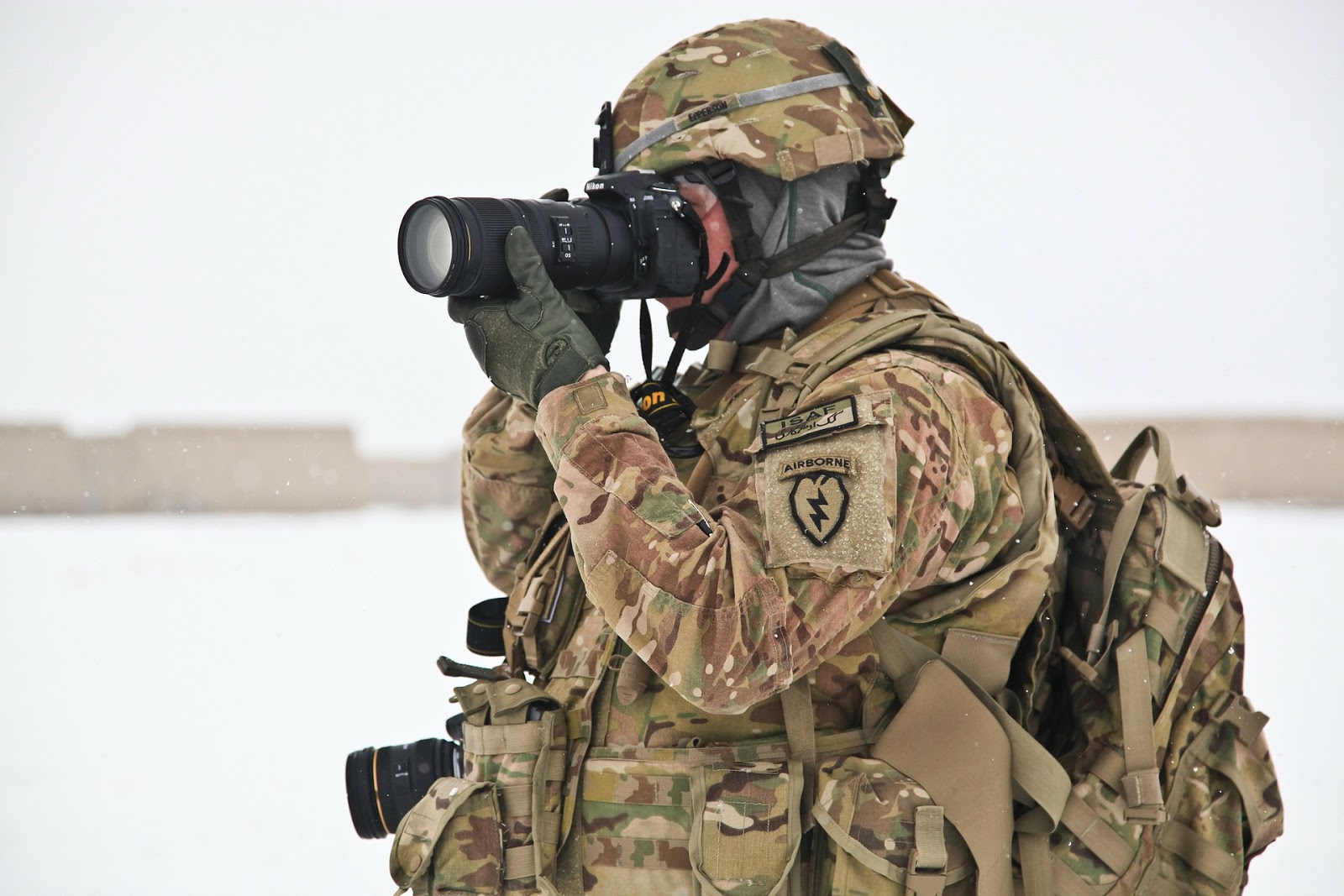 My mother recently called me late at night to tell me that she had just finished watching The Hornet’s Nest, the 2014 documentary masterpiece about father and son war correspondents Mike and Carlos Boettcher who embedded with the 101st Airborne in Kunar Province during the early fighting in Afghanistan.

Now, my mom is no night owl, so when I saw her name come up on my caller ID and realized what time it was, I pounced on the phone with a panicky, “What’s wrong?” Only the next day did I realize the incredible irony of me being worried about her — over a movie.

But such are the ironic emotions brought to the surface by The Hornet’s Nest. I say ironic because you won’t find such gripping real-life action anywhere on the screen — not even in Restrepo and not in Korengal — which is saying a lot.

Yet, against the backdrop of war, The Hornet’s Nest is a story about the transcendent power of love: There’s a father’s love and worry for his son, as newbie photographer Carlos insists on taking veteran war reporter Mike’s place on an exposed and dicey mission.

There’s the troops’ and commanders’ love for their fellow soldiers as a vital mission goes horribly wrong and the outgunned platoon must stand together in the face of the inevitable realization that some of their comrades won’t be making it out alive.

And there is man’s love for his fellow man as demonstrated by the courage and tenacity of an all-female crew of helicopter-flying medics whose unforgettable courage saves the life of an Afghan child who has stepped in an IED.

Like Sebastian Junger and Tim Hetherington’s landmark achievements on Restrepo and Korengal, The Hornet’s Nest co-directors Christian Tureaud and David Salzberg masterfully capture the “hours of crashing boredom, followed by a few minutes of paralyzing fear” pace that describes life behind the HESCOs.

But it doesn’t get any more real than The Hornet’s Nest as an exploration of how soldiers and war correspondents cope with the unbearable stresses and overwhelming emotions of battle. We hear real bullets whistle by as soldiers barely flinch. We see real helicopters go down and real limbs lost as unit commanders must stay focused enough on the mission to call in rescues and air strikes.

The Hornet’s Nest doesn’t capture the day-to-day camaraderie of military life as effectively as Restrepo and Korengal, but it gives us a moving glimpse of something else. The film closes with footage of former Commander of U.S. Forces in Afghanistan David Patraeus as he hands out posthumous medals. As roll is ceremoniously called for the fallen, we watch battle-hardened leaders so grief-stricken that they are unable to contain their tears as they leave dog tags and mementos for their lost friends. It feels like an invasion of privacy and a powerful truth at the same time.

A Band of Brothers (and Sisters) in Arms

In the end, The Hornet’s Nest is incredibly effective in delivering its very insightful message: Troops on the front lines aren’t fighting against an enemy or for abstract ideals like patriotism or freedom. Rather, they are fighting for the lives of the brothers and sisters in arms who stand beside them.

If — and I sincerely hope it isn’t if but when — you see The Hornet’s Nest, I guarantee that it will forever change the way you view war, war film footage, and late-night phone calls from those who love you.

Watch the trailer for The Hornet’s Nest here:

Here is a way to watch The Hornet’s Nest in its entirety, though I warn you, the background formatting becomes very annoying very quickly: