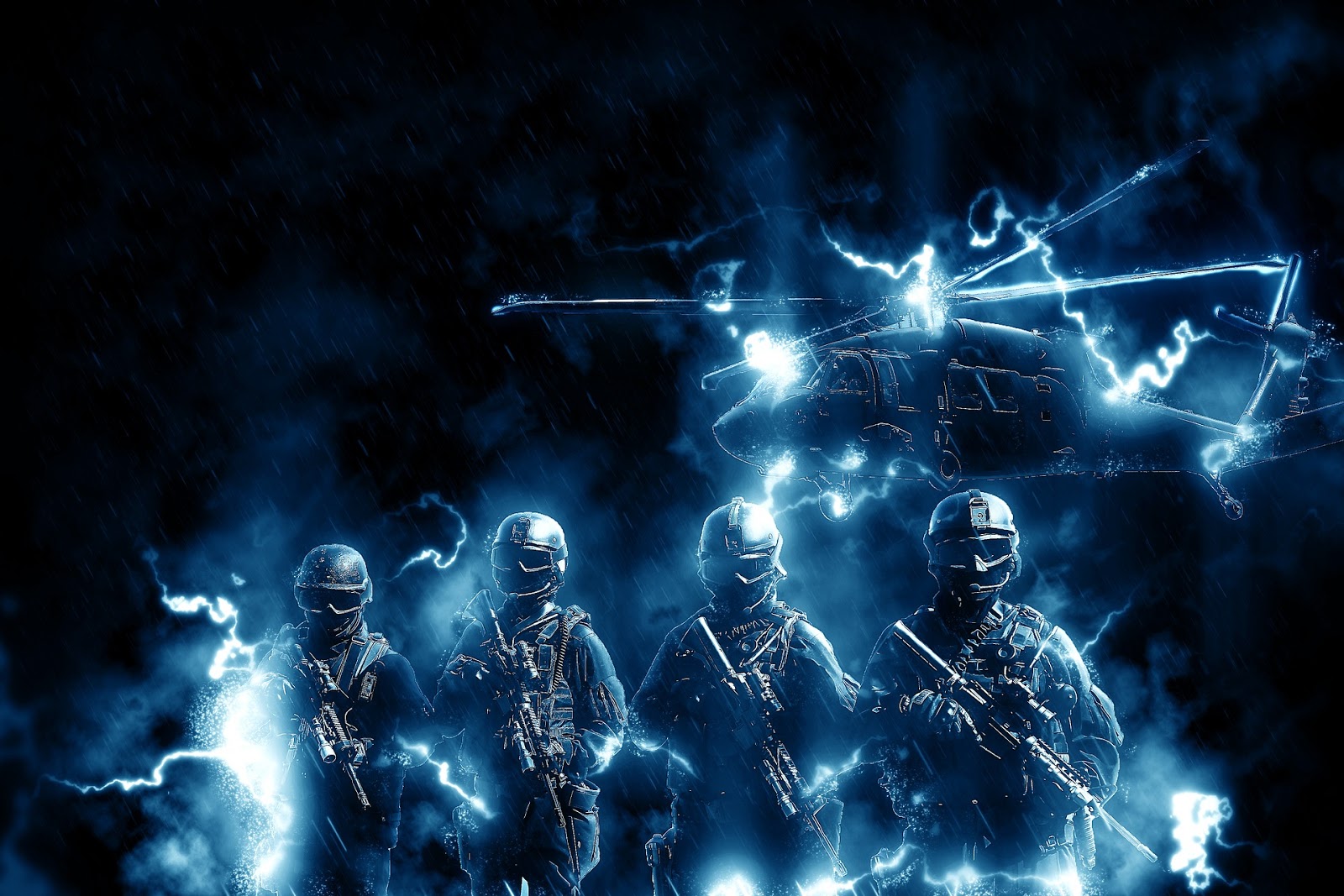 Happy New Year and welcome back! I had a great holiday season, and I hope you did too! I can’t wait to share some of the war movies I watched, starting with a fantastic documentary called The Ghost Army.

Now You See Them, Now You Don’t

The Ghost Army tells the riveting story of a secret branch of the U.S. military during World War II. The unit was very elite, consisting of 1,100 soldiers who had been artists, sound engineers and architects as civilians before the war.

Officially known as the 23rd Headquarters Special Troops, the Ghost Army had a vital mission: disguising the troop build-up for the Normandy invasion to fool the Germans into thinking the Allies were landing elsewhere.

To achieve Operation Quicksilver, the unit combinations of visual, sonic and radio deception instead of bullets or bombs. They were successful on countless occasions in convincing the Germans that certain US army units were in one location when they were actually preparing to attack elsewhere.

A New Chapter of WW2 History

I loved watching The Ghost Army not only because of the way they told the story, but because it’s a story that is not commonly known to the typical war historian. I would watch it again and again, and you can too, since it’s available on Amazon Prime.

Check out the trailer here and make it part of your next war movie viewing night!