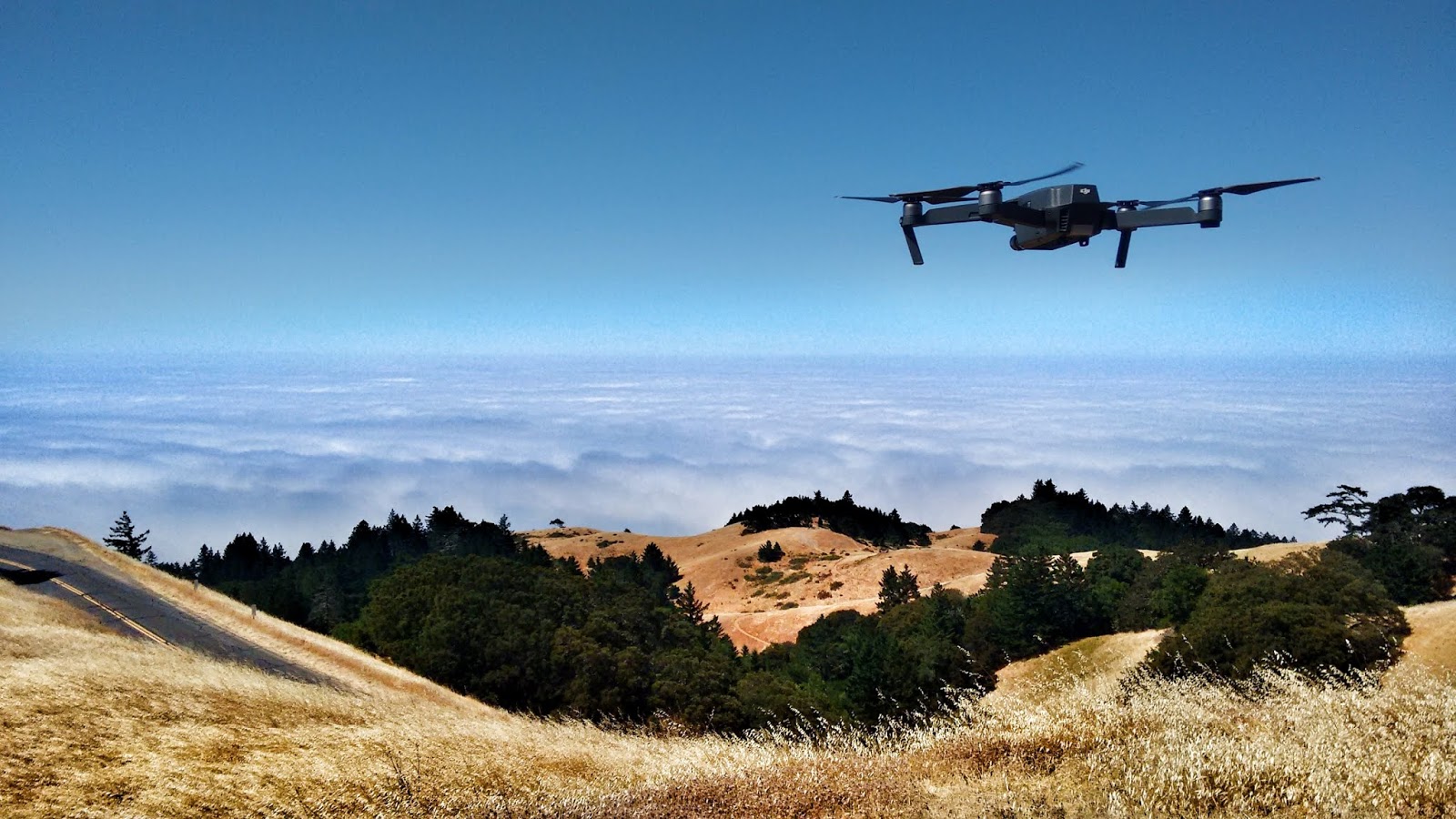 War movies featuring drone warfare form a new and interesting genre that has only recently come on the scene. I say new because I can only think of two so far — Good Kill and Eye in the Sky. I say interesting because both films raise provocative moral and storytelling questions that will stay with you for a long time.

Drone warfare is a timely and fascinating new front in the war on terror, but it’s not necessarily easy to translate its logistics to the big screen. All the ingredients are there: Innocent lives hang in the balance, the telemetry and timing of drone attacks must be incredibly precise, and the complex rules of engagement differ by country and target.

But if not directed well, the net result of all that drama can be incredibly dull, kind of like waiting for another player to die in a video game while you’re waiting for your turn at the controls.

Better Than Watching a Video Game

So how can filmmakers draw viewers into drone stories in ways that make the moral dilemmas gripping and keep the suspense levels soaring? Here are two winning approaches to the drone warfare genre that I hope will lead to many more terrific films to come.

What it’s about: Major Thomas Egan is a pilot stationed in Las Vegas, Nevada with a wife and two kids. An accomplished F-16 pilot, he is reassigned to fly drones as the need for manned missions has waned. Egan is skeptical about his new job, believing that it is beneath his talents, but he thrives in the position and soon racks up an impressive string of successful drone missions.

His success brings him to the attention of the CIA, which commands him to begin flying dark and morally dubious missions where normal rules of engagement don’t apply. As the stress begins to take a toll on Egan, he begins to drink heavily, and his family leaves him.

As Egan continues to unravel emotionally, the CIA pushes the stakes higher and higher, until one day he is tasked with killing civilians who have nothing to do with terrorism and are simply in the wrong place at the wrong time.

Egan changes the flight logs to fake mission completion and is demoted to surveillance. While on surveillance, he observes a rapist whom the CIA describes as “a bad guy but not our bad guy.” Wrestling with his conscience, Egan sends his fellow pilots on break and alone and without authorization, takes out the rapist with a precision drone strike.

At the end of the movie, we see Egan, having gone AWOL but having reclaimed his soul, set off driving through the desert, presumably to reclaim his loving family as well.

Why I liked it: Ethan Hawke plays the part of the bad boy pilot forced to draw his moral line in the sand to perfection. The movie is suspenseful and raises many feelings of “what would I do?”

Why you should see it:The story is intense and suspenseful and you’ll marvel at the concentration, nerves of steel and split-second decision-making that go into being a crack drone pilot. You’ll be both grateful and terrified that the US has soldiers like Major Thomas Egan.

What it’s about: British Army Colonel Katherine Powell is in command of drone operations in Kenya, with a mission to capture three Al-Shabaab terrorists who have killed a British agent and are now hiding out in a safe house in Nairobi. After hours of tense surveillance (by U.S. drone pilots in the Nevada desert, British agents disguised as Kenyan villagers and a truly mind-blowing camera-carrying insect) their eavesdropping efforts reveal that the terrorists are planning a suicide bombing.

Colonel Powell receives the British and American permissions she needs to coordinate the drone strike. But just the trigger is about to be pulled, a young girl enters the kill zone, sets up a bread stand and sparks an international debate about the ethics and morals of killing one innocent civilian to save the lives of countless others.

What the drone pilots decide to do and how their decisions play out will leave you gasping and questioning whether the situation could have ended any differently.

Why I liked it: As the drone pilot, Aaron Paul is everyman. He obeys his orders, keeps his cool and does his job, but we’re left with the sense that it will be a very long time until he can sleep again at night. Helen Mirren as Colonel Powell is Britain’s greatest spy weapon since James Bond. She does the right thing for the right reasons but with the wrong outcome and her strong presence is both reassuring and disconcerting.

Why you should see it: You know how the best horror movies have you screaming at the screen, “Don’t go in there!” and “Watch out”? I promise that you’ll have that same edge-of-your-seat feeling watching Eye in the Sky, which is a bit of a different feeling for a war movie, but one I highly recommend. Oh, and I also promise that you will never — I mean never— look at a flying insect the same way twice!

Watch the trailer for Eye in the Sky here: