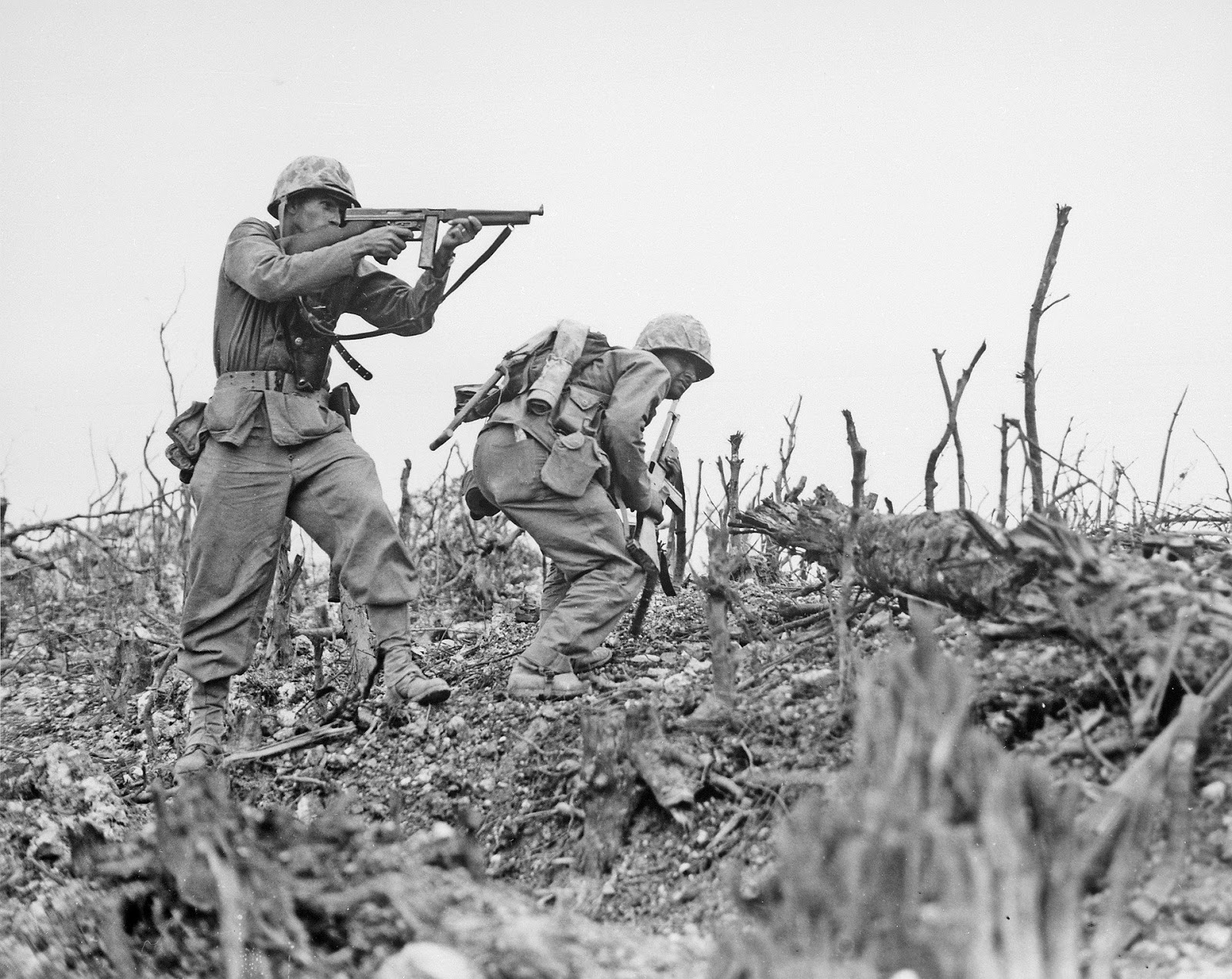 Happy Groundhog Day! In honor of one of the finest non-war movies ever, I’ve decided to talk about déjà vu this week.

Specifically, I’ve been thinking about why it is that watching many current war movies — even ones that aren’t remakes — often feels like you’ve watching a movie you’ve seen before. Is it because the original was so much better than the current movie or because the plot has become such a classic?

The Legend of The Dirty Dozen

To illustrate what I mean, let’s take a look at The Dirty Dozen, a 1967 war movie classic that has spawned not only a slew of war movie imitators but imitators in many other genres as well.

Based on the true story of the real-life “Filthy Thirteen” and later, a book based on their adventures, The Dirty Dozen tells the story of US Army Major John Reisman, whose mission is to turn a band of Army convicts into commandos for an assault on a meeting of high-ranking German officials at a chateau in Brittany.

Although the operation is viewed as a virtual suicide mission, Worden sweetens the pot by telling anyone who survives the mission that they will be rewarded with a pardon and the chance to return to active duty. (Yes, I know, some reward!)

Now, think about all of the movies you’ve seen where a misfit band much come together to …

•  Kill Nazis: Inglorious Basterds
•  Kick ass in a high-stakes sporting event: The Longest Yard
•  Form a group of superheroes to save the world: Suicide Squad, The Avengers
•  Win redemption on the playground: Little Giants, The Big Green, The Mighty Ducks

Here’s the trailer for The Dirty Dozen.  What movie plots does it remind you of?