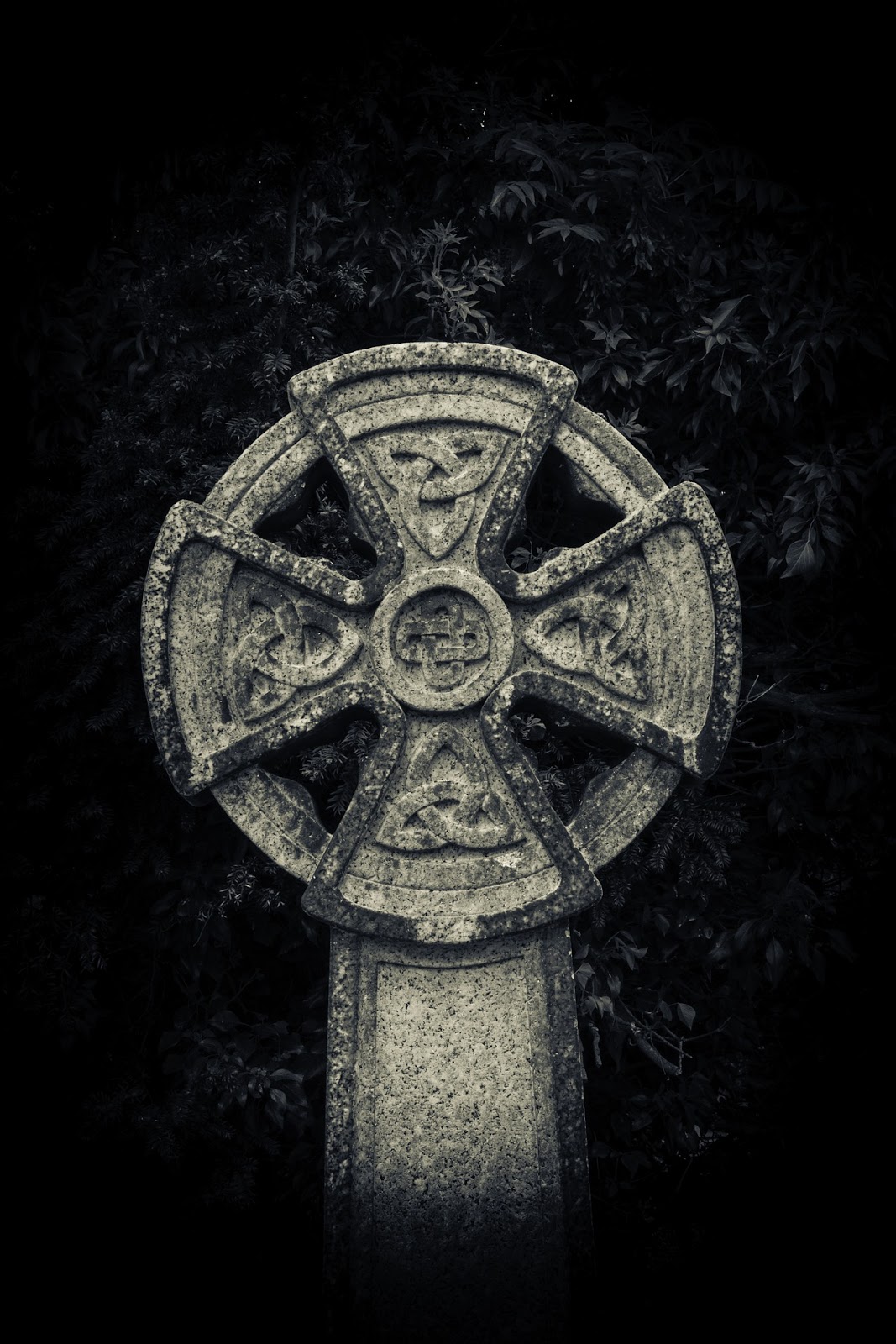 Happy St. Patrick’s Day from The War Movie Correspondent!  It takes a lot for me to turn my thoughts away from bringing you the latest in war movies but today is a very, very special exception.

The War on Boston Crime

That’s because St. Patrick’s Day is the highest of holy days for a cult film series you simply must put on your radar –  The Boondock Saints. There are only two films in the series, though hope springs eternal that there will be a third film, a TV series (supposedly in the works) … anything, really.

Think of today’s post as the war on Boston crime … on steroids!

The Boondock Saints 1 and 2:

It’s a film that broke ground on a whole new genre … campy, gory, crime-fighting superheroes with Irish brogues and not a cape in sight. Think iconic: the church scene, the weapons room, the 360-degree gang battle, Dafoe singing opera while reconstructing the alley crime scene, the battle to the death on a suburban street, the climactic courtroom bloodbath.

The Boondock Saints 2 (2009): All Saints Day brings back Reedus and Flanery and adds Clinton Collins, Jr. as their new partner. Julie Benz takes over from Dafoe in the FBI role and Dafoe makes an all-too-short cameo appearance at the end. BS2: ASD can’t hold a shillelagh to the original but at ten years between installments, the faithful will take any Saints it can get.

So pour a pint of Guinness, sit back, cue up the Saints and celebrate St. Patrick’s Day not only with green but with the red blood of the Irish.

Check out the trailer for The Boondock Saints here: