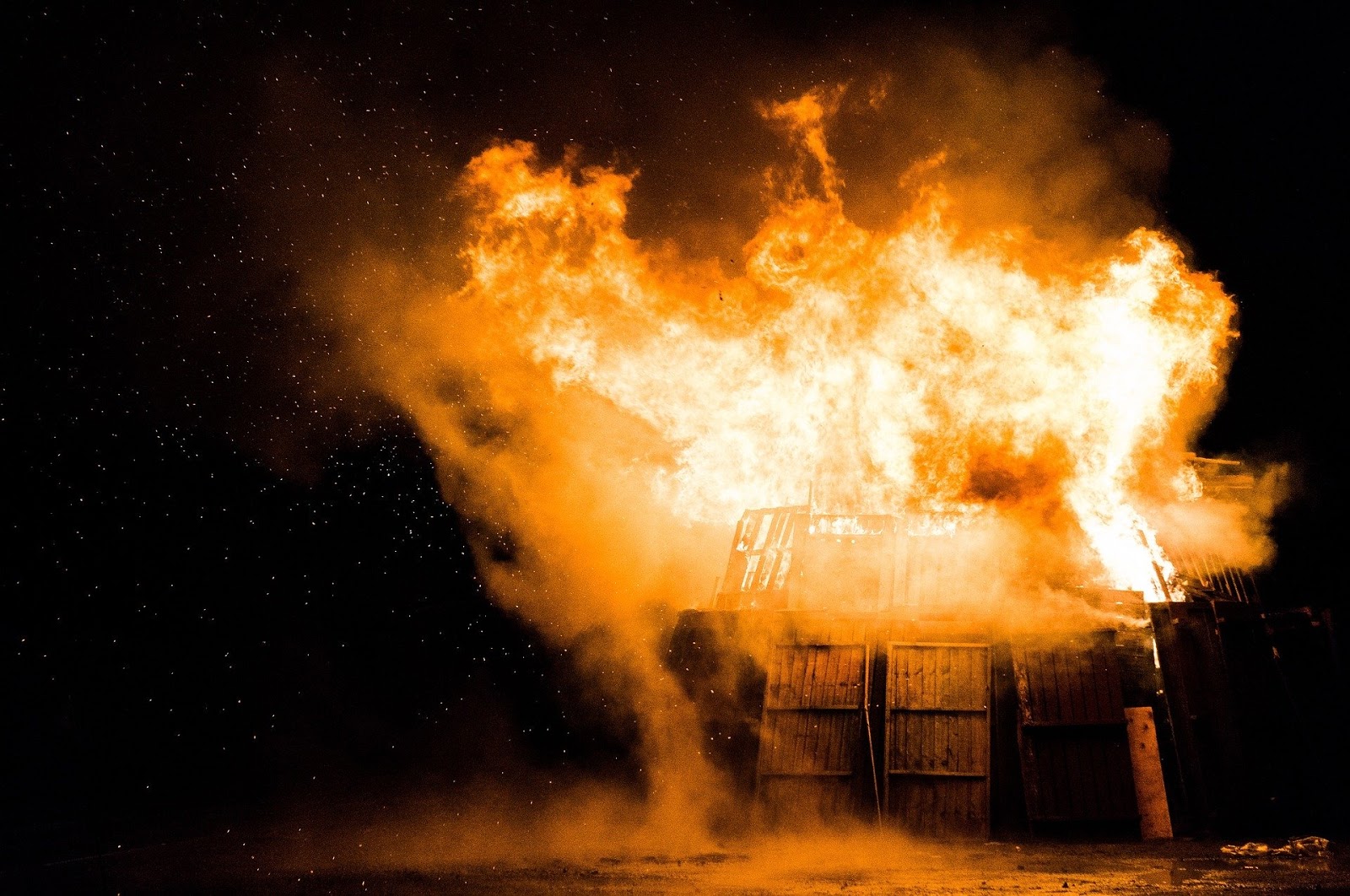 Today marks the 35th anniversary of the October 23, 1983 Beirut barracks bombing, a vicious terrorist truck-bombing attack that struck a military barracks building and became the largest single-day loss of life for the Marine Corps since Iwo Jima.

The suicide bombers caused 220 Marines, 18 sailors and 3 soldiers, as well as French soldiers and civilians, to lose their lives and sparked further conflict with terrorism at that time.

Let us remember those who have fallen. They have made the ultimate sacrifice for our freedom! 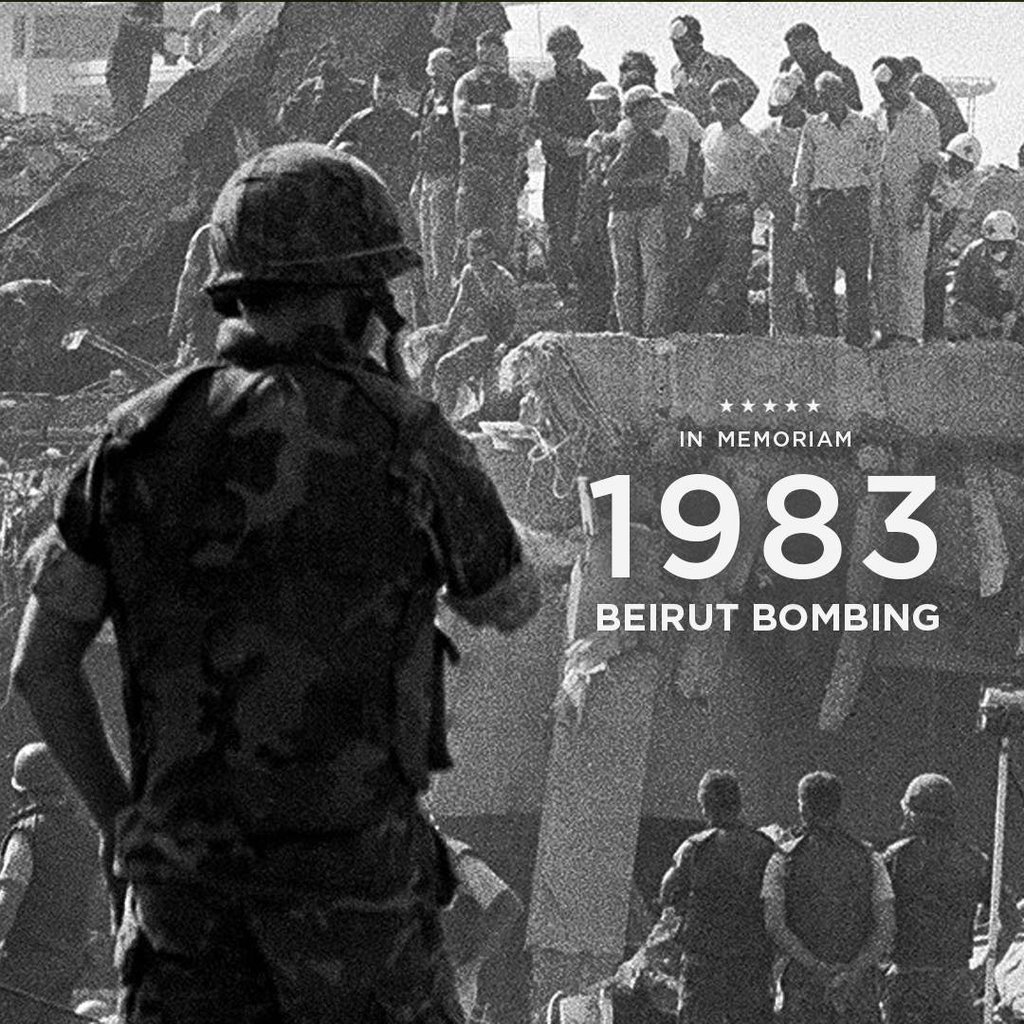