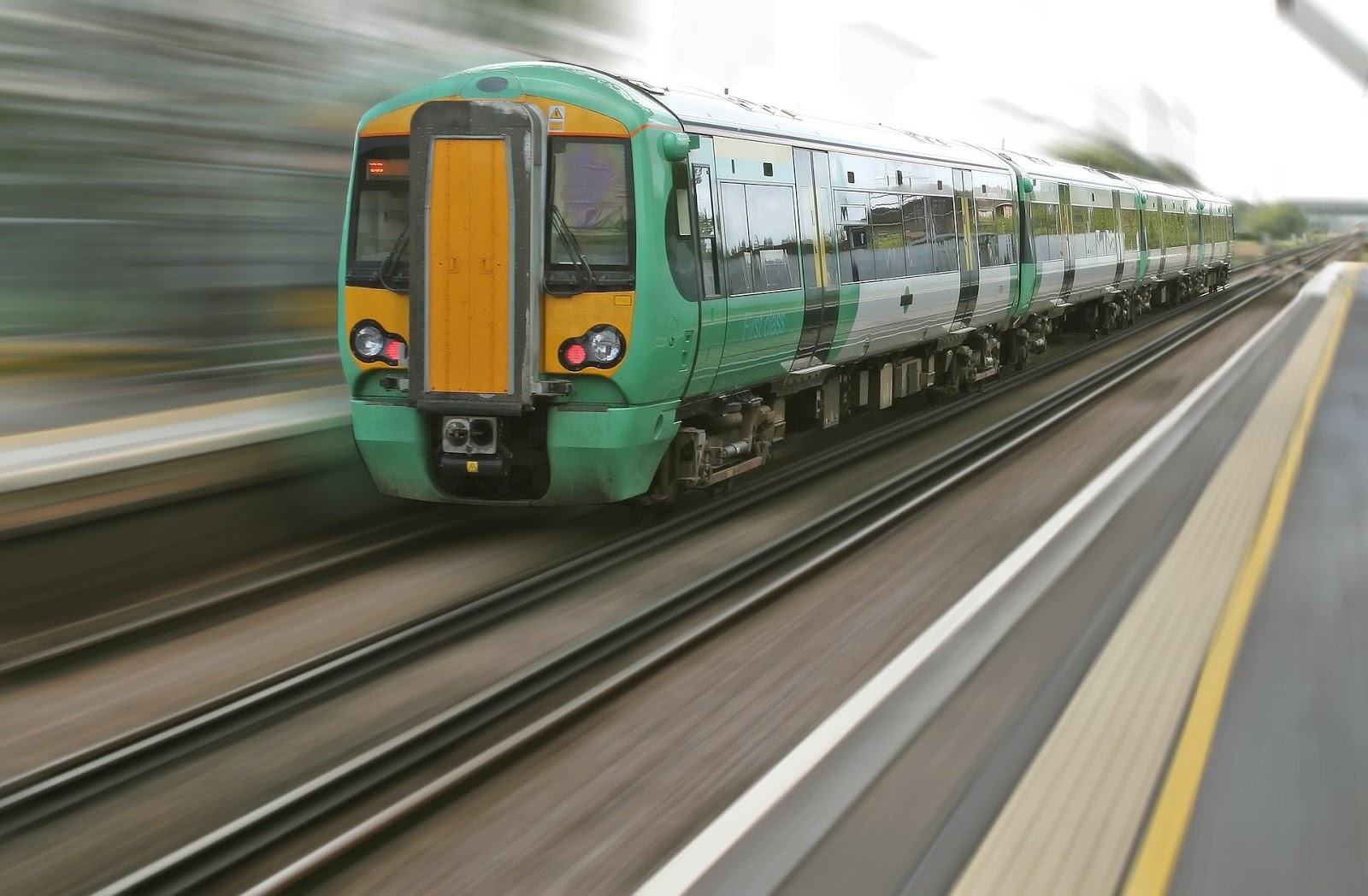 Clint Eastwood’s The 15:17 to Paris (2018) may not be a great movie, a great war movie — or really even a war movie at all — but it’s a timely and important film and I highly recommend you go see it.

And currently at an embarrassing 24 percent on Rotten Tomatoes, the film can use all the help it can get!

By now, I’m sure you know the particulars: Three friends (who play themselves in the film) Air Force Sergeant, Spencer Stone; US Army Reserve officer, Alek Skarlatos; and their friend from Oregon, Anthony Sadler, are touring Europe together in the summer of 2015.

While on the train from Amsterdam to Paris, they thwart a terrorist attack by disarming and detaining a Moroccan man armed with an assault rifle and explosives. The grateful French government awards the young heroes their highest award, the Legion of Honour.

I think the film is both entertaining and important for three reasons:

1.    Real heroes get real-life recognition
From a purely cinematic standpoint, deciding to use the real friends instead of actors was a risky choice — and not entirely an effective one. But from the standpoint of authenticity and lasting visibility, how awesome is it that these guys and their heroism can be celebrated in such a concrete and lasting way? Talk about having a home movie to show your kids!

3.    The film shows that not all gun nuts become mass killers
One of the most important interests that Stone, Skarlatos and Sadler had in common was a childhood fascination with guns and the military. Raised by single moms, the three friends bonded over spending so much time in the principal’s office.

Yet, instead of using that interest for twisted purposes, two of the friends enlisted in the military and all of them used their training to save themselves and many others when the chips were down.

“That Others May Live”

As the film makes clear, Spencer Stone was devastated when his poor depth perception kept him from joining the Air Force’s elite Pararescuemen, a special ops group that recovers and administers medical treatment to personnel such as soldiers and astronauts in humanitarian and combat environments.

I found it inspirational that Stone and his friends, trained and ready, in the right place at the right time, ended up truly embodying the Pararescue motto: “That others may live.”

Read and watch more about the Air Force Pararescuemen here.