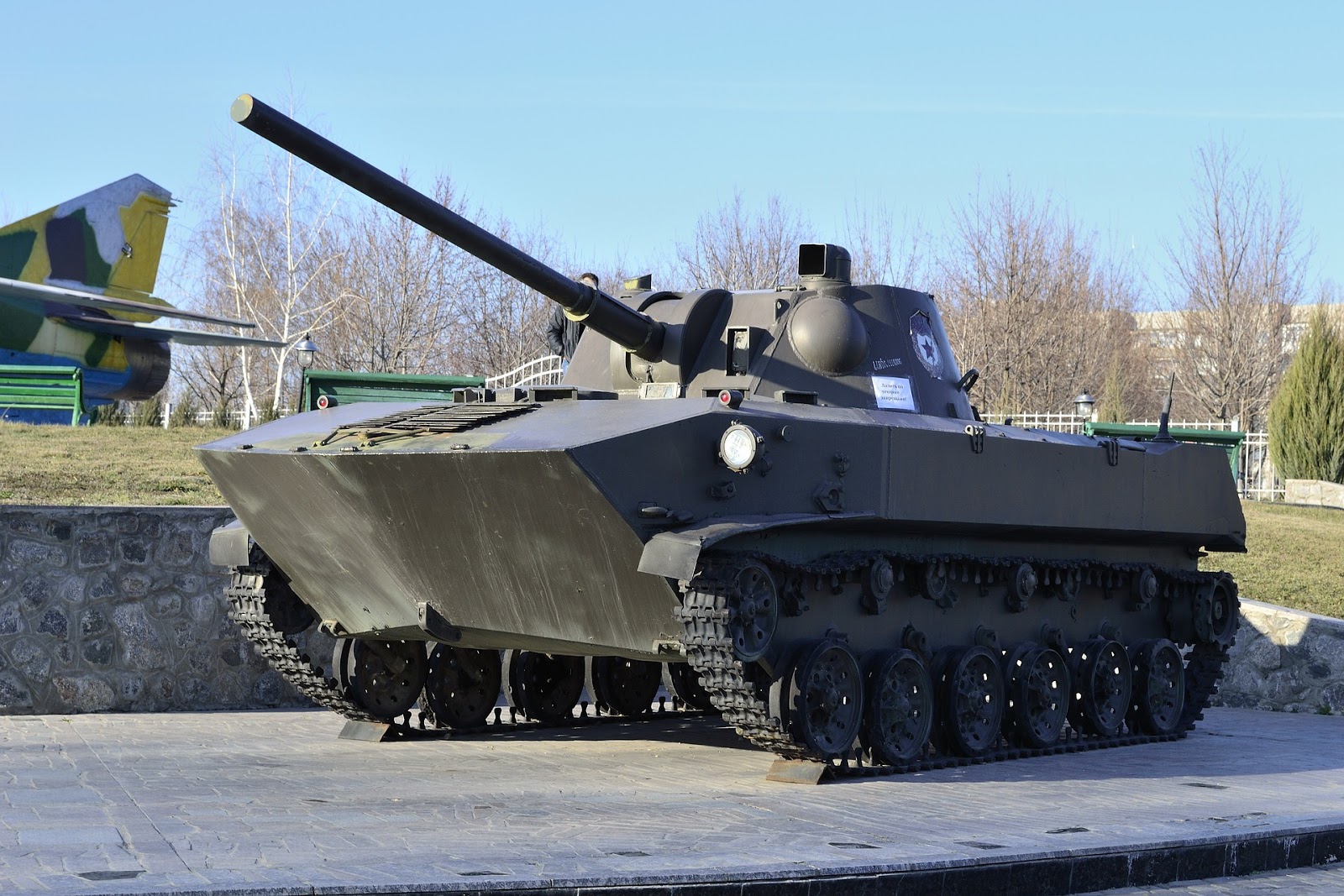 I’ll be honest, I love POW escape war movies! There is something strangely intriguing about watching a group of soldiers devise a plan to get home and defeat the enemy  — at the same time.

But while most soldiers dig tunnels or steal uniforms, the Russian soldiers in the movie, T-34 decide to steal a tank.

Breaking Out of Prison

But Ivushkin and his crew have different plans. With stolen ordinance in hand, the Russian tank crew demolishes the Nazi tanks and makes its way for the frontline, and safety. With a German force on their tail, they do everything they can to make it back to the fatherland alive.

So if you’re looking for a great movie to feed both your POW and tank needs, check out T-34 now!

Check out the trailer for T-34 here: