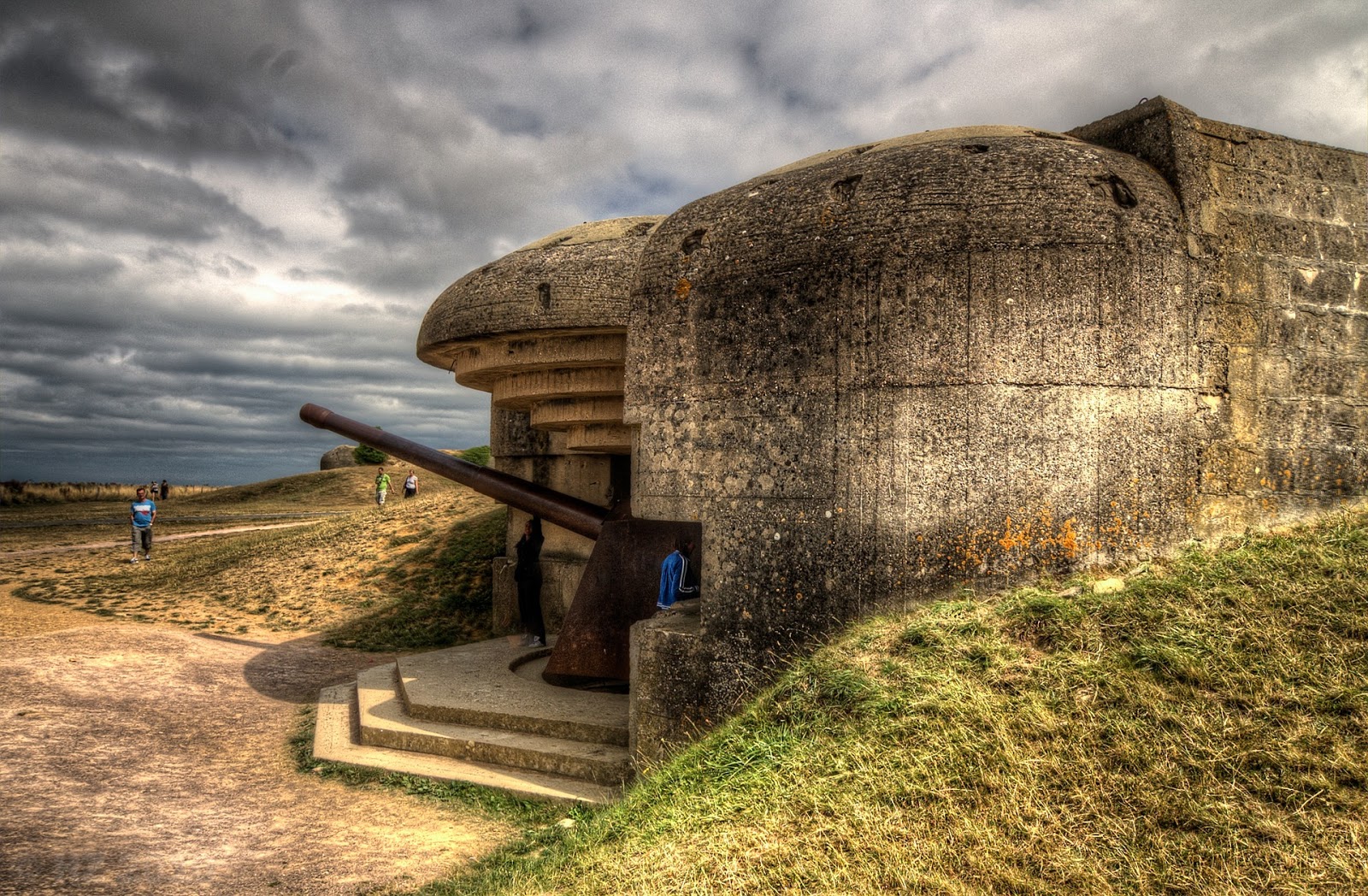 When I was a little boy, my mom used to play a game with us on long car trips called, “There is no bad…”  The idea was to name things where even the worst example you could possibly think of was still pretty good. For example, there is no bad pizza. There is no bad ice cream. There is no bad Rolling Stones music (even Keith’s solos).

Until recently, I would have said that there were no bad war movies either, and yes, I’ve endured the “comedy” that was 1941. But that assessment changed earlier this week when I rented a British movie called D-Day Survivor.

D-Day Survivor has a plot so bizarre, action so devoid of realism and such phony cardboard sets that it literally isn’t listed in iMDB. Consider that for a moment: absolutely nobody wanted to leave a paper trail leading to this turkey!

Oh, and speaking of names, D-Day Survivor is actually an alias. The movie was first released back in 2014 under the name, “The War I Knew.”

Don’t believe me? Well, do you believe one star from Amazon?

Here’s a sample of what two reviewers had to say:

So, save your money, save your time and save your sanity. Avoid D-Day Survivor like mortar fire on Omaha Beach. Instead, why not settle down with a delicious pizza and watch something —anything — else?  After all, there is no bad pizza!