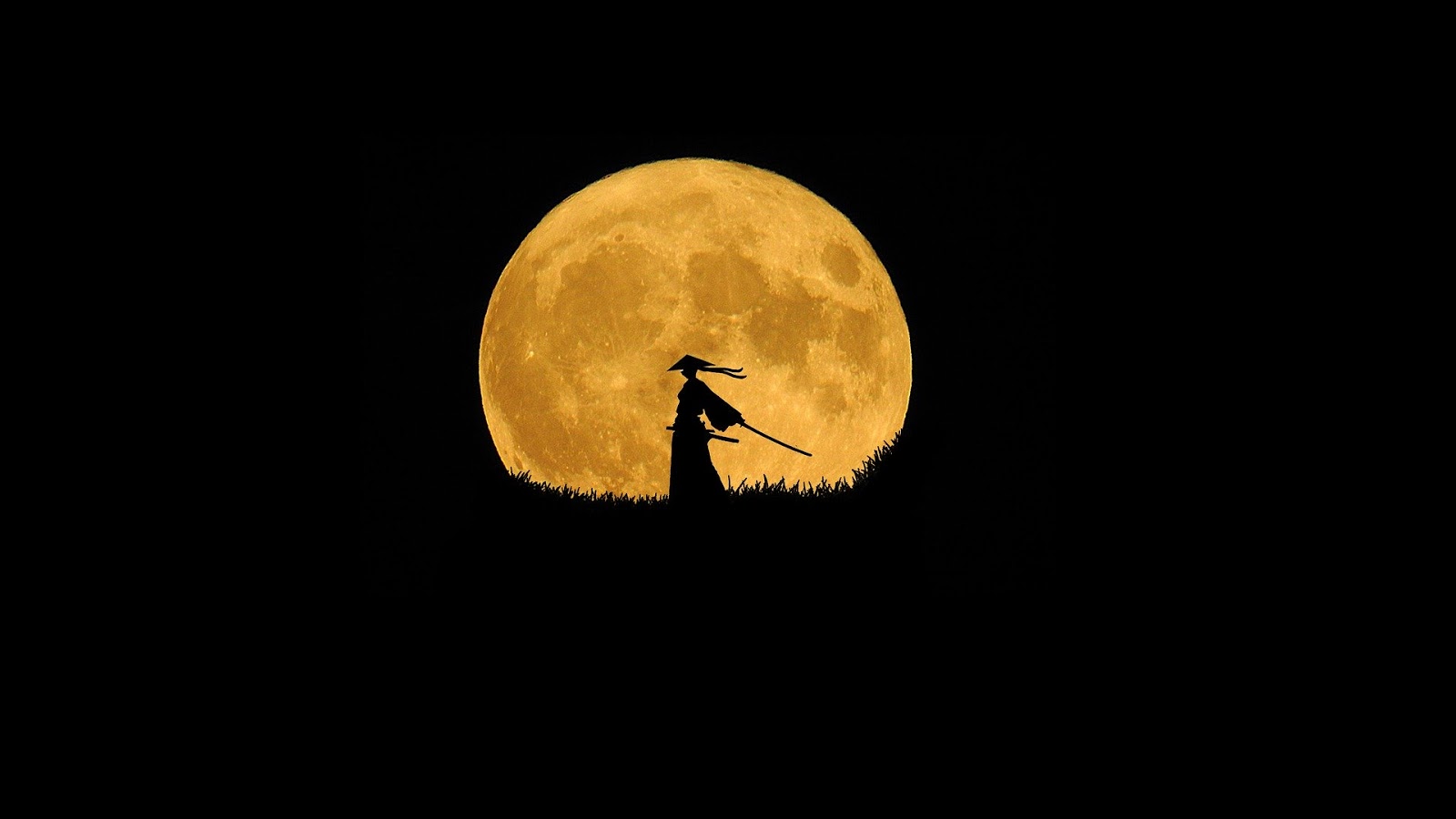 Phew, what a week!  (You’ll notice I’m posting this a day late … I can explain.) In the midst of having too much to do, I seem to have been on speed dial for too many friends in the past few days.

As I got up early and went to bed late (with no time to watch movies), I got to thinking about war movies with suicide missions: movies where soldiers, individuals or a combination of the two, embark on a mission or task that will most likely kill them, but attempt it anyway.

Seven Samurai might seem like a real oldie but to put this epic Japanese film into perspective, its story takes place in 1586. The movie tells the story of a village of farmers whose crops will be stolen by a band of thieves as soon as they’re harvested.

As if that weren’t bad enough, the village has no money to pay for samurai to protect them. They manage to hire “hungry” samurai, four of whom give their lives to defend the village.

Inglorious Basterds is one of those films you either love or you hate — which is another way of saying that this wildly original WWII movie was directed by Quentin Tarantino.

Starring Brad Pitt and Michael Fassbender as Jewish soldiers on a mission to kill Nazis, the film cuts between two plots to kill as many Nazis as possible as brutally as possible. It’s not for the faint of heart but cathartic … boy, is it cathartic!

Hamburger Hill is another classic which tells the story of the 101st Airborne “Screaming Eagles” in Vietnam. Based on a true story, the mission was to destroy a network of tunnels and bunkers the North Vietnamese Army had constructed on Ap Bia Mountain near the Laotian border.

Known on the map simply as Hill 937, the name Hamburger Hill comes from the troops feeling like they had been put through a meat grinder. You’ll feel that way, too!