When we meet active-duty service members or veterans, the first words out of our mouths are usually, “Thank you for your service.” But how many of us take the time to find out what their jobs in the military actually were?

Asking that question is the premise behind the U.S. Army-sponsored television series, Starting Strong, that profiles different career paths available to new Army recruits. If you’re like me, the range of training and jobs will surprise and fascinate you.

Choose from Over 200 Army Careers

Sure, I knew on some level that military service wasn’t all Black Hawk Down and Zero Dark Thirty. After all, even Special Forces soldiers don’t spend all day every day kicking down doors, dodging IEDs or lobbing grenades into Taliban sniper nests.

But it blew me away to learn that today’s U.S. Army recruits can choose from over 200 specialized career paths.

What are YOUR Superpowers?

Do you dominate at video games? Aim for being an Electronic Warfare Specialist and become a drone pilot.

Are you an animal whisperer? Become an Animal Care Specialist or train to become a Military Working Dog Handler. 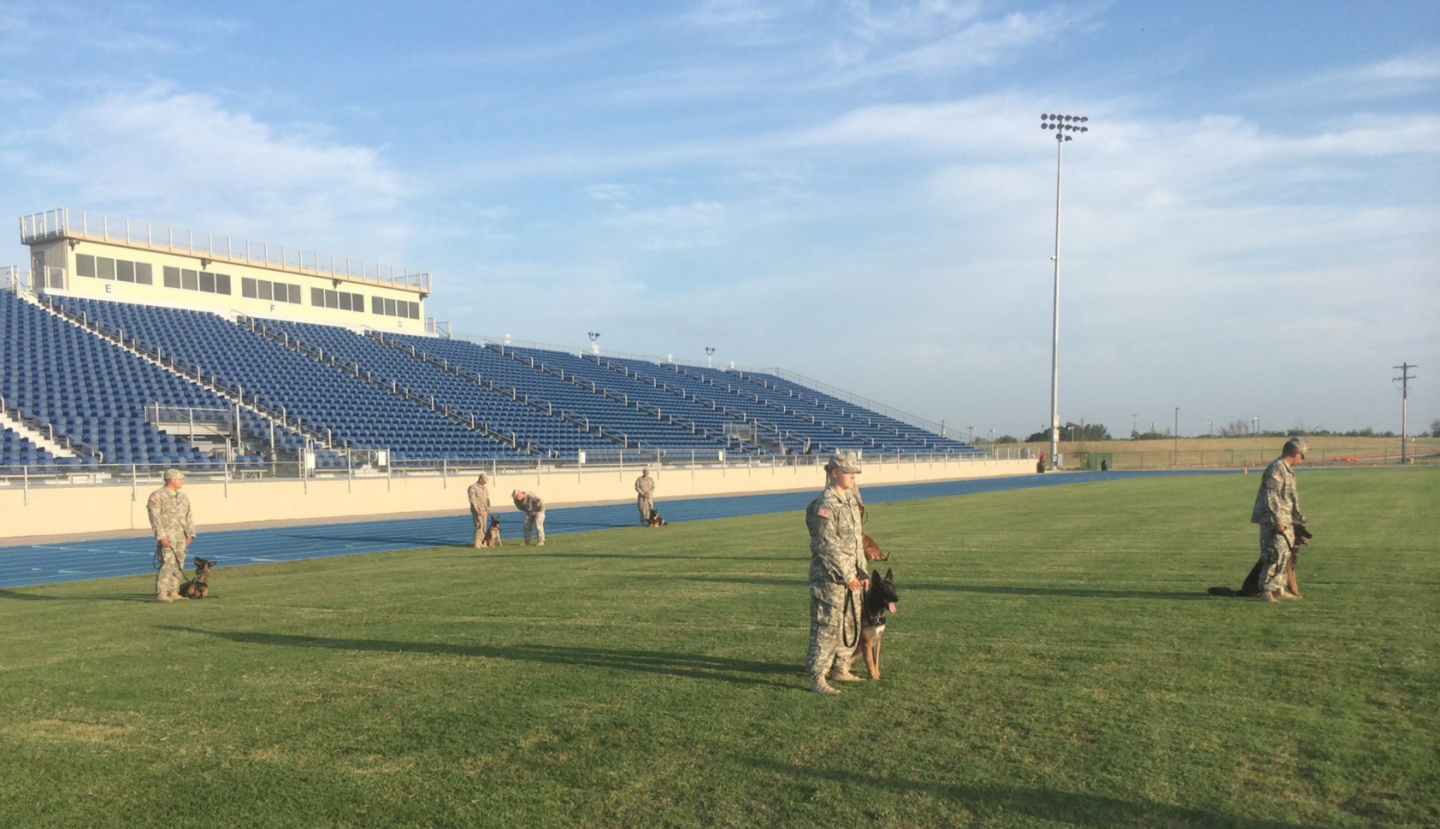 Or maybe communications and persuasion are your superpowers? Get ready to change hearts and minds as a combat journalist or Psychological Operations Officer.

After all, who can forget this great clip from Full Metal Jacket?

Jumpstart a Trade or Profession

Or say you want Uncle Sam to teach you a skill that can help you launch a career back home after your tour of duty is done. Starting Strong shows you plenty of those options, too. The Army can train you to become a carpenter, electrician,  chef or mechanic. Or why not jumpstart your medical, business or law career by becoming a medic, financial manager or paralegal?

And last but not least, for those with special talents like art, music or sports, the Army turns out to be a great place to develop those, too. 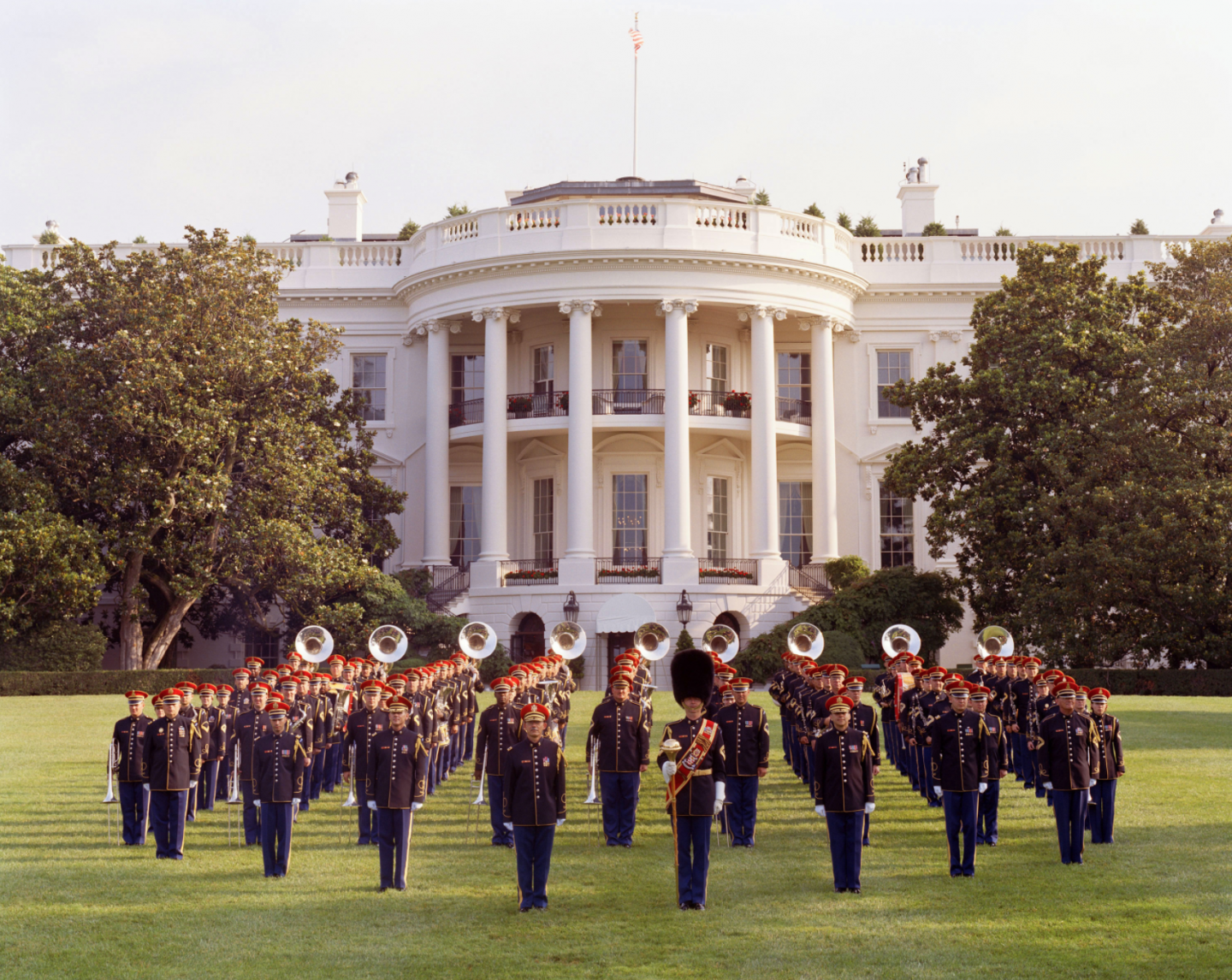 Try Out Your Career — Before You Enlist

Each episode of Starting Strong follows a prospective enlistee through every step of the Army application process. Over the course of three days, each recruit is assigned an Army mentor and chooses his or her military occupational specialty (MOS). Recruits then train for that MOS right beside current soldiers.

When the three days are up, each participant must decide whether to stay a civilian or enlist, continue training and join the Army ranks.

So if you’re on the fence about your future in the military, this series could be the perfect way to check out different career paths and decide which Army MOS is the best fit for you.

Here’s Season 1, Episode 1 to get YOU started strong: