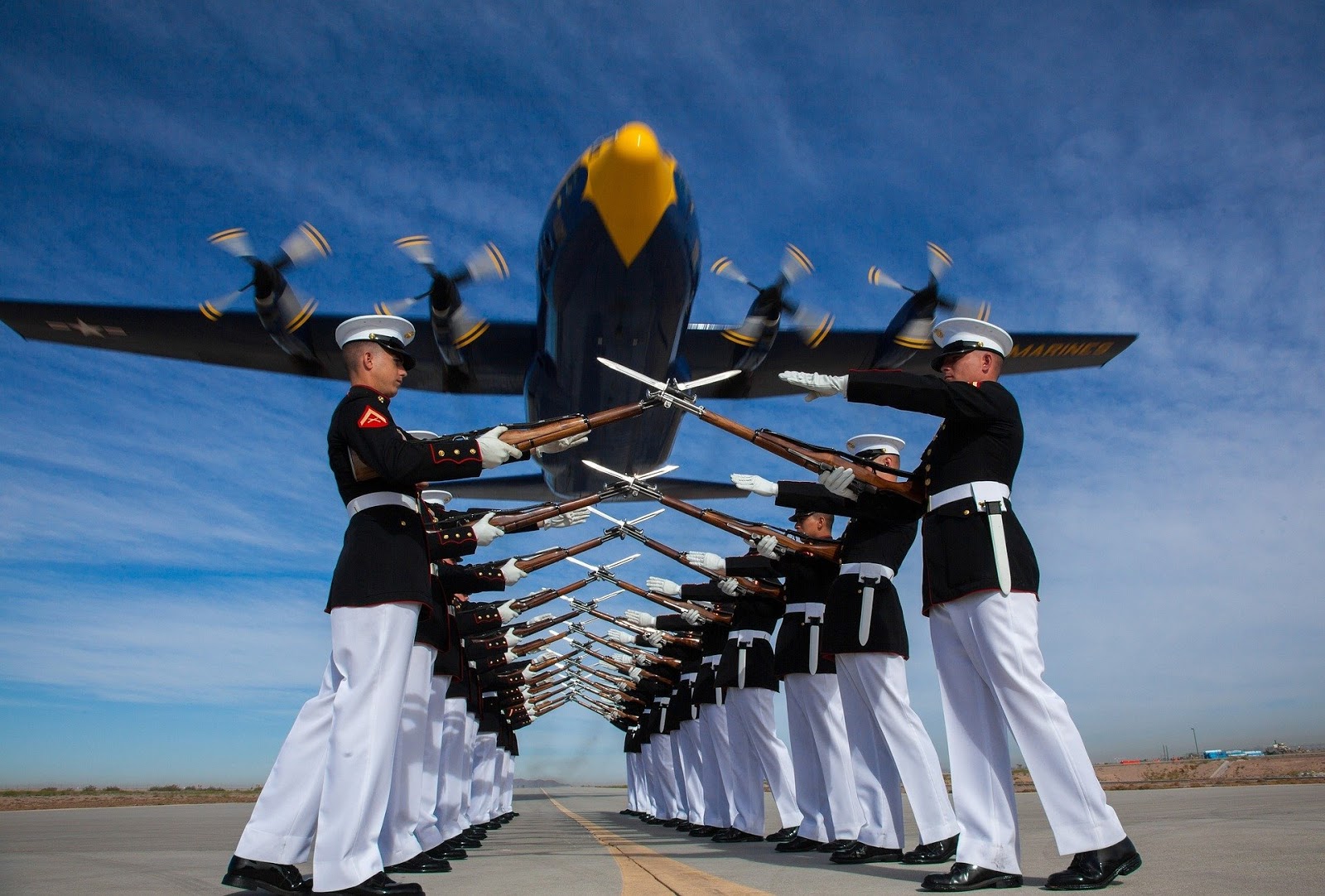 This is week two of my tour of duty through movies that embody the spirit of each branch of the military.

You can read week one about the Army here. This week, I’m featuring the Marine Corps.

Everyone knows that Semper Fidelis, or Semper Fi for short, is the motto of the Marine Corps, but what does that actually mean in combat? Well, here are two movies that exemplify the eternal loyalty created by Marines in combat.

See what you think and add your comments below …

It’s the middle of the Vietnam war, and before a platoon of men go to fight, they must first survive Recruit Training on Parris Island and a tough drill instructor. There, they learn all they need to know about becoming Marines, except for the mental fortitude needed. That mental stress ultimately brings one recruit to his knees, before the war even starts.

Check out the trailer for Full Metal Jacket here:

A Rolling Stone reporter embeds with the 1st Recon Marines to see and record the first phase of the invasion of Iraq in 2003. It may be a 7-part mini-series and not a movie, but Generation Kill portrays war in such detail that it provides an unparalleled view into what war is like. From the fighting, to the boredom, to the twisted humor, Generation Kill has it all.

Check out the trailer for Generation Kill here: