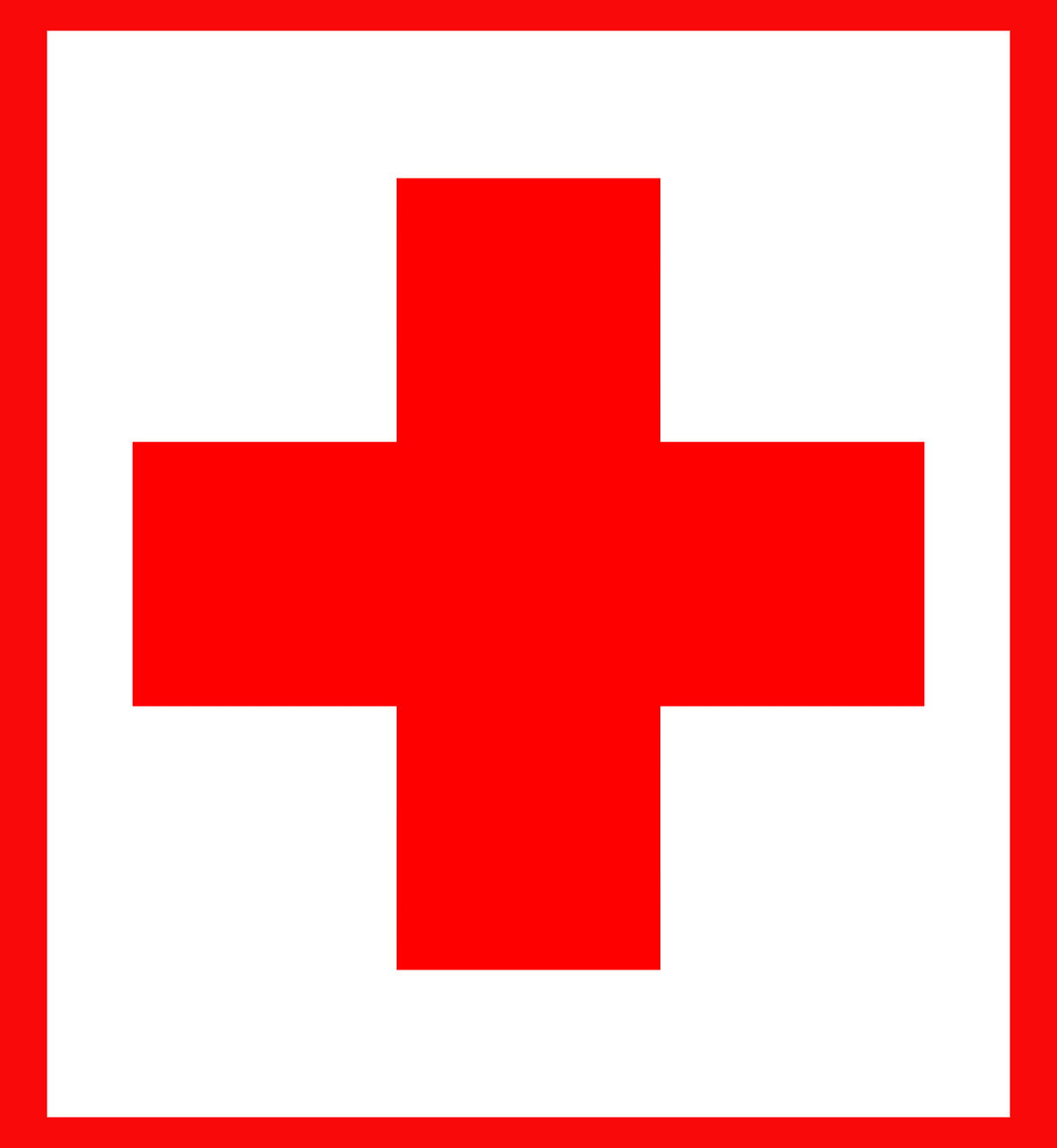 Every soldier is brave in my eyes, but I think battlefield medics are the bravest of the brave. And I think the parts of war movies that depict medics’ courage under fire are some of the most riveting scenes to be found anywhere on film.

This week, I want to share three incredible battle rescue sequences with you from three films that are right at the top of my list of favorites. And because those scenes are very short, I also want to remind you that Baghdad ER, which I reviewed here earlier this year, is one of the most gripping medic documentaries ever made — because it’s ALL TRUE.

In addition to being Mel Gibson’s comeback movie, I think Hacksaw Ridge is amazing because it’s a World War II movie set in the Pacific. As I discussed last week, there aren’t all that many of those.

Hacksaw Ridge tells the story of Desmond Doss, a Seventh-Day Adventist conscientious objector who refused to carry a weapon but won the Medal of Honor for saving 75 men at the Battle of Okinawa. Watch this scene and then watch the whole thing. Doss’s courage is breathtaking.

This scene from HBO’s award-winning collaboration between Steven Spielberg and Tom Hanks takes place at the Battle of the Bulge:

This Ridley Scott masterpiece is known for its battle scenes, but this medical rescue footage deserves four stars, too.