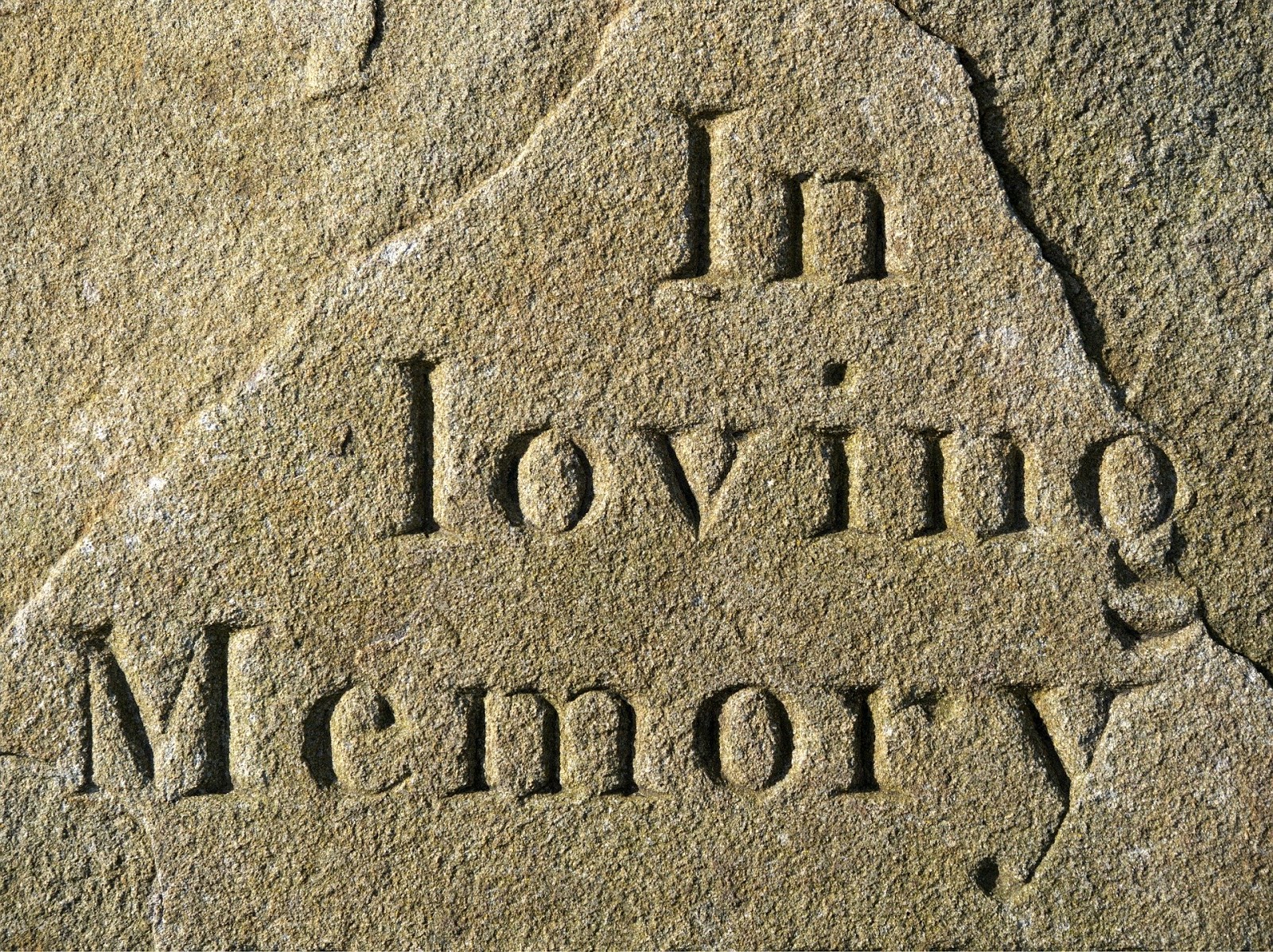 Today is the 19th anniversay of the Battle of Mogadishu, which took place in the Bakaara Market. This famous battle was immortalized in the movie, Black Hawk Down.

The battle was part of a larger campaign known as Operation Gothic Serpent.

Remember the 18 soldiers who died and 72 who were wounded as they defended our freedom!