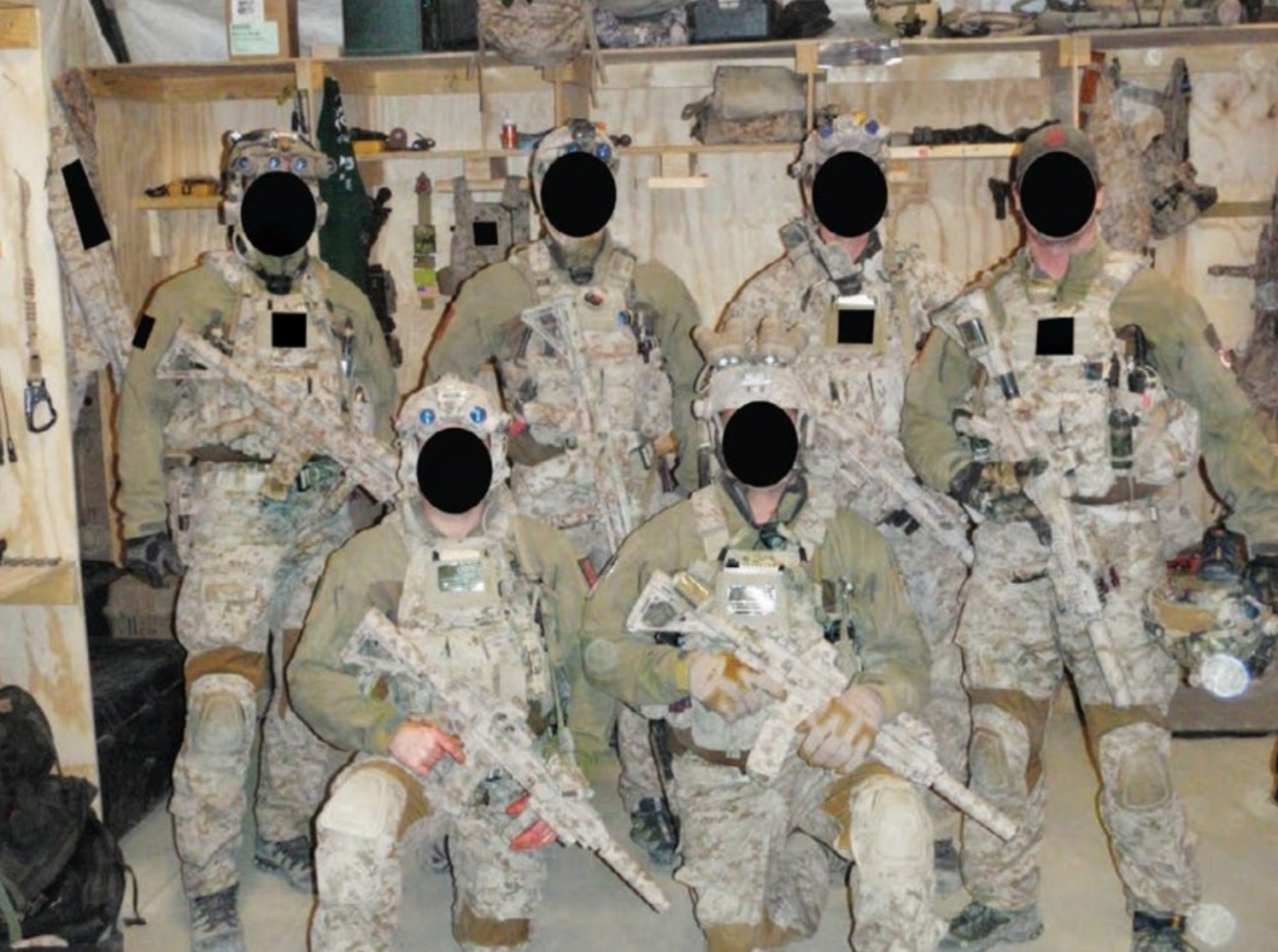 Now, The History Channel is looking back on that extraordinary mission with a special, Revealed: The Hunt for Bin Laden now available for streaming here. Full disclosure: to watch, you’ll need to be a current subscriber to any basic cable service that carries History. Simply indicate which cable service you use and instant access is yours.

Burnishing the Legend of SEAL Team 6

Do I really think we need another bin Laden documentary?

Probably not. After all, in the decade since that night, a number of documentaries, fictionalized films and other accounts have covered every aspect of the painstaking intelligence gathering, mission planning and precision execution that made Neptune Spear a reality and turned the mission into legend.

Why, even Cairo, the specially trained K9 who accompanied SEAL Team 6 on the mission, has become a household name. 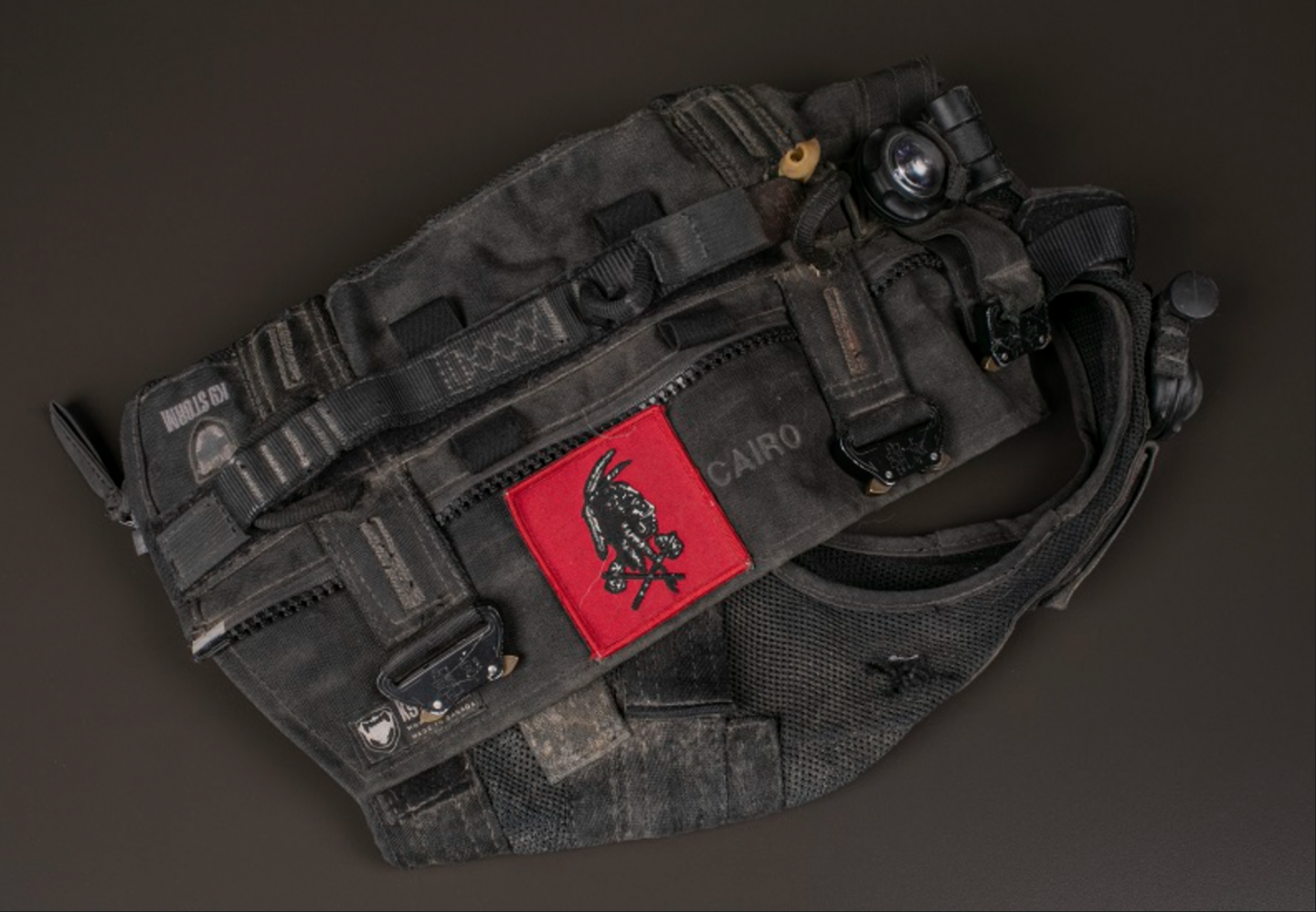 But, hey, let’s keep things in perspective: Even 10 years later, I have nothing better to do than celebrate the tenacity and courage shown by the men and women of the CIA and U.S. military!