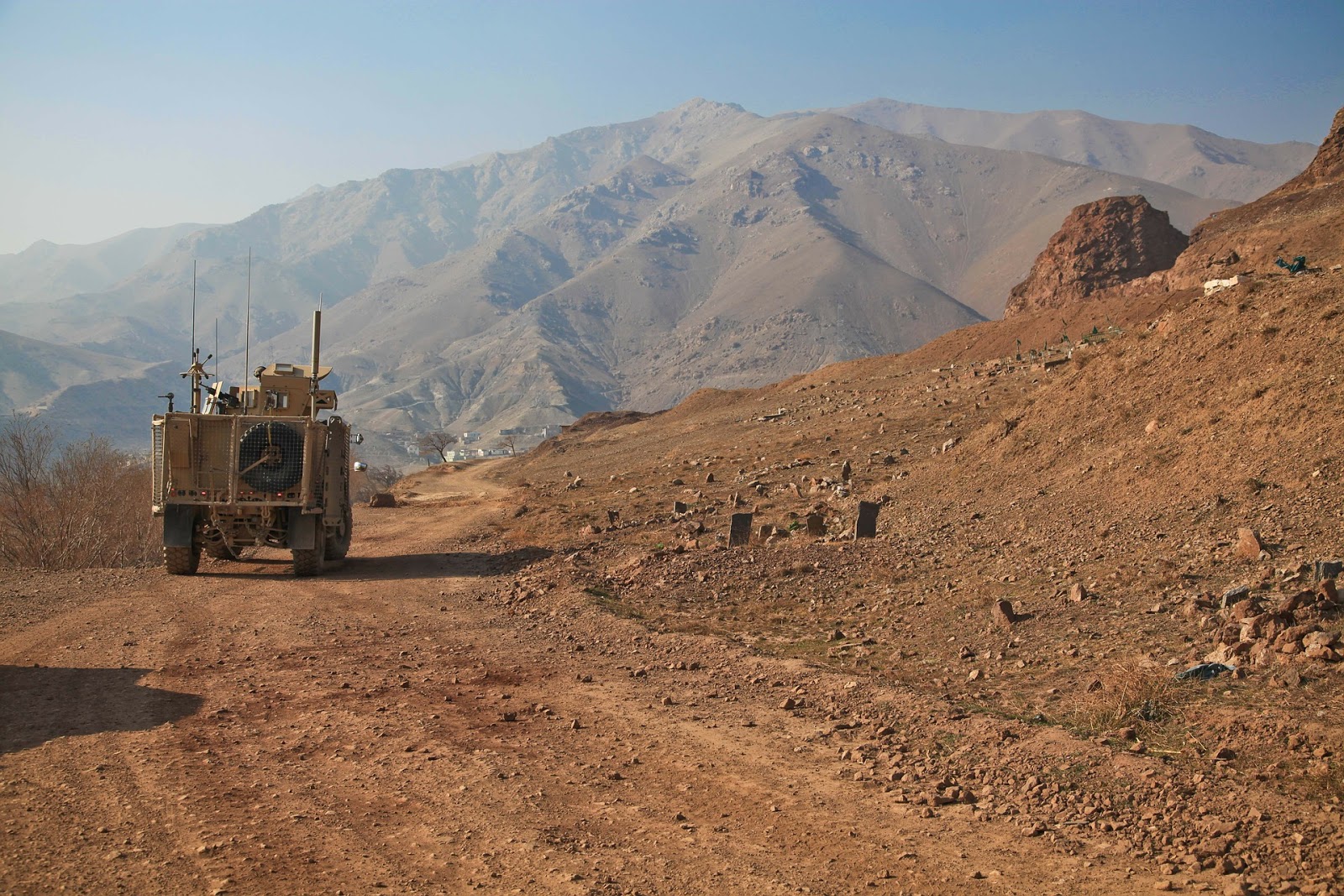 I think both are must-see viewing and should be seen in order. After all, they follow the same guys, dealing with the same shadowy enemies, in the deadliest place on earth.

You’ll get to know the characters in a way that will stick with you long after the credits roll. The platoon’s youth, their courage, their dreams — and how they deal with boredom — is something that fictionalized films never portray in the same way.

But one of the most important characters in Restrepo and Korengal is never shown on screen. Tim Hetherington, Sebastian Junger’s cinematographer, co-director, and close friend, was killed while covering the Libyan civil war in 2011. A combat journalist of incalculable brilliance, Hetherington left us with a body of work that combines edge-of-your-seat combat footage with powerful insights into human nature.

After wrapping Restrepo and Korengal, Hetherington went on to film Afghanistan: The Other War for ABC’s News’s Nightline. Watch it in its entirety below.

Watch the trailer for Restrepo here:

Watch the trailer for Korengal here:

Watch Tim Hetherington’s Afghanistan: The Other War in its entirety here: