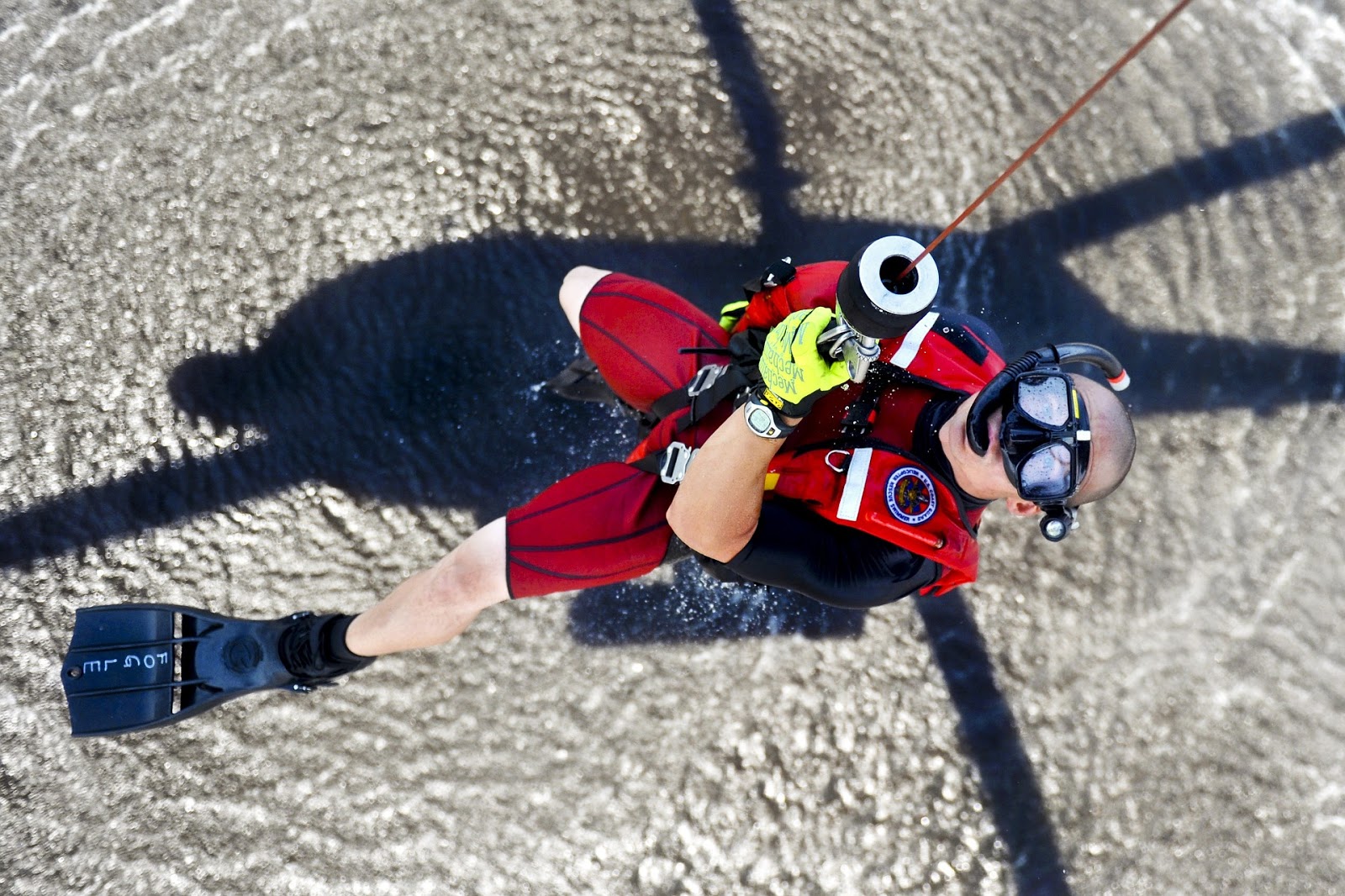 “Leave no man behind.”

This famous phrase has been the embodiment of the American military since our nation was founded. And never does this sentiment resonate more than going into Memorial Day weekend when we honor those who didn’t make it home.

But sometimes “leave no man behind” makes for great war movie scenes, not mourning. Here are three war movies that tell the stories of incredible rescue missions that defy the odds:

Lt. Chris Burnett is a U.S. Navy pilot whose mission is to assist the NATO force as they enforce the peace treaty in the former Yugoslavia. Burnett is quickly bored by routine missions, so he decides to break off from his recon route, only to witness Serb forces committing war crimes and breaching the treaty. Unfortunately, the Serbs spot Burnett and shoot him down. Now behind enemy lines, Burnett must evade the army coming after him and survive long enough for his commander to organize a rescue mission.

Watch the trailer for Behind Enemy Lines here:

The Nigerian government has fallen apart, and a coming civil war is almost certain. Lt. A.K. Waters and a squad of Navy SEALs are sent deep into the Nigerian jungle to rescue an American doctor before she is captured and killed by enemy rebels. However, the doctor will not leave without the patients she looks after. Waters and his team make the decision to lead the doctor and all the refugees to safety and fight off enemy militia the entire way.

Check out the trailer for Tears of the Sun here:

Terrorists have hijacked a plane headed for Washington D.C. and Army specialist David Grant, and Lt. Colonel Austin Travis must combine their skills and efforts to save everyone on board. The terrorists on the plane claim their mission is to force the United States to release their leader from prison. However, when Grant and Travis quickly realize that the plane is carrying a bomb filled with nerve gas, everything becomes much more complicated.

Check out the trailer for Executive Decision here: