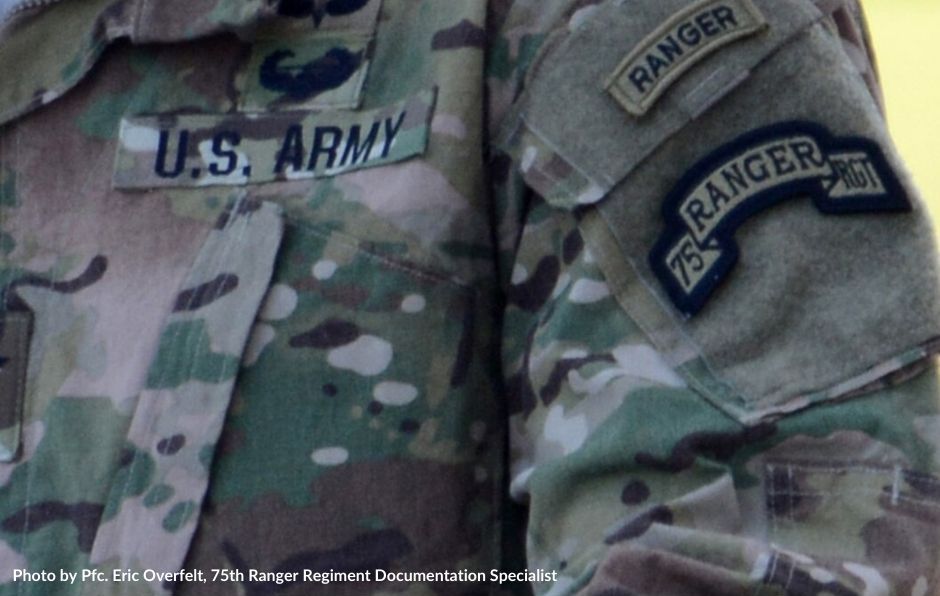 On constant standby, the 75th’s four battalions are capable of deploying to anywhere in the world in under 18 hours to take on any enemy.

To join their elite warrior ranks, you must first graduate from RASP (Ranger Assessment and Selection Process). It’s eight weeks of pure hell whose sole purpose is to weed out those who aren’t physically or mentally prepared to join the club.

While RASP isn’t as long as Navy SEAL or Green Beret training, it is every bit as difficult.

Which is why I was so happy to find a documentary that explores RASP and its candidates in its entirety.

Think you have what it takes to be a Ranger? Check out the documentary and see for yourself!