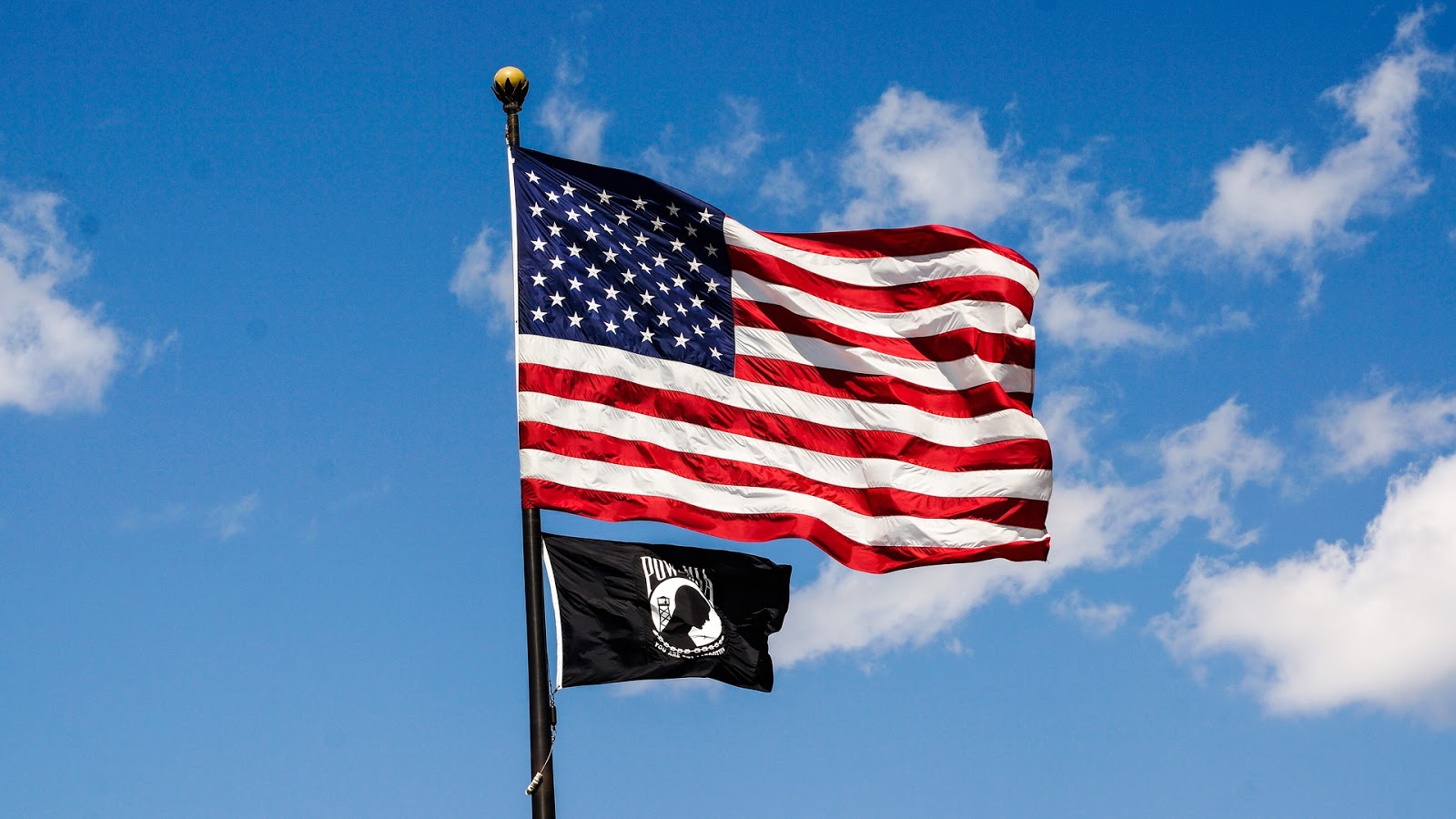 All soldiers are heroes in my book (wait, I mean movie) but I reserve special admiration for POWs. That’s because whether the captors are sadistic Germans, fanatical Japanese or savage Vietnamese, POWs tap into their deepest instincts for survival to triumph both physically and psychologically.

This week I’m highlighting three different war movies about POWs that I find inspirational and I hope you will, too.

Since I’ve discussed The Great Escape several times before, I left that one out of this post. So DON’T comment about my oversight, but please DO share your favorite additions to the POW genre in the comments below!

This intricately-plotted roller coaster of a story takes place after the Battle of the Bulge in World War II and is based on a book of the same name by John Katzenbach.

The film stars Colin Ferrell and Bruce Willis in a plot with so many twists and turns that it will keep you guessing until the very end.

Keep your home scorecard handy, because I guarantee your definition of who’s a good guy and who’s a bad guy will shift many times as motivations get revealed and the meaning of moral courage gets redefined.

OK, true confession, Unbroken is a pretty flawed movie. Any war movie produced and directed by Angelina Jolie and written by the Coen brothers has a lot to overcome. But even Jolie’s ponderous, heavy-handed approach to Laura Hillenbrand’s best-selling book, Unbroken: A World War II Story of Survival, Resilience and Redemption can’t diminish POW Louie Zamperini’s will to survive.

To recap: After surviving for 47 days on a raft after his bomber crashes in the Pacific, Zamperini is sent to a Japanese POW camp where he is subjected to physical and mental torture. But Zamperini is really adrift when the war ends, and he returns stateside to resume life with every purpose stripped away. Zamperini triumphs yet again but he must dig deep to salvage his final triumph of the soul.

Watch the trailer for Unbroken here:

Stalag 17 is an oldie but a goodie that is based not on a book but on a Broadway play. It was revolutionary in its day for its black comic tone and sophisticated look at the psychology of men under extreme pressure.

Having been made only a few short years after World War II concluded, it’s also a fun, fascinating look at the culture of Army camaraderie in a simpler time. It’s also interesting that Stalag 17’s star, William Holden, was a tough guy movie idol back in the day, thought he manages to make it through World War II looking mighty clean-shaven and dapper by today’s realistic movie standards.

Watch the trailer for Stalag 17 here: