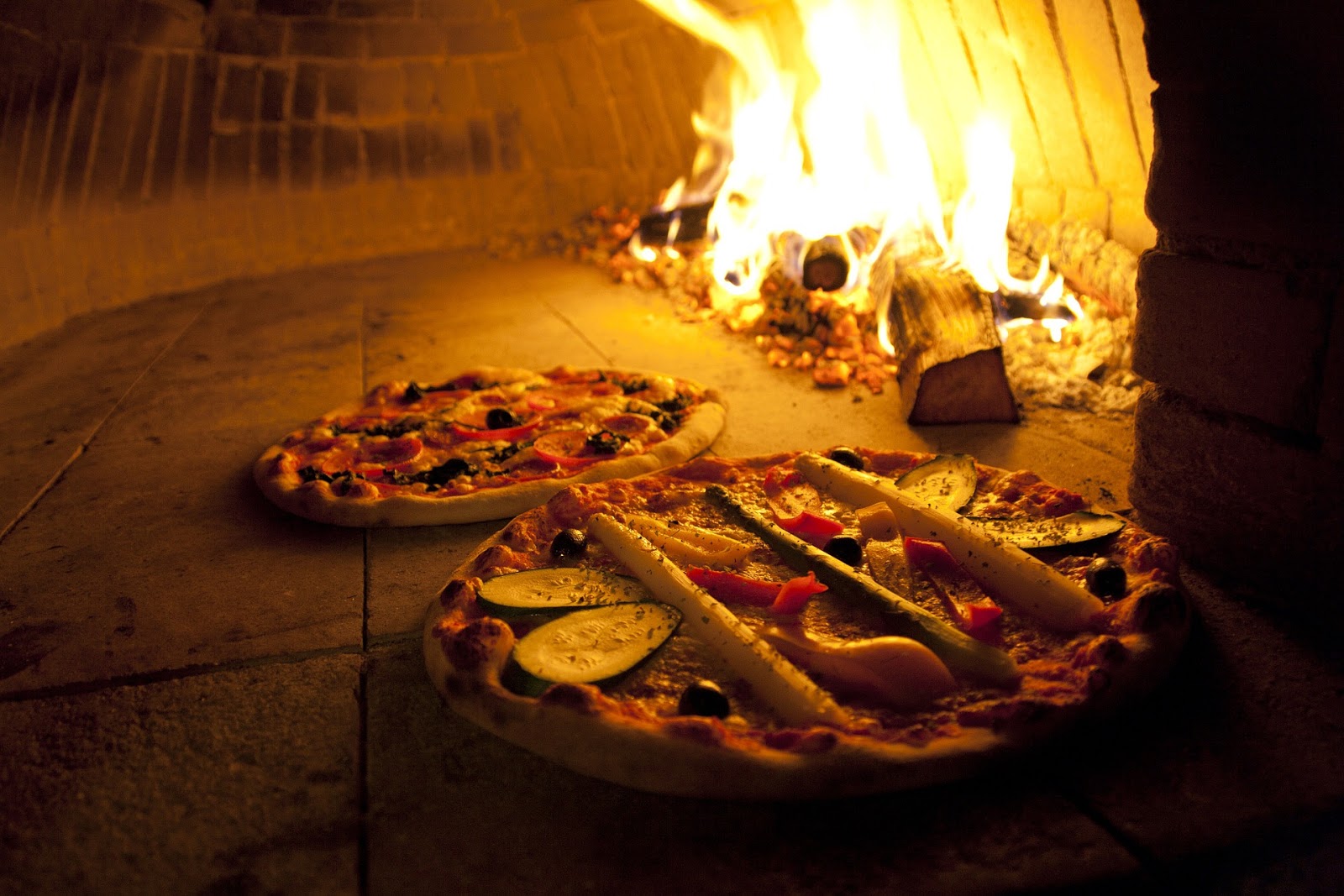 Redbox isn’t perfect but with my visiting mom waiting, shivering in the car with our piping hot pizza one recent cold Vermont evening, I grabbed the first two war movies I could find.

Neither of them was perfect either but they were both plenty good enough to recommend here on the blog. (And if you’re ever in Bennington, Vermont I recommend Ramunto’s Pizza, too!)

Both war movies had something in common as it turned out — heroes who were home from war, trying very hard to put their experiences behind them and having NO luck whatsoever managing to do that.

Miles Teller stars as a soldier who comes home to his wife and kids with a sh*t ton of baggage in tow. He suffers from survivor guilt, PTSD and a huge sense of loyalty to unit buddies who are busy making the worst possible life decisions.

The movie felt long and somewhat plotless but very true and very good of heart. It was a huge education for me to watch it. I think it really captured the gap between the camaraderie and life-and-death responsibility of war and the sense of dislocation our troops feel when they return to the humdrum tempo of daily living.

Watch the trailer for Thank You for Your Service here:

This one stars Ethan Hawke as an assassin who is killed by a badass female Interpol agent while trying to murder her client, a whistleblower scientist set to testify about the shady doings at a multinational corporation. The shady CEO uses his company’s shady bionic technology to resurrect Hawke for 24 hours in order to finish the hit job he was hired for.

Confused yet? Yes, the premise feels like a been-there-seen-that version of 24 meets James Bond. But let me tell you, there are some fantastic and very unique action sequences in this thing. Even my mom, who usually zones out and starts checking her email when the action gets too violent was on the edge of her seat with this one.

Watch the trailer for 24 Hours to Live here: