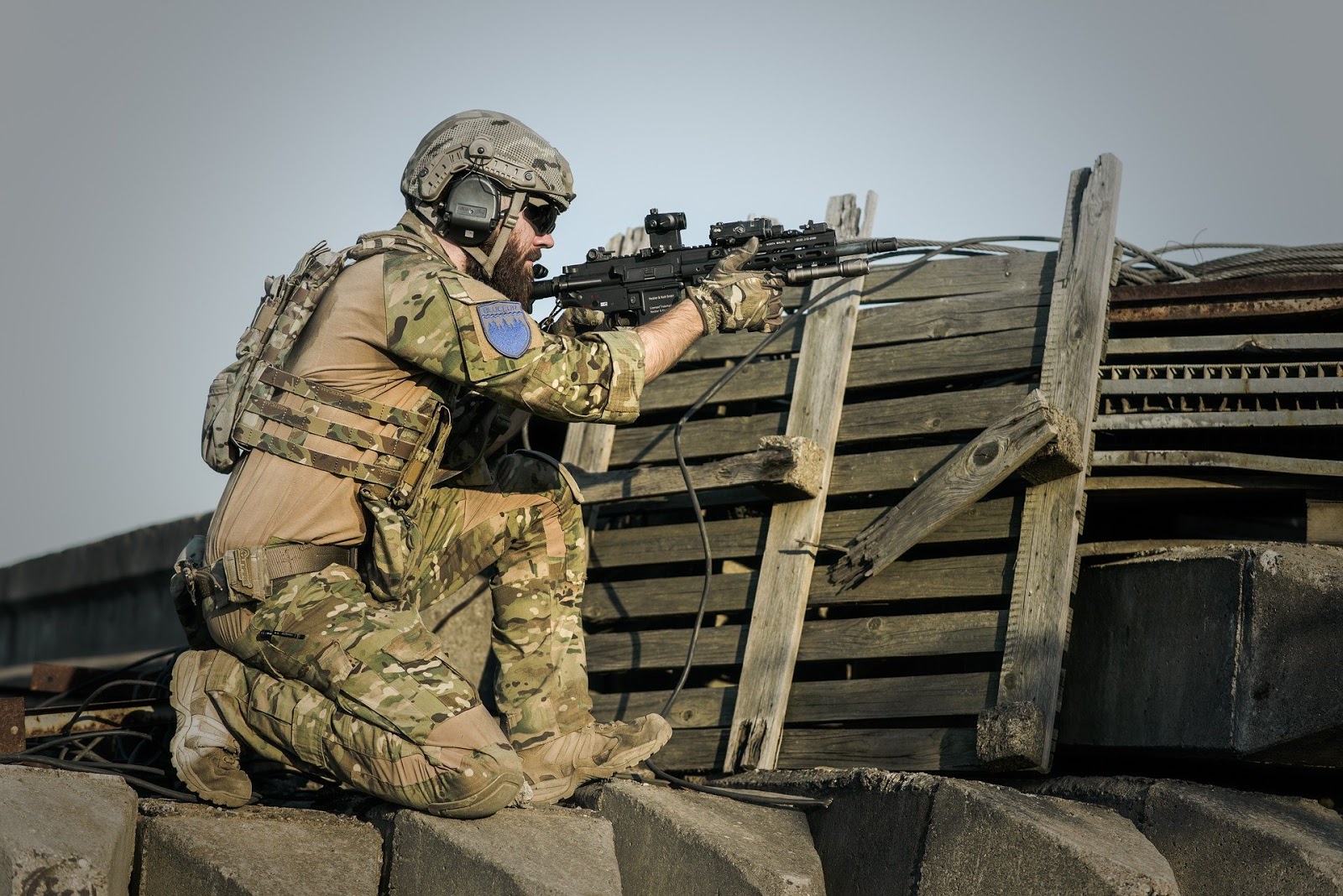 Here on The War Movie Correspondent, it’s clear that I love talking about war movies! But there are also several war TV shows that mean just as much to me. One in particular is called Over There and you can find it on YouTube and DVD.

Originally on the FX channel, the show follows a squad of new soldiers as they deploy to Iraq. The show focuses less on the actual fighting and more on the issues the soldiers face while deployed and the problems facing them at home. But even if the action isn’t all on the battlefield, it’s important and riveting and I highly recommend it.

Nearly all of the Over There episodes can be found here:

Check them out and watch our soldiers in action!