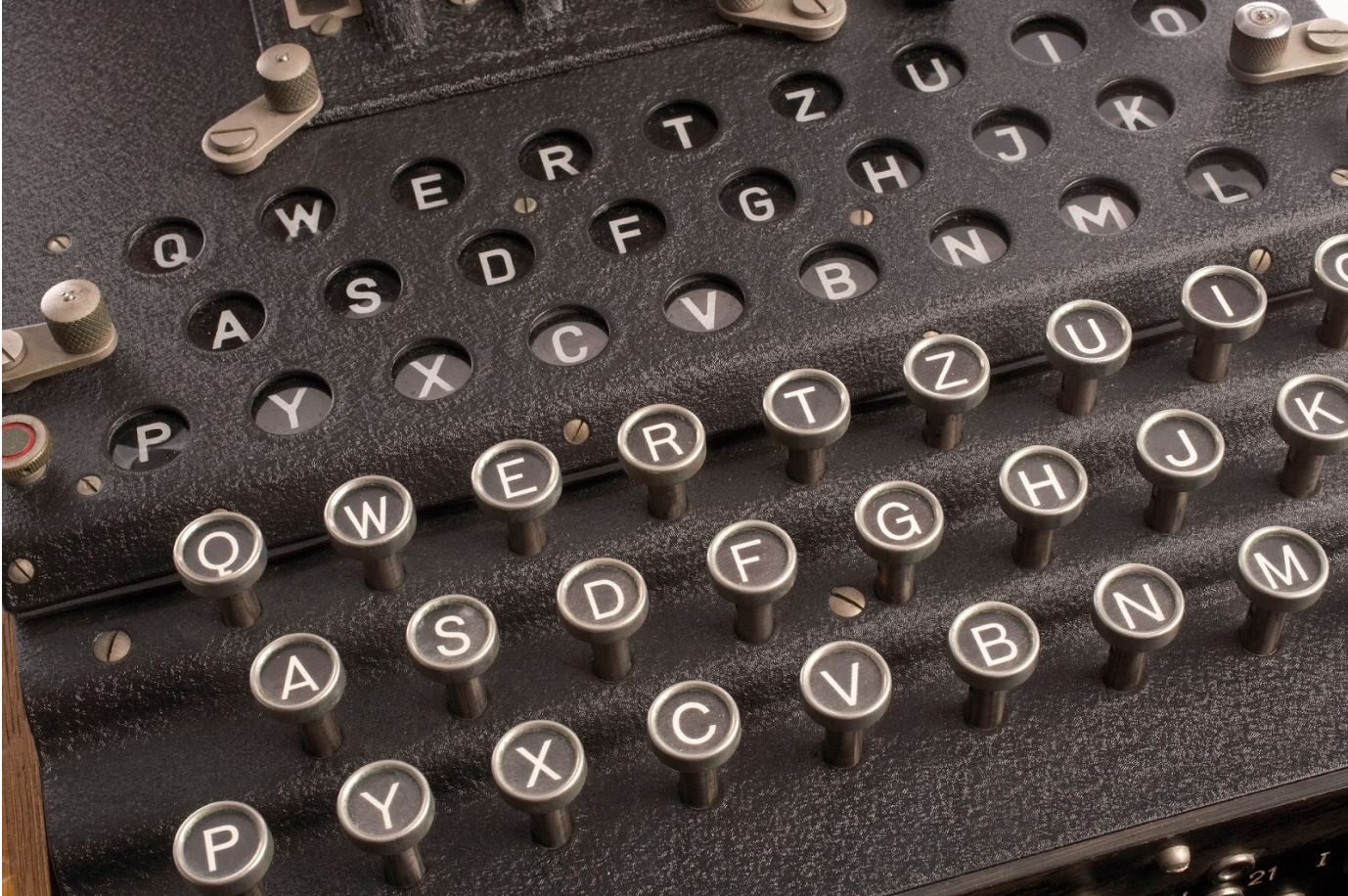 I read the most exciting article in The New York Times last week that put me in mind of how code breaking has been the subject of some great war movies. More on my top picks in a minute.

Was a carrier pigeon carrying secrets to D-Day?

Some believe that 40TW194 may have been carrying top secret instructions related to D-Day.

Pigeons aren’t usually thought of in the same breath as James Bond, but it turns out that not only were pigeons used extensively by the Allies, but they have received posthumous medals for their brave service. The Dickin Medal, Britain’s highest award for animal valor, has been awarded to 64 creatures since 1943, half of whom have been pigeons.

If code breaking stories involving humans are more your thing, then definitely check out these two great war movies:

Windtalkers tells the story of Navajo Indians who join the U.S. Marines as “code-talkers,” using a top-secret code based on the Navajo language. The code was to be used in the Pacific Theater. The Navajos are partnered with Marines to protect them, but it becomes clear that the Marines are ultimately there to protect the code.

The Navajo soldiers were extremely brave, not only in facing the enemy head-on, but also facing adversity and finding themselves unwelcome despite being desperately needed. Windtalkers has great action sequences but what really stays with you is how much we come to care about these most unlikely of soldiers.

Watch a clip from Windtalkers here:

For another terrific look at codebreaking, check out the submarine movie U-571. U-571 tells the story of a crew of American submariners on a top-secret and extremely dangerous mission to steal an enigma machine from a German U-boat during WWII.

The enigma was a German code machine that allowed the Germans to transmit coded messages that the Allies were unable to decipher. With the Allies desperate to get their hands on an enigma and the Nazis desperate to protect it, it isn’t long before the mission goes horribly wrong.

Benedict Cumberbatch stars as Alan Turing, the brilliant mind behind Britain’s efforts to break the enigma code. Turing and his team at Bletchley Park race the clock trying every mathematical discovery they can think of before a chance discovery leads to decoding the messages. But as the Allies decide not to tip their hand to the Nazis, precious lives must be tragically sacrificed in service to saving many millions more.

Watch the trailer for The Imitation Game here: