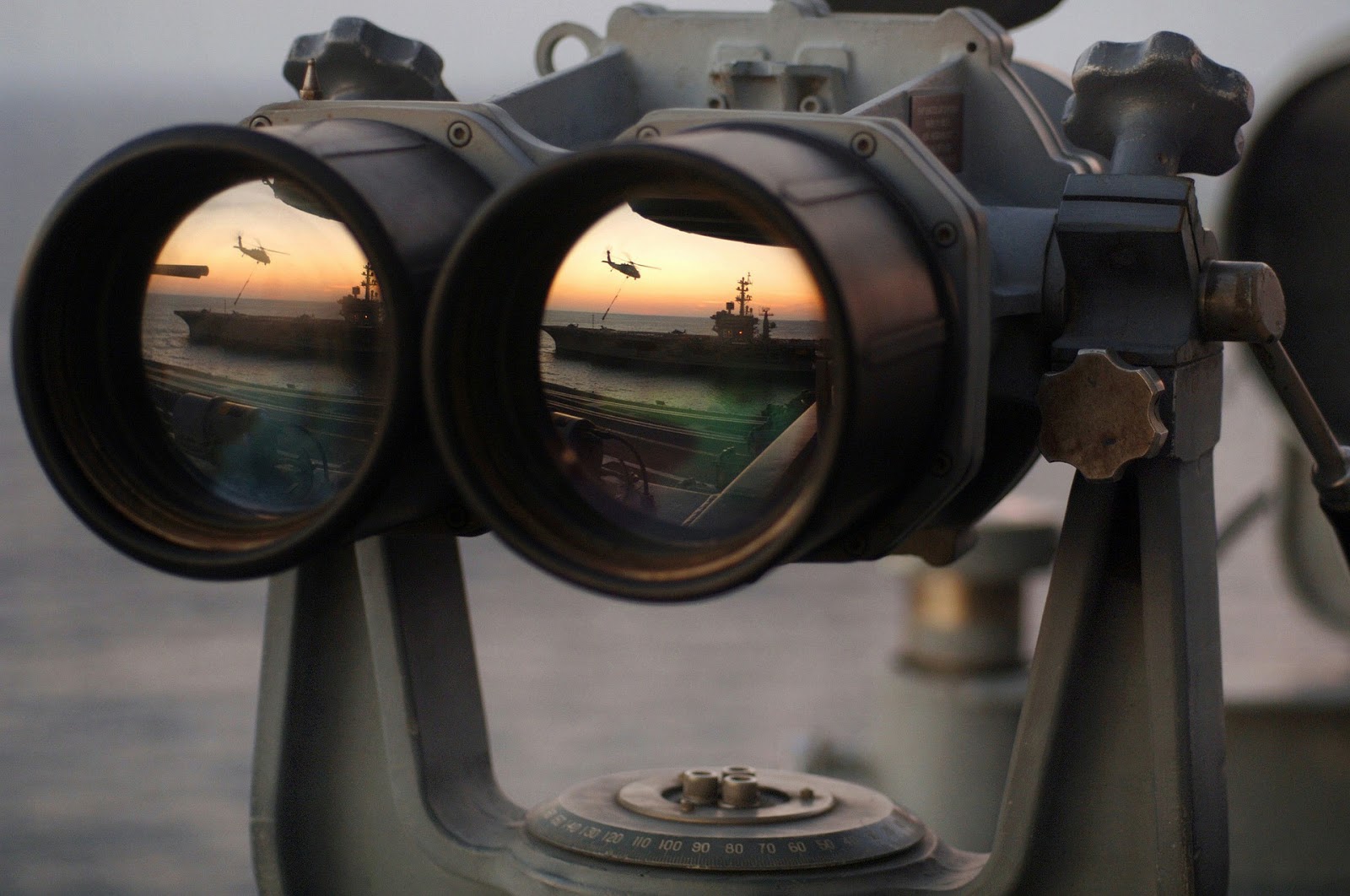 War movie directors tend to concentrate on the European Theater — and who can blame them? But I discovered a gem last week that shows there was just as much drama in the Pacific Theater.

It’s called “Operation Oblivion,” and its mission of the same name was a complete secret to the world until very recently.

As the fighting during WWII was at its peak, the British army was losing troops in tremendous numbers. And as the Japanese controlled the Pacific, the Special Operations Executive developed a genius plan to turn the tides.

They trained 13 Chinese Canadians in shooting, unarmed combat, espionage and to speak Chinese. Their mission? Link up with local resistance fighters and cause as much trouble as they possibly could.

They were quite successful, but unfortunately, they returned to Canada and a country that at that time, wouldn’t even let them vote.

But the story has a happy ending: After 25 years of secrecy, due to the courage of 13 men, the Chinese in Canada were given the rights that they fought for and deserved.

Check out the trailer here and watch a story that needed to be told: