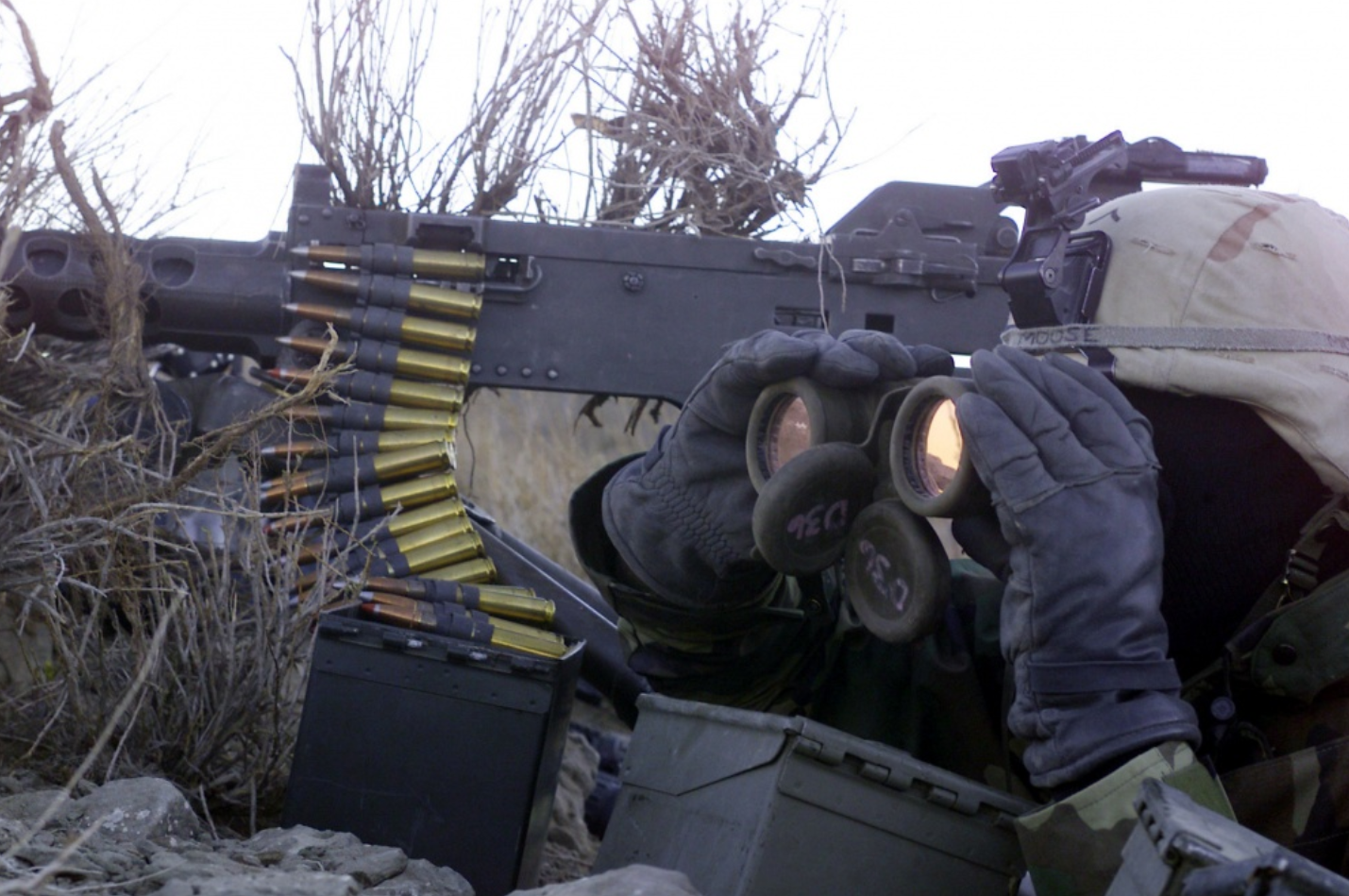 The U.S. Army’s storied 75th Ranger Regiment has seemed invincible — superhuman even — throughout the history of modern war. Their battle cry, “Live Free or Die” (now the New Hampshire state motto) established them through the Revolutionary War, the War of 1812, World War 2, Korea and Vietnam, as one of the most elite fighting forces in the world.

The 75th brought its legendary expertise in direct action raids and reconnaissance to the Battle of Mogadishu — portrayed so memorably in Black Hawk Down — the rescue of POW Jessica Lynch in Iraq and the 2001 hunt for Osama bin Laden through the Tora Bora caves.

In short, the soldiers of the 75th was charmed. They were bulletproof. Until one day they weren’t.

Taking the Fight to the Taliban

That day of reckoning came on March 2, 2002. The place was the Shah-i-Kot Valley in eastern Afghanistan, deep in Taliban territory bordering the mountainous tribal lands of Pakistan. 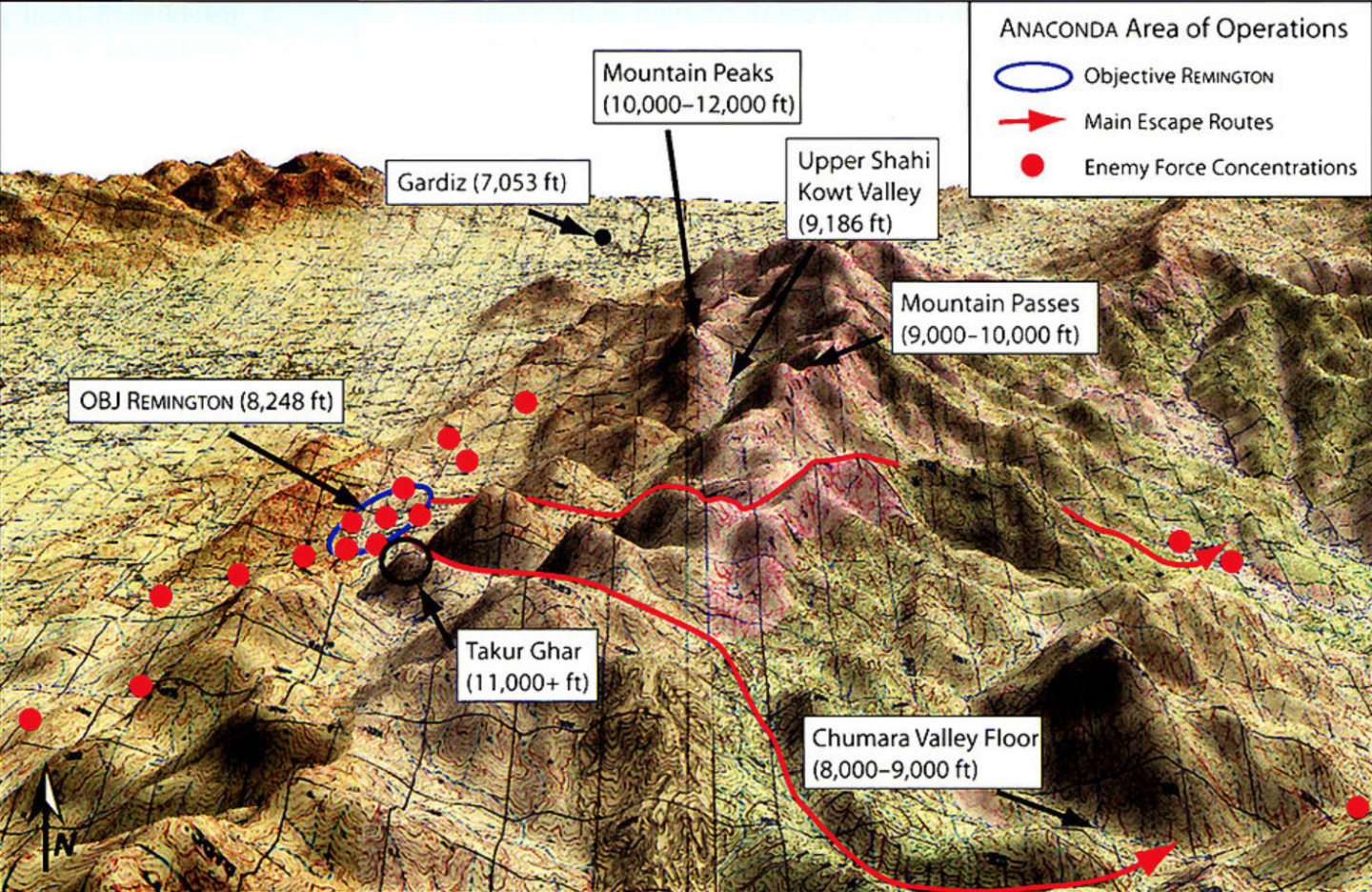 Local Afghan fighting forces had successfully defeated the Soviet Army twice in the Shah-i-Kot Valley and they led the 75th to believe that Operation Anaconda would succeed in similar fashion.

Blood … and Bombs … in the Snow

The Rangers of the 75th quickly found themselves surrounded by a substantial enemy that had deeply entrenched itself in the hills. 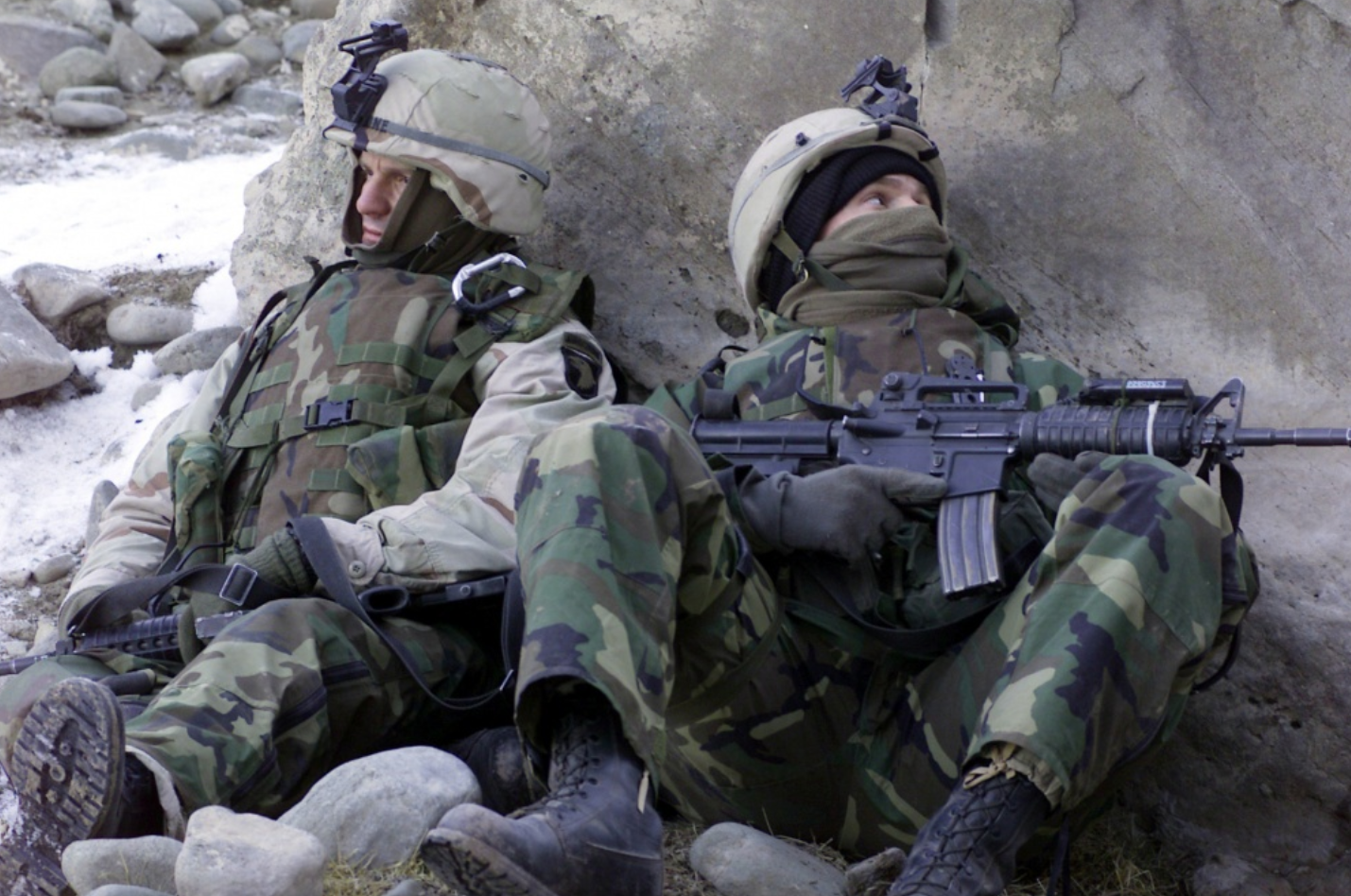 Over the course of the battle, the Rangers, as well as the Air Force Special Tactics Squadron, 160th Special Operations Aviation Regiment and 335th Fighter Squadron, pushed the enemy back, engaging bunkers in deep snow and at one disastrous low point, dropping 500-pound bombs on top of friendly positions.

Operation Anaconda: The Battle of Roberts’ Ridge captures the fighting spirit of the 75th for the ages. This proud regiment has gone on to fight in many more engagements in the War on Terror since 2002.

But it’s a unique privilege and insight to see the 75th rise to the occasion in their darkest hour. If this is the heroism of the 75th when the chips are down, every American can breathe a lot prouder and easier.

Check out Operation Anaconda: The Battle of Roberts’ Ridge in its entirety here: